Candidates for 2012 MAMA are immediately released! 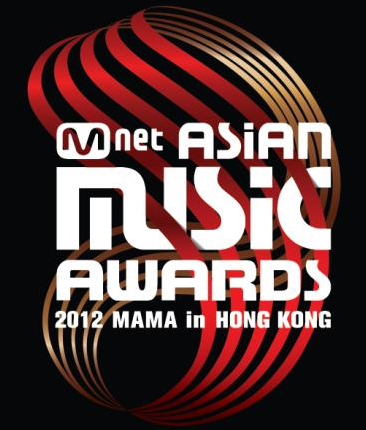 Awards and candidates are opened in November 30th while the biggest music festival in Asia, ‘2012 Mnet Asian Music Awards (Hereafter called 2012 MAMA) was launched in Hong Kong Convention & Exhibition Center which is rapidly rising as a center of Asian culture. Mnet immediately released candidates for 20 areas on Oct 23rd while On-line voting is under processing through a daily entertainment news of Mnet,


On line voting is scheduled to be conducted at official we site of 2012 MAMA (mama.interest.me) from Oct 23rd to Nov 28th The web site supports English, Japanese and Chinese language besides Korean language and is scheduled to provide information for voting counts for each country on real time basis. Who’s going to be stars of year 2012 selected by world music fan? MAMA has been positioned as the best nominal and real music festival in Republic of Korea for more than 10 years since 1999 and it was originated from [ Mnet KM music festival (Hereafter called MKMF)]


In 2009 when its name was changed into MAMA, global award ceremony was splendidly started in Korea with live broadcasting to 10 countries in Asia. Since then, MAMA has made a foundation for ‘Representative music festival in Asia’ to lead overall Asia music markets starting full fledged tours at Asia such as Macao in 2010 and Singapore in 2011. MAMA is really playing a critical role for a place of communication for music not just a year-end music award ceremony having great influences upon music industries in Asia beyond Republic of Korea.