ScreenX is awarded gold by the Edison Awards. 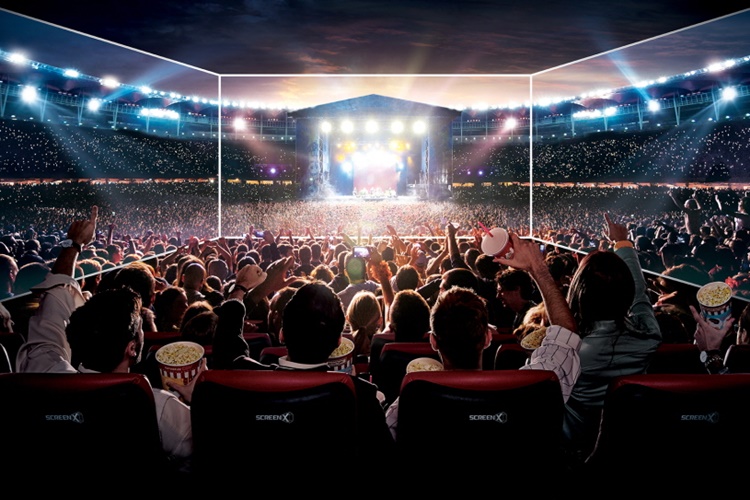 CJ 4DPLEX (CEO Kim Jong-ryul) announced on the 6th that ScreenX was awarded gold in the Media, Visual Communications & Entertainment – Entertainment Experience category at the 2020 Edison Awards held in New York City on April 1 (local time). The prestigious Edison Awards recognize and honor the top innovations of each year and are named after Thomas Edison, a genius innovator whose inventions changed the world. ScreenX received high evaluations for its game-changing innovation that goes beyond the existing theater screen frame and ensures a truly immersive cinema experience.

ScreenX allows a 270-degree panoramic moviegoing experience by expanding the film beyond the main screen onto the side walls. ScreenX was developed purely with domestic technologies and is protected with a total of 122 patents in Korea and abroad. ScreenX was first showcased at CGV Cheongdam Cine City in 2012. Since its global debut in Bangkok, Thailand, in 2014, its presence has been continually reinforced in the global market. To date, it is available at 326 theaters in 35 countries including the US, China, Indonesia, Vietnam, Turkey, Japan, and France. As many as 110 screens adopted ScreenX last year alone, adding to its notable growth.

Frank Bonafilia, Executive Director of the Edison Awards, said, “After a thorough review, the Edison Awards Judges recognize ScreenX as a game-changing innovation standing out among the best new products and services launched in their category.”

ScreenX is recognized for its unmatched visual immersion and technological innovation. 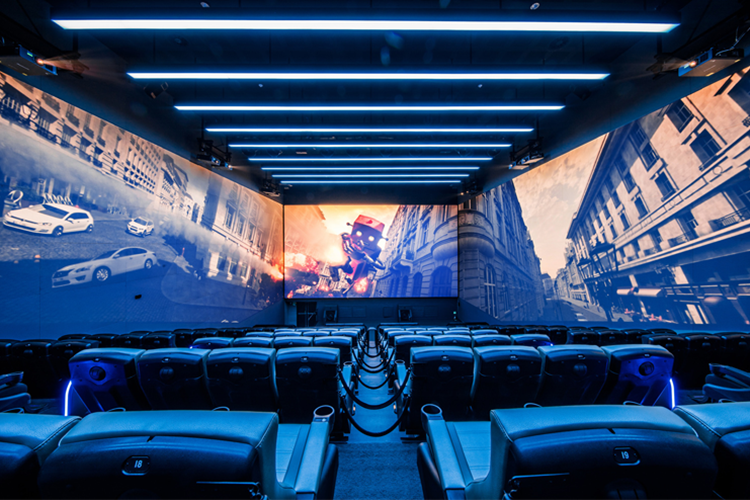 ▲ CJ 4DPLEX’s technological innovation has previously been recognized by the Edison Awards in 2015 and 2018.

CEO Kim Jong-ryul of CJ 4DPLEX said, “It is a great honor to be recognized by the Edison Awards, a prestigious innovation award of the US, for ScreenX as well as 4DX and 4DX Screen. We will join hands with small CG companies to showcase films of diverse genres and help a larger pool of moviegoers in Korea and beyond enjoy the most immersive cinema experience through ScreenX.”

ScreenX was also recognized for its innovation in the global market by winning the Innovation of the Year at ShowEast* 2018 hosted by Film Expo Group as well as Technology of the Year in the 2019 Cinema Technology Community Awards held in London, UK.