CINE & FORÊT, a special screening room designed with the theme of nature in the city, is gaining huge popularity among Vietnamese moviegoers, presenting them with opportunities to heal.

On April 26, CINE & FORÊT made its Vietnamese debut in Hanoi, Vietnam 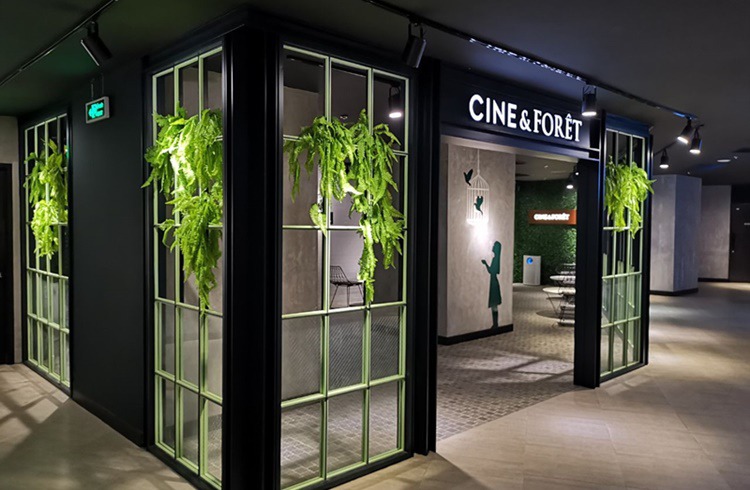 Meaning cinema and a forest, CINE & FORÊT is a nature-inspired screening room that was designed in soothing green and reflects the back-to-nature lifestyle. Having debuted for the first time at CGV Gangbyeon in July last year, CINE & FORÊT opened its first overseas location nine months afterward, driven by its popularity among South Koran moviegoers with the aim of providing a different movie-viewing experience to international moviegoers as well.

Featuring a green interior recalling a forest and a ceiling reminiscent of a sky embroidered with stars, CINE & FORÊT Vietnam gives off a strong nature-friendly feel. CINE & FORÊT features a total of 29 seats, which are divided into 25 beanbag seats in the shape of single-seater sofas and four Cabana seats reminiscent of a vacation resort. Each seat is furnished with a wooden picnic table, increasing convenience for the visitors.

For three weeks since its opening, CINE & FORÊT has recorded a high seat occupancy of over 50%! 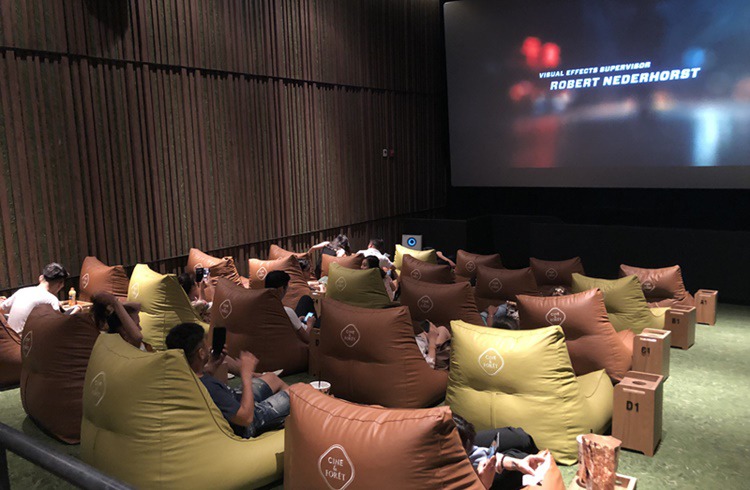 For three weeks after its opening, CINE & FORÊT recorded a high seat occupancy of over 50%, underscoring its wild popularity among moviegoers and gaining a lot of attention from local media. The figure is 15%p higher than the average seat occupancy rate for CGV Vietnam's general screening rooms. A post profiling CINE & FORÊT that was posted on the CGV Vietnam's Facebook page has received over 16,000 likes and resulted in more than 10,000 comments such as "A beautiful theater unlike anything I've ever seen before" and "I really want to visit this place on a date," providing a measure of local moviegoers' interest and expectations.

Next
CJ CheilJedang Targets the 1.4 Billion-Consumers-Strong Chinese Market with Hetbahn