- The company accomplished the feat in just 3 years and 8 months since its launch in December 2013, recording the ‘largest sales in the shortest period of time’ in the history of frozen dumplings.
- This year’s sales increased by 28% YoY, which is propelled by the ‘Honsul and Homesul (drinking alone and drinking at home)’ and HMR consumption trends.
- Breaking away from the image of being food that is most popular in winter, its monthly sales exceeded KRW 10 billion during the off-season. 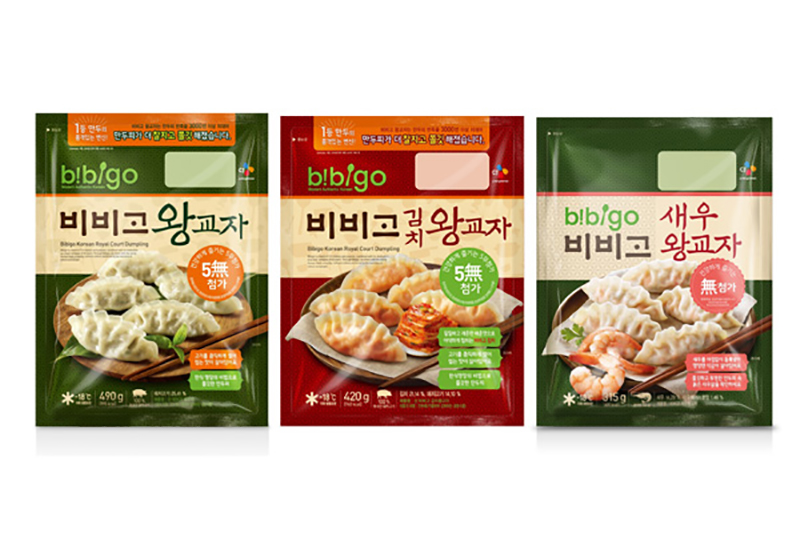