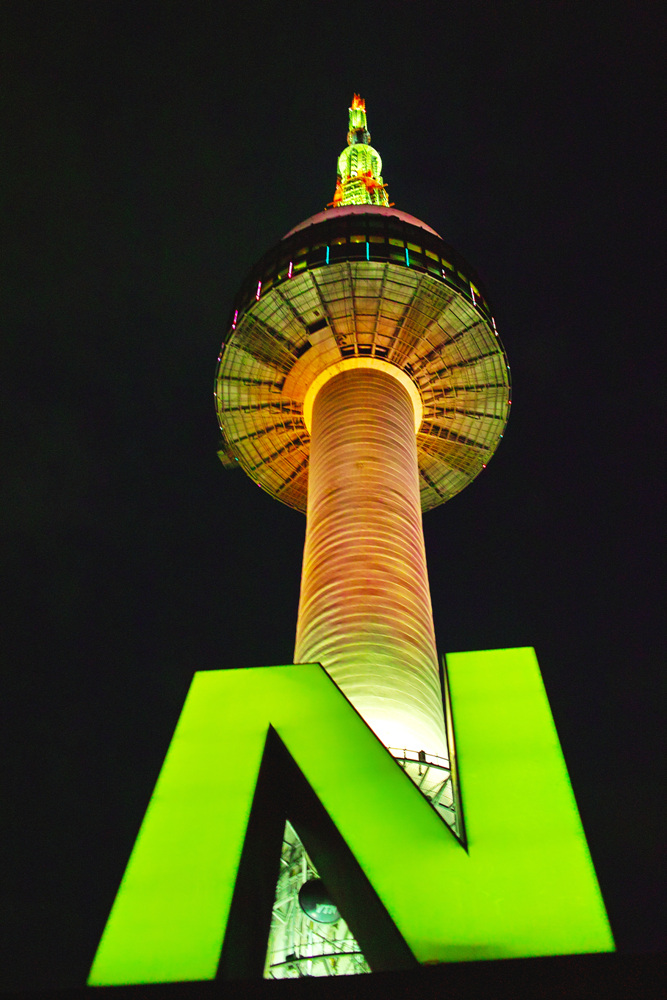 At the ceremony, CJ Foodville was praised for operating Seoul's famed central spot, N Seoul Tower, since 2005, recreating it into a complex culture space and eventually evolving it into Seoul's iconic tourist attraction.

The Seoul City Culture Award is an award with history and prestige that has been granted to a total of 652 cultural contributors every year since its establishment in 1948 except during the Korean War period.

At the 2016 Seoul City Culture Awards, CJ Foodville had the honor of being awarded in recognition of its contribution to the cultural advancement of Seoul in 8 areas, including academic studies, literature, and cultural properties.

On a related note, in this past September, N Seoul Tower was selected as the #1 spot among the 10 Korean Wave tourist attractions as voted by Korean and foreign tourists.

Jeon Sang-Wook, general manager of complex projects at CJ Foodville who received the award representing the company, said that "It is a great honor that N Seoul Tower has won this prestigious award as Korea's iconic tourist attraction. Going forward, CJ Foodville will continue to make efforts to spread the taste and beauty of Korea far and wide with a sense of duty as a global food service culture company." 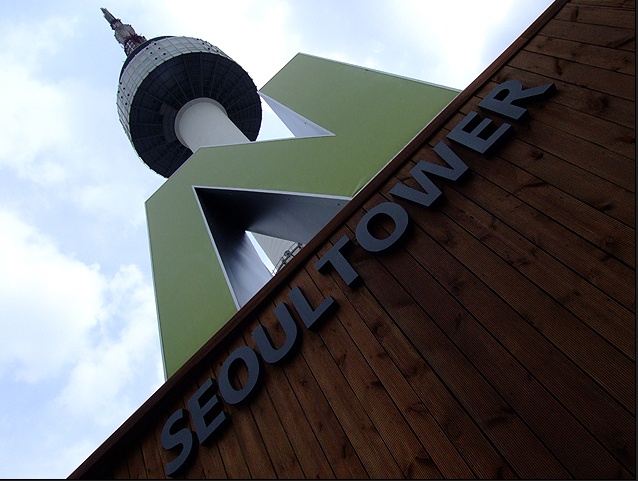 Next
Unveils 50 New Cakes for the Christmas Season

Previous
< When You Go There > Big Data Episode