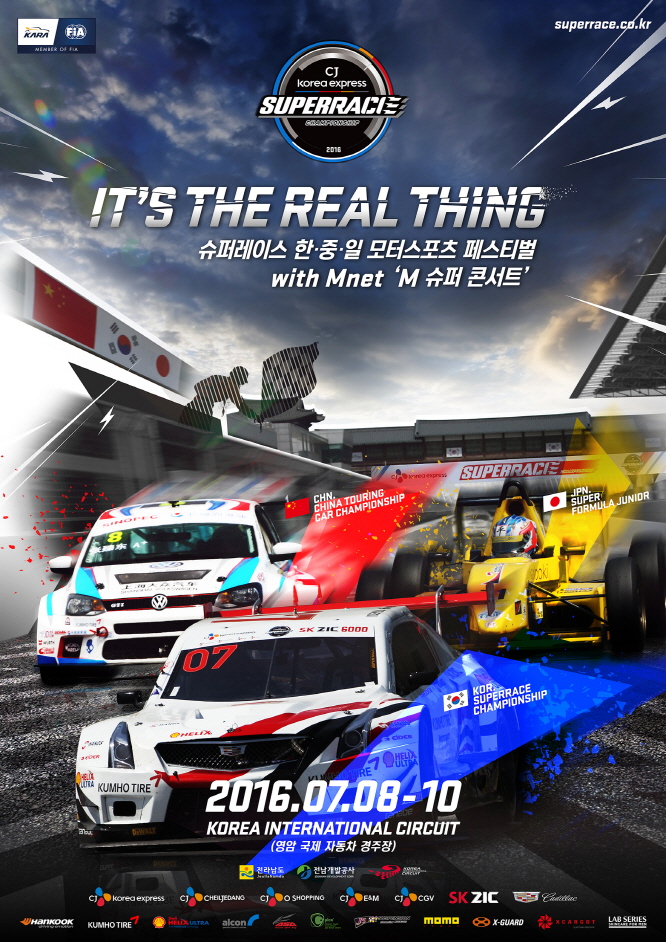 Next
KCON 2016 touches down in Japan