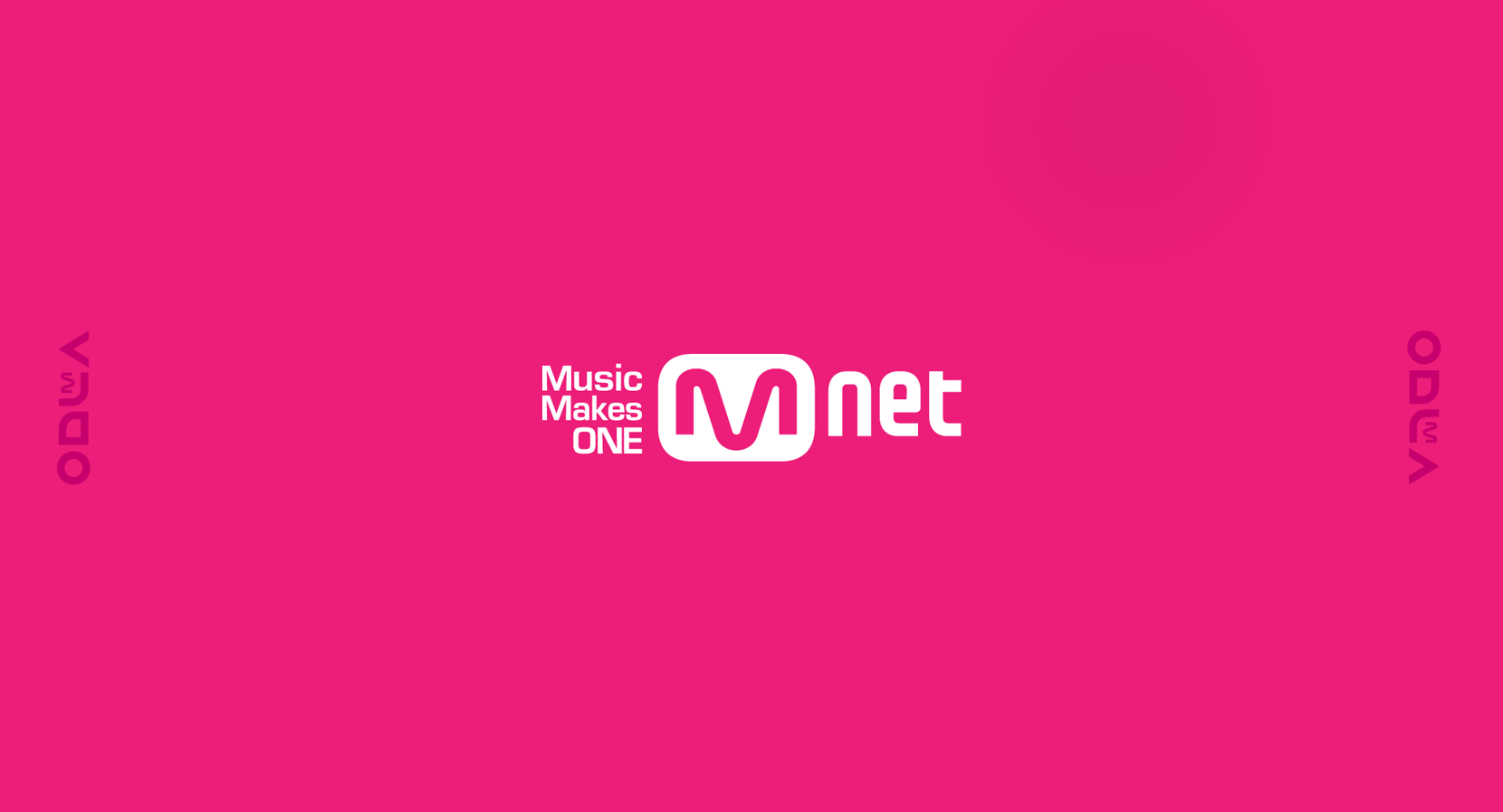 Music Makes One Mnet.
The music channel Mnet is a global leading music entertainment platform
that presents the greatest joy to be felt in music.
It transcends generations, genres and languages, leading K-Culture around the world. 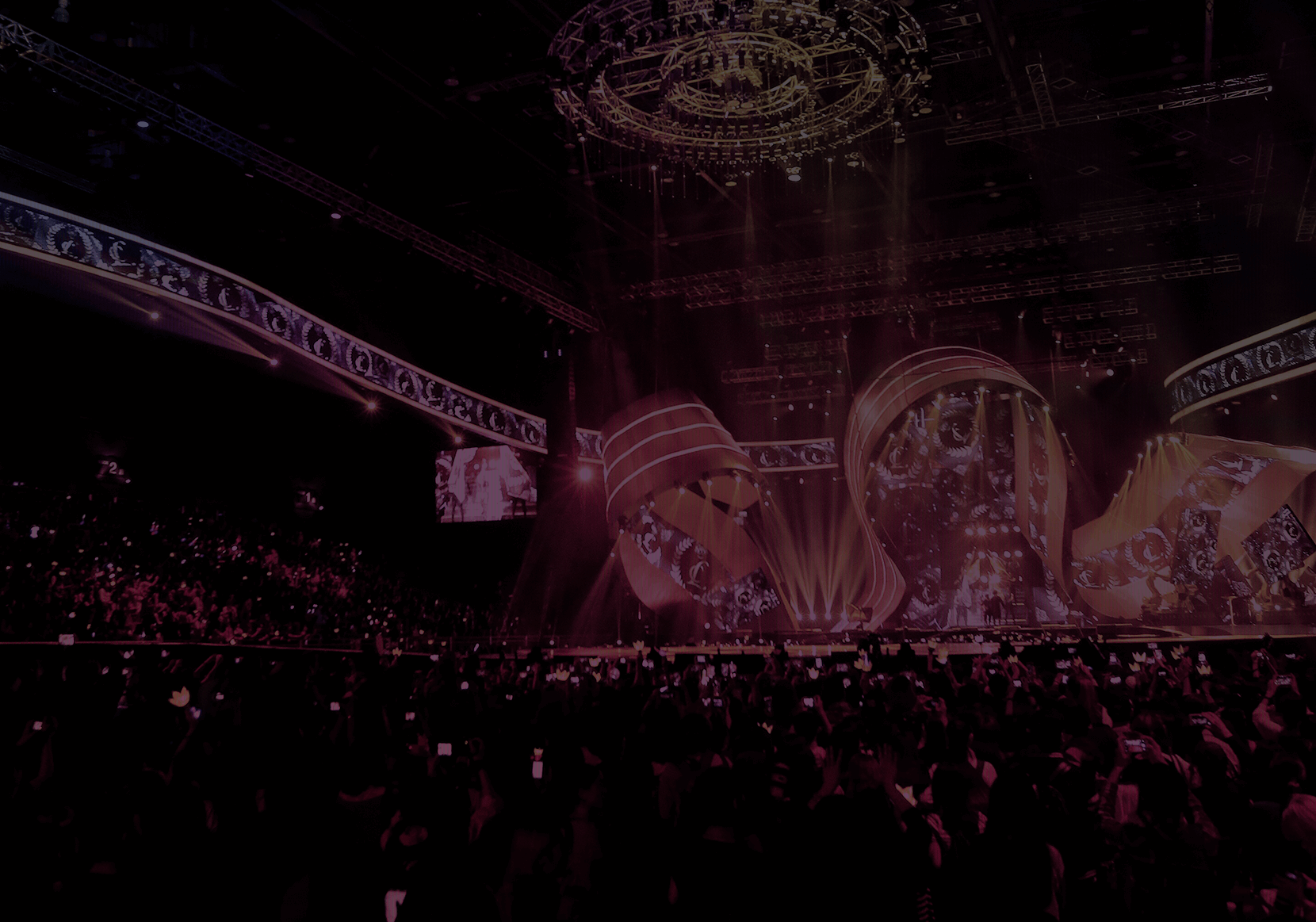 Mnet is Korea’s representative music channel that capitalizes on its unrivaled content production and competency to produce a variety of music programs. Mnet is always making new discoveries in Korea’s best musical artists, developing cultures in new genres, leading various trends in music and entertainment programs, producing creative content and seeking new approaches and ideas that can be explored through music. 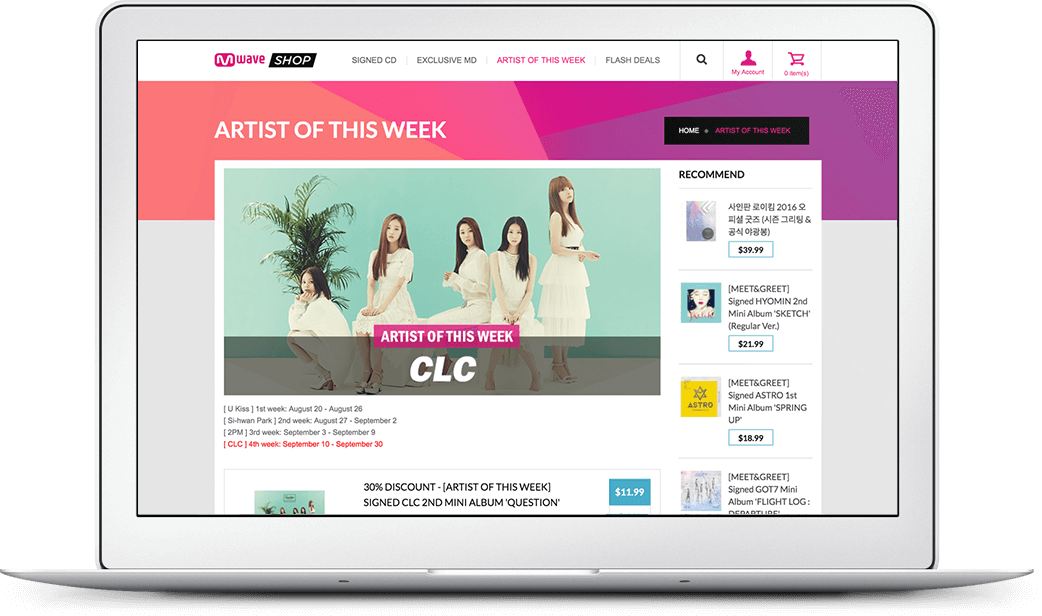 Providing entertainment news and contents in many languages for fans in other countries including across China, Japan, South East Asia, America, and Europe as well as in Korea through the MWAVE site.