Those who enjoy K-Drama do not just watch dramas. They create a new secondary culture and facilitate the active sharing and spread of K-Drama. 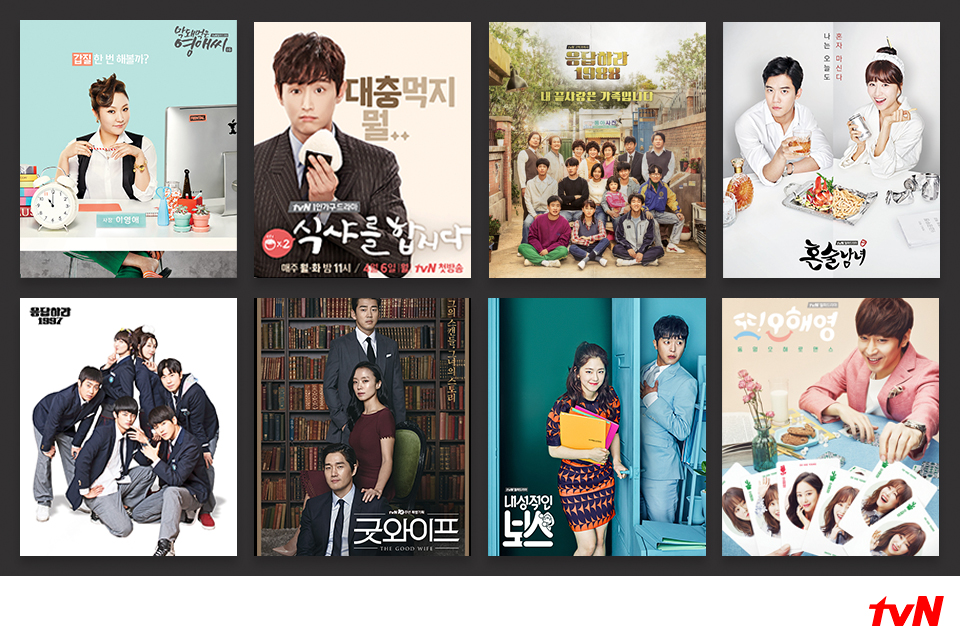 “From the moment that you first begin to watch K-Drama, the word ‘boredom’ will disappear from your vocabulary.” @bellaxmagb****
“I love K-Drama now, not K-Music.” @rusx****
“K-Drama boosts my life like an amplifier.” @IgmG****
“When we watch a lot of K-Drama, K-Drama influences the way we speak or act.” @AmoyWa****
“You can’t wait for the next episode once you start to watch K-Drama. Because they are so fun!” @yeobo****

An Indonesian Twitter user who goes by the username of @glaubena**** is a huge fan of < Guardian: The Lonely and Great God >. She fell in love with the TV drama for a while and only recently found a substitute for it. “I thought that I would never be able to find a good drama after < Guardian: The Lonely and Great God > but < Voice > is really engaging. I think OCN is a master in creating these types of thriller dramas”, she said. “Finally, I started to watch K-Drama”, remarked a Japanese Twitter user (@yeobo****) who claimed that her life was now dominated by K-Drama. “You can’t wait for the next episode once you start to watch K-Drama. Because they are so fun!” A user under a Twitter ID of @jhon**** confessed very frankly about the impact that her K-Drama syndrome has on her life. “I solely watch K-Drama all day”, she claimed. K-Drama fans who make friends with one another around the world through social media acknowledge their K-Drama addictions, while sharing K-Drama files and photos on their computers. Perhaps there are probably still millions of people out there who cannot go to sleep as they are busy clicking on websites related to the next episode while looking for some hints to their questions and speculative musings. 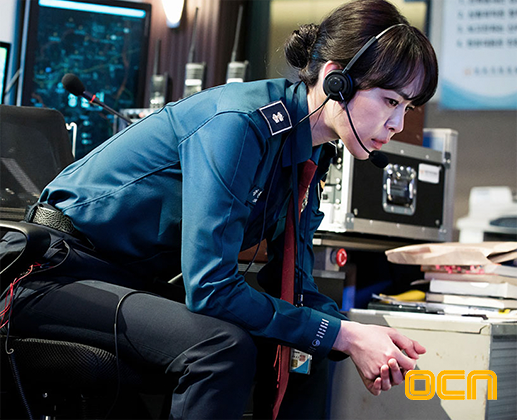 After < Guardian: The Lonely and Great God > came
< Voice > Hysteria 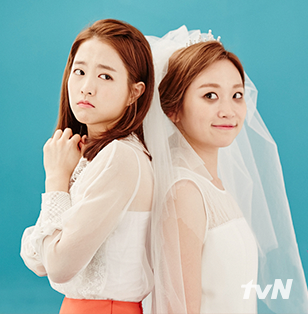 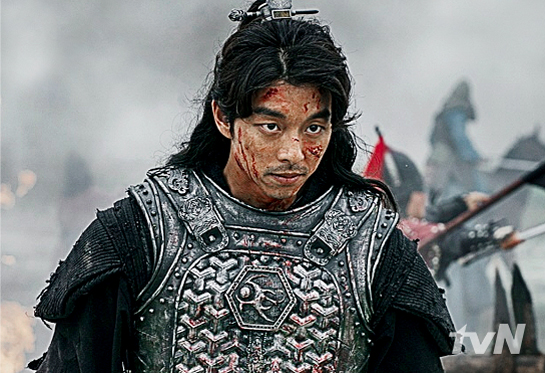 Gong Yoo who played a goblin in
< Guardian: The Lonely and Great God >

A sophisticated script by Kim Eun-Sook, a perfect character portrayal
by Gong Yoo, and a beautiful original soundtrack have produced
a big surge in the number fans of < Guardian: The Lonely and Great God >.

People who have become afflicted by the K-Drama addiction actively consume K-Drama and create a new culture, just like the creation of all cultural addictions. They not only watch and listen to K-Drama but also create new spin-off creations such as GIF images, parodies, illustrations, and graphics of key scenes, and they share such creations with one another. If you want to know what the most popular content is right now, look for the trending GIF images on social media. A common example is that overseas fans created a new < Guardian: The Lonely and Great God > culture that they themselves enjoy while parodying a scene where a sword penetrates the body of goblin Kim Shin (Gong Yoo). In < Reply 1988 >, numerous scenes from Choi Taek (Park Bo-Gum) and Kim Jung-Hwan (Ryu Jun-Yeol) spread more explosively as they became shared via social media.

There is even a newly coined search word ‘kdramagif’ in the social media world. This means that viewers are willingly contributing to the spread of K-Drama on their own. The power of this self-spreading culture is so enormous that it seems that no one can stop it.

A new play culture of viewers

Audiences created a new play culture by sharing wonderful scenes of < Guardian:
The Lonely and the Great God > as GIF files and sharing them via social media.

In other words, those who enjoy K-Drama do not simply watch K-Drama by themselves. They tell their friends about the charming and excellent aspects of K-Drama and actively talk them into watching K-drama and having this addiction. Their family members like mothers and fathers are also no exception. “I started to show my mother < Reply 1988 > from 1pm and she kept watching it until 1am. This made me feel that we are a lot closer as a family”, reflected a Twitter user with the ID @kdramasc****. “I finally found a drama to watch with my dad. We watch < Voice > together”, shared a Twitter user with the ID @TheAnnyeong****. The user said that K-Drama is no longer just a form of culture that is popular among young people.

This is attributable to the fact that the subject matters and contents of K-Drama have diversified into fantasy dramas such as < Guardian: The Lonely and Great God > and < Oh My Ghostess > and dramas dealing with everyday life such as < Misaeng > and < Reply 1988 >. “I have recently become so addicted with K-Drama. I want to thank all those who make the effort to widely share how great it really is”, expressed a Twitter user whose ID is @kam***. The K-Drama addiction completely differs from its K-Music equivalent in terms of effects and lasting impact.

A location for < Guardian:
The Lonely and Great God >
in Canada which created
a great sensation

Various lifestyle elements that
make up K-Drama, such as fashion, locations, and foods are changing
the lives of viewers little by little. 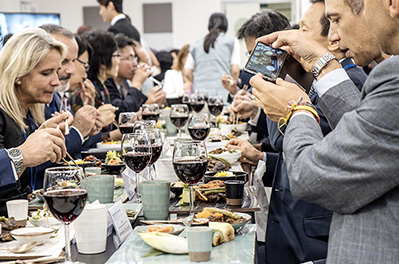 Correlations between K-Drama and Korean Food

K-Drama is increasing the number of people
who enjoy Korean food.

Life is a Drama
A New Change in Lifestyle

Like K-Music, the K-Drama addiction was triggered by the craze over star actors. The popularity of actors starring in K-Drama is leading to a massive cult following worldwide. But surprisingly, K-Drama, which began as a mere fan-driven movement, is now changing people’s lifestyles. K-Drama, which offers a reflection of our own lives, is now making a huge impact on the lifestyles of viewers. People seek to try food that they saw in K-Drama, wear clothes worn by K-Drama heroes and share their thoughts and values.

American TV channel CNBC analyzed how K-Drama enhanced the popularity of some places shown in K-Drama along with Korean food and fashion in its report titled, “Food and fashion: How K-Drama is influencing Asia.” A Twitter user with an ID of petitp**** said, “Before I started following K-Drama, I only thought that kimchi was some kind of stinky fermented food.
After watching K-Drama, I have become a big fan of kimchi to such an extent that I eat kimchi with Bulgogi Bibimbap (boiled rice with assorted vegetables including stir-fried beef) once a week.
Kimchi is my main side dish now.” K-Drama has removed prejudices about cultural differences. Fans who watch K-Drama are influenced by K-Drama in various lifestyles such as food and fashion. That’s not all. Some fans analyze the effects of K-Drama on people’s psychology, and others analyze the characteristics of works by specific creators such as Kim Eun-Sook. 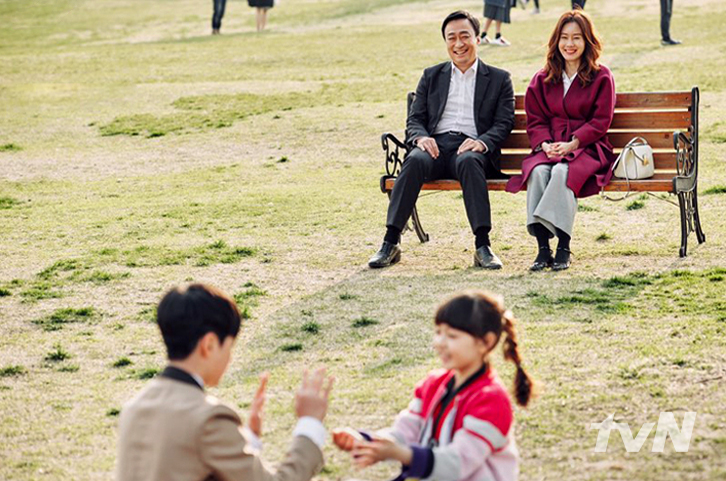 Viewers pay attention to
human interactions that
K-Drama depicts such as
family relationships.

Most importantly, K-Drama influences their attitudes and perspectives on life. About three months ago, users of reddit.com, the largest online community in the United States, were asked, “Did watching K-Drama change your perspectives on life?” Many said “Yes.” In particular, “There have been many changes in my relationships with people”, replied an online user who uses an ID of kordi***. After watching K-Drama delicately portraying human relationships, the user said, “I was able to reflect on how easily I gave up on relationships which I thought I had paid much attention to so far.
” An online user whose ID is jarnu**** said that ‘family’ problems seem to be a major issue in K-Drama and had a big impact on him. “I was impressed that Korean family members are candidly talking about the problems of the whole family and personal problems”, he said. As such, K-Drama is becoming a way of life that transcends mere entertainment.

K-Drama is now changes their lives. 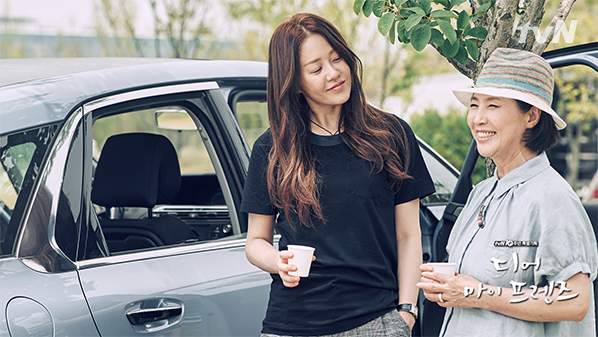 < Dear My Friends > takes a warm look at
a family of our time.

K-Drama is becoming a way of life
beyond more entertainment.