CJ Cultural Foundation was founded in 2006, under the group's philosophy of "No culture, no country". It has expanded the foundation for the cultural industry by fulfilling the dreams of young creators through several programs such as ‘TUNE UP’, ‘STORY UP’, and ‘STAGE UP’, supporting young creators in music, film and performances, thereby contributing to building a healthy cultural ecosystem. 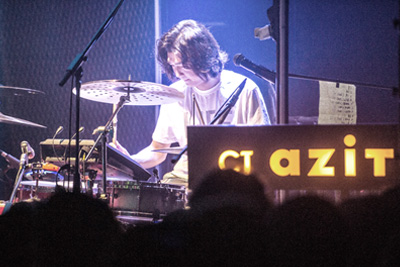 TUNE UP supports young musicians with talent and capabilities to successfully establish themselves in the music industry. The program actively supports the entire process from recording and releasing albums to local and global concerts, AZIT live performances and marketing. CJ is contributing to the healthy growth of popular music by introducing and delivering various genres of music to audiences in not only Korea but also the entire world. 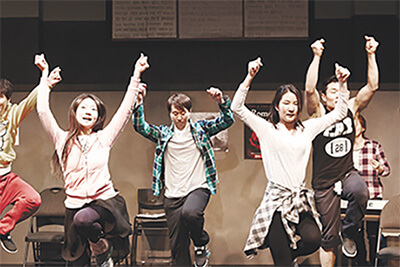 STAGE UP provides opportunities for theater companies, actors/actresses and staff to perform onstage by supporting new and existing creators in musicals and theater and offering venues. By supporting new musical creators to achieve meaningful success in the polarizing musical industry, CJ is contributing to building a healthy ecosystem for creative and original musicals in Korea. 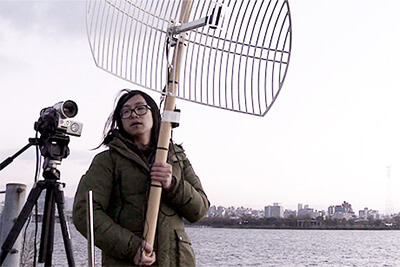 STORY UP discovers proposals of new screenwriters and short film directors and helps them make films and enter the market. CJ contributes to the development of the film industry by helping them complete their scenarios and produce films through expert mentoring, investments, pitching and publicity, thereby nurturing highly competent storytellers and film directors. 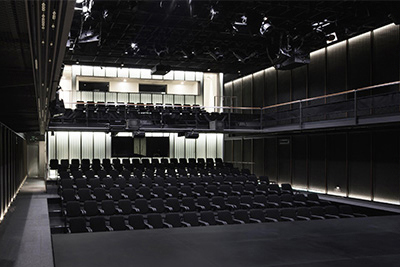 Performance platform for creators and audiences to communicate and bond

Online/offline performance platform CJ AZIT is comprised of AZIT Gwangheungchang for music, AZIT Daehakro for performances, and the online space, AZIT Live. CJ Cultural Foundation uses these platforms to systematically help young creators from creation and market entry to online publicity and marketing in Korea and overseas. Furthermore, it is building a culturally enriching ecosystem by providing opportunities for audiences to enjoy various genres of culture both online and offline.