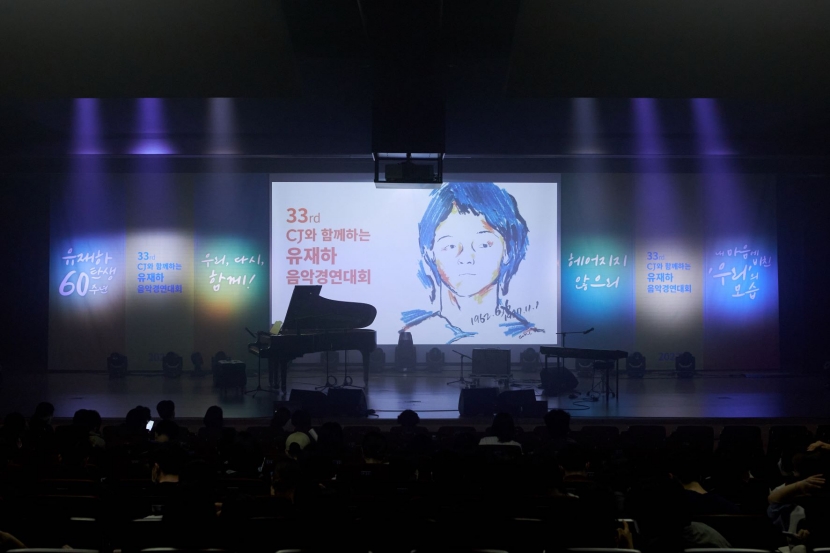 Since 2014, CJ Cultural Foundation has been sponsoring the ‘Yoo Jae-ha Music Contest,’ the country’s one and only competition for new singer-songwriters, in light of the philosophy and values of social contribution and cultural diversity as endorsed by Director Lee Jay-hyun and the Foundation, emphasizing that ‘corporations should be the protectors of the dreams of youth.’ The contest is designed to foster young singer-songwriters who will inherit the spirit and artistic merit of the genius musician Yoo Jae-ha.

The ‘33rd Yoo Jae-ha Music Contest received 521 applications in July, from which 10 teams were chosen to advance to the final round after the preliminary screening and the secondary offline round. 10 teams, namely Kim Gyu-ri, Kim Ha-ru, Bumjin, Byeol 17, Yeonjeong, Yoo Jae-in, Lee Hyung-joo, Jang Eun-jeong, Joo Tae-joong, and Hwang Da-jeong advanced to the final round to compete in the first offline stage performance to be held after two years due to the pandemic.

The final round, which was held at the Naksan-hall at Hansung University on the 12th, was hosted by Choi Yu-ri, the winner of the Contest in 2018, and Hong Yi-sak, the bronze medal winner in 2013. Participating as jury members were experts of the music industry, including Ha Duk-gyu of ‘Poet and Chief,’ Professors Jung Won-young and Ji Young-soo of Howon University, Producer Oh Ji-young of SBS Radio, Music Director Kang Seung-won of KBS, Director Kim Min-gu of Shofar Entertainment.

10 teams competed in the finals following the preliminary and secondary offline rounds…the female singer-songwriter Hwang Da-jeong became the winner of the Contest. 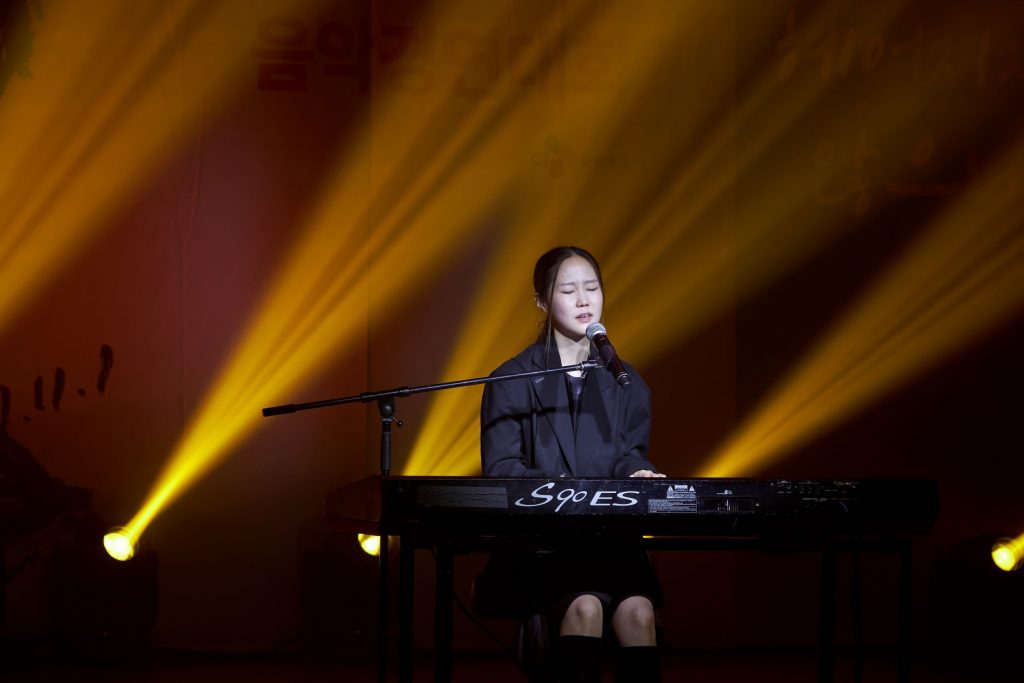 The winner of this year’s Contest was Hwang Da-jeong, who sang ‘A Brilliant Day.’ Singer-songwriter Hwang, a student of Practical Music at Howon University, won the award for her unique voice and songwriting abilities.

Kim Gyu-ri and Yoo Jae-in were the recipients of the gold and silver awards, respectively, with Lee Hyung-joo, Jang Eun-jeong, Joo Tae-joong receiving the bronze award, and the participation award going to Kim Ha-ru, Beomjin, Byeol 17, and Yeonjeong. The ‘CJ Cultural Foundation Award’ a special prize handed out to musicians with outstanding abilities and popularity, went to the 19-year old gold medal recipient singer-songwriter Kim Gyu-ri, and the ‘Yoo Jae-ha Alumni Award,’ given by the Yoo Jae-ha Alumni Association, went to Lee Hyung-joo.

A variety of perks were offered, from participating in the ‘33rd Yoo Jae-ha Alumni Commemoration Album’ and in the Commemorative Performance, as well as being provided spaces at the CJ AZIT Gwangheungchang. 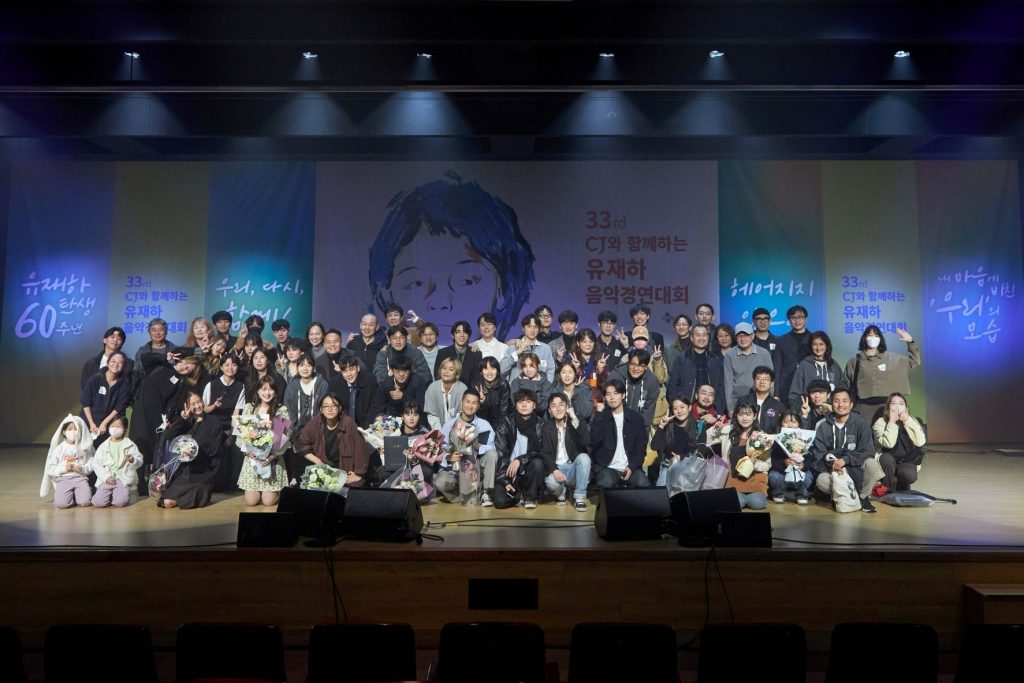 The 10 award-winning teams will be receiving scholarships worth a total of 20 million KRW, with 5 million KRW going to the grand prize winner, 2.5 million to the gold award, and 2 million to the silver award winners. They will also be sponsored for the production and release of the ‘33rd Yoo Jae-ha Alumni Commemoration Album,’ in addition to taking part in the Commemorative Performance. Other on/offline perks offered by the CJ Cultural Foundation for the award recipients include having sponsored spaces at the CJ AZIT Gwangheungchang for practicing, recording, and performing, appearing at the ‘AZIT Live’ on YouTube, and performing on stage both in Korea and abroad.

Hwang Da-jeong, the winner of the grand prize, commented, “I didn’t expect to win because I found the performances of the other participants so impressive. I was never sure of my ability and music until now, but I’m excited that my skills as a singer-songwriter have finally been recognized by others. I look forward to presenting my music to more people going forward.”

According to a CJ Cultural Foundation official, “We are delighted that the contest lived up to its reputation once again this year, as the gateway for highly renowned singer-songwriters, such as Bang Si-hyuk, Yoo Hee-yeol, and Kim Yeon-woo. We hope that these alumni of Yoo Jae-ha will continue to chase their musical dreams with the support and sponsorship of the Foundation so that they may contribute to the welfare and advancement of K-pop.”