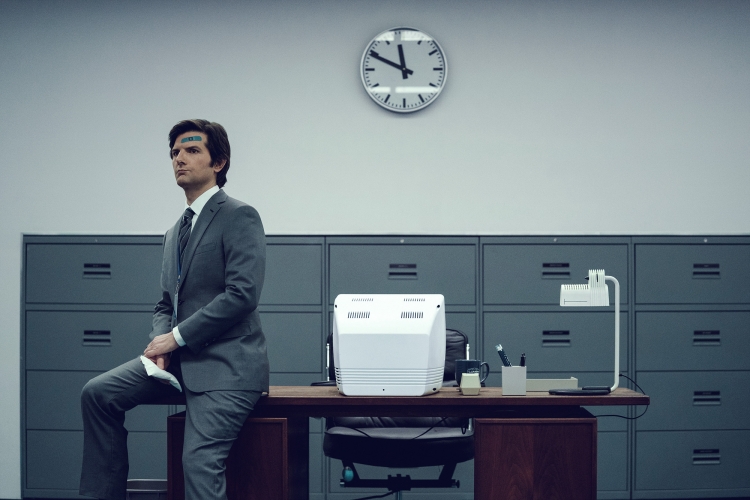 Endeavor Content Proves Its Status as a Global Studio With Multiple Nominations Earned By ‘Severance,’ ‘See,’ and ‘Scenes From A Marriage.’

Other works produced by Endeavor Content were also nominated. ‘See’ and ‘Scenes From A Marriage’ were each nominated for Outstanding Special Visual Effects and Outstanding Lead Actor In A Limited Or Anthology Series Or Movie. Many other works, such as ‘McCartney 3, 2, 1’ in which Endeavor Content participated in the production, were nominated for various categories of the Emmy Awards, proving their status as a global studio with strong production competencies.