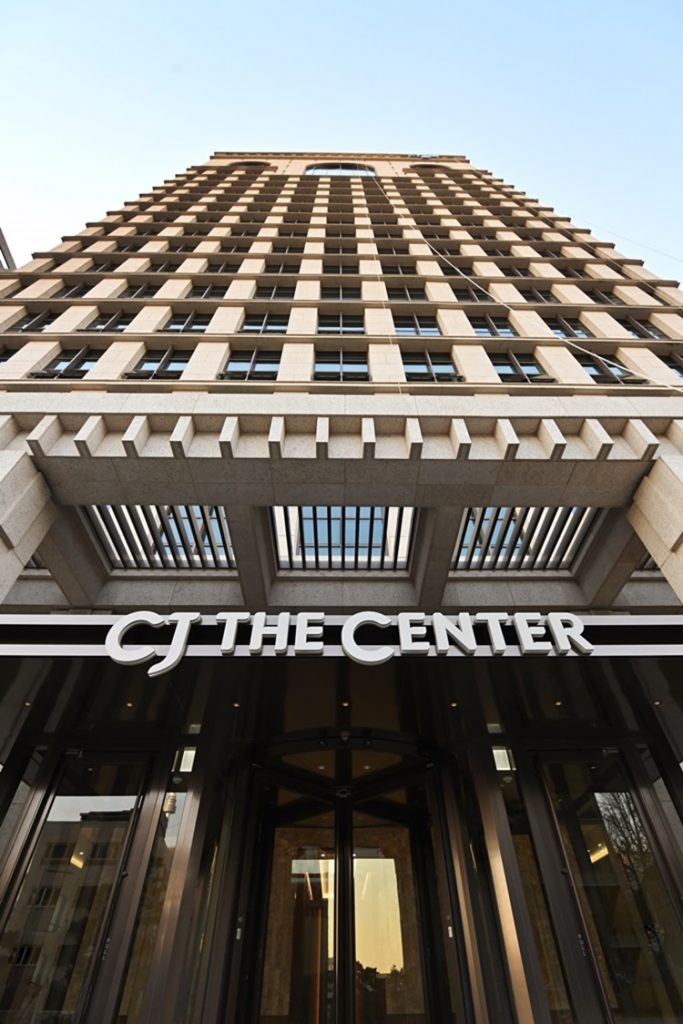 CJ Group (Chairman Lee Jay-hyun) announced that it will invest KRW 20 trillion in future lifestyle sectors, including content and food while hiring more than 25,000 people over the next 5 years.

As the company announced culture, platform, wellness, and sustainability as four major growth engines in November last year, future investment and employment will be focused on those areas.

Including the content industry in which two films invested and distributed by CJ have won the Best Director Award and Best Actor Award at Cannes, drawing the world’s attention following the success of the Korean movie “Parasite,” the Culture sector also covers the promotion of K-food and will receive the biggest investment as much as KRW 12 trillion. The investment will be used to △ produce ‘well-made content’ and strengthen production capabilities targeting the global market, △ develop future food and △ secure food production facilities.

A CJ official said, “CJ has enabled the Korean culture industry to make a leap forward to the global level by making continuous investments in cultural businesses, including movies and dramas from the mid-1990s when the industrial base was severely lacking. We will continue to heighten the status of K-brands in ‘soft power’ fields by making aggressive investments.”

In the Platform sector, which includes logistics and commerce, CJ will invest KRW 7 trillion to expand its infrastructure in line with the rapid growth of e-commerce and m-commerce markets. CJ Logistics, the No. 1 logistics company in Korea, will secure logistics operation capabilities by optimizing infrastructure and systems for e-commerce while CJ Olive Young, a K-beauty platform, will advance marketing and service by utilizing IT and increase its global revenue.

The Wellness and Sustainability sectors will also receive over KRW 1 trillion worth of investment. The investment will focus on future-oriented new materials, including the expansion of facilities to produce products made of PHA, an eco-friendly and seawater-degradable material. CJ will also focus its efforts on CDMO (Contract Development and Manufacturing Organization) and natural premium materials. 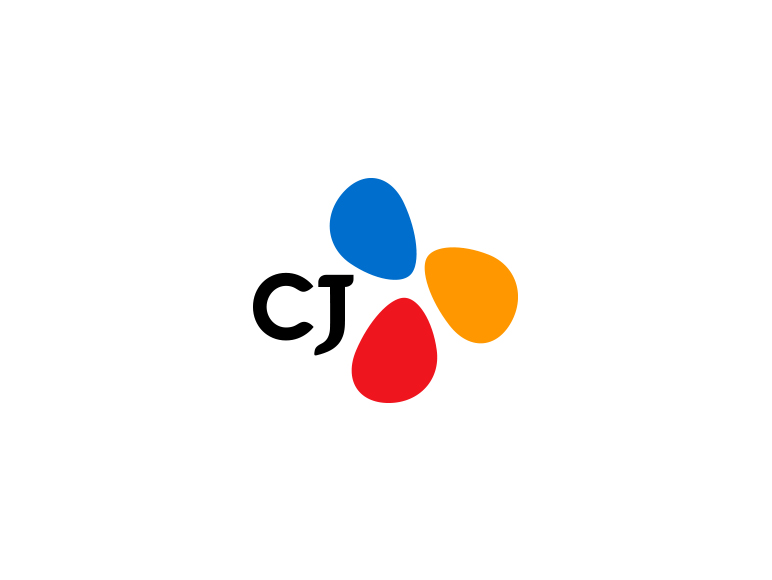 The company estimated that, if the investment succeeds, it will create more than 5,000 new jobs every year by 2026.

Following the announcement of its mid-term vision last year, CJ has focused on securing the best talents based on its talent-centered management philosophy. It provides various benefits for younger employees, such as a 4.5-day workweek, pay-for-performance compensation, and its Jeju office (CJ ENM).