CJ CheilJedang’s next-generation food material, L-Cysteine, has won vegan certification from the most trusted and best-recognized vegan certificate organization in North America, accelerating entry into the future food market, including alternative meat. In March this year, CJ CheilJedang became the first in the world to secure and successfully commercialize mass-production technology for the functional amino acid, L-Cysteine, using a non-electrolysis process. 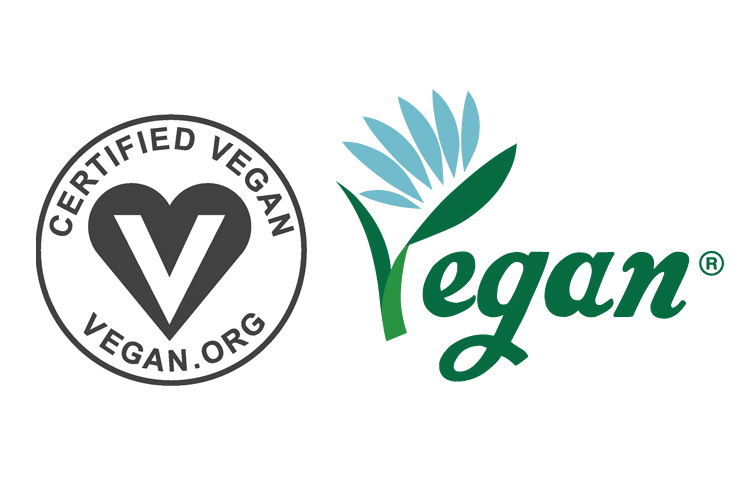 Cysteine is used primarily as a pharmaceutical material and animal food additive for its antioxidizing, detoxifying, and skin regenerating qualities. Recently, it is increasingly being used in vegan food including alternative meat and processed foods as it can create the unique flavor of fresh and cooked meat.

Vegan Action issues certifications only to products that do not contain animal products or byproducts that have not been tested on animals throughout R&D and all production process. As certified products go under rigorous screening, CJ CheilJedang L-Cysteine is anticipated to demonstrate its differentiated competitiveness in the global market. CJ CheilJedang is the only manufacturer in the world that produces cysteine that is free of electrolysis based on microbial fermentation.

The future looks bright with the growing demand for vegan products in the food ingredient market, especially the flavor market. Cysteine can also be used in halal foods, further pushing up the demand. It is also notable that the trend for sustainable, healthy food has been expanding as a result of the global pandemic.

Meanwhile, Clean Label’s fermented seasoning, TasteNrich®, launched last year has successfully entered the market, having signed deals with over 100 countries in more than 30 countries. CJ CheilJedang has positioned TasteNrich and FlavorNrich as future engines for growth in the taste and flavor sector, respectively.

A CJ CheilJedang representative said, “Vegan ingredients are not merely a concept for vegetarians but are being taken as healthy ingredients. CJ Cheiljedang will nurture FlavorNrich as a game changer that will lead transformation in the global food material market.”