The world’s No.1 K-pop Music Awards, Mnet Asian Music Awards (MAMA) has been confirmed to be held in Korea in December! 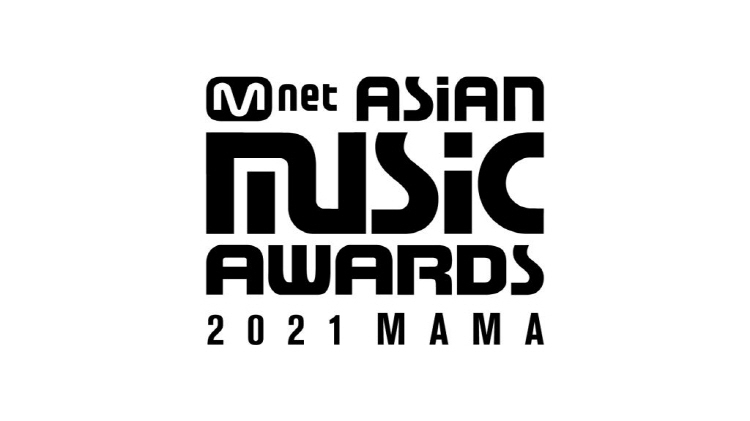 The Mnet Asian Music Awards, or MAMA, started out as the Mnet Video Music Awards in 1999. It has since evolved in keeping with the growth of the Korean music industry, and in 2009, was renamed, MAMA. Since then, it has suggested new possibilities of K-pop, by holding the awards ceremony in Macao in 2010, the first-ever K-pop awards to be held overseas, following up by convening the awards simultaneously in three different venues in Asia in 2017, which is another first in K-pop, and conducting the show in a dome stadium in 2019, again, for the first time in K-pop. MAMA has become a global festival acting as a bridge between artists at home and abroad, and a worldwide communication channel for K-pop, and by far the greatest music awards the world awaits at the end of the year.

Indeed, MAMA has become the starting point, or an outpost for K-pop artists when entering the global market. Every year, the most influential Korean artists perform at MAMA, and as such, MAMA has naturally become the stage of dreams for domestic musicians.

The best artists of the time have come to MAMA each year. Hot international artists like Quincy Jones, Dua Lipa, Snoop Dogg, Wiz Khalifa, will.i.am have showcased the finest performance on stages for each of which Mnet’s latest technological innovations were on display. As such, MAMA has been recognized as the most prestigious music awards where you can predict the future of the world’s music trends

As the leader of the music trend that has wowed the world with superb performances from the finest artists of the time in Korea and abroad on top of the creative stage ideas, people are already beginning to wonder about this year’s awards, as to who will be performing and how astonishing the performances will be.

Hyun-soo Kim, Head of the Music Contents Division at CJ ENM said, “Not only the music industry, but all of society has become stagnant due to the pandemic. I hope that holding MAMA in Korea, the home of K-pop, will invigorate the music industry and give hope and courage to people who are exhausted from dealing with the virus.”

Until then, MAMA will look into the COVID-19 situation and the government guidelines carefully and decide whether it will invite an audience to the show by placing the highest priority on the health and safety of the fans, artists, and staff.

Previous
tvN’s You Quiz on the Block makes a remarkable turnaround to become a mega IP in just three years!