tvN’s “Navillera” Unanimously Praised by Critics, Media, and Viewers! “This is the year of Navillera”

With emotionally arousing delicacy in the direction, a movie-level script, and the soulful performance of the actors, tvN’s Navillera is receiving praise with every episode, from the critics, media, and viewers.

What has created this much acclaim? The drama of the year that everyone recognized! 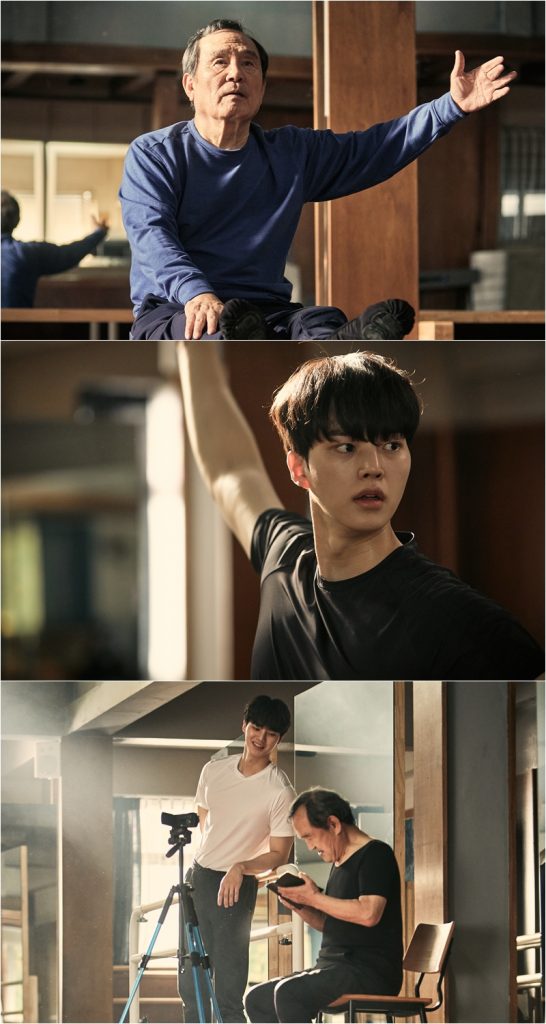 Being the epitome of a “well-made tv drama”, tvN’s Monday and Tuesday show Navillera (directed by Dong-hwa Han, script by Eun-mi Lee and produced by Studio Dragon and the Great Show) is a record of youth and the teacher-student story of Deok-chul, starting ballet for the first time at the age of 70, and Chae-rok, a 23-year-old ballerino who has lost his way.

In-hwan Park (as Deok-chul) begins the final challenge of his life while Kang Song (as Chae-rok) is seeking to spread his wings towards achieving his big dream. With each episode that gets released, this teacher-student duo’s ballet story has become a viral sensation as being a well-made show. Here’s what the critics, media, and viewers have to say about the high acclaim around the drama.

Favorable review after another, “an ointment for a broken heart”

Critics praises the drama’s touching story and message and say, “This drama is heart breaking and sad without any adultery, secrets behind someone’s birth or uncurable illness, or even without any screaming and wailing. It also brings out a gentle smile at certain moments, too. It’s got to be Navillera this year.” (columnist Seok-hee Jeong) “It seems natural that we feel drawn to such mild stories that speak to your heart as Navillera does, as more shows are focusing on being more provocative.” (columnist Deok-hyun Jeong).

The audience is loving the carefully-weaved direction of Dong-hwa Han who has captured both warm emotions and beautiful ballet scenes together with the resonating script from Eun-mi Lee. Even the media has recognized the heartfulness and genuineness of the show phrasing it as, “A clean, MSG-free impression.“ “Bravely ’spice-free’ in the provocative world of TV entertainment.” “Nicely in tune with the flow or the mood of the original story, with an elaborate touch given to every scene.” “It’s beautiful and we support him not simply because an old man is challenging himself, but because everyone has an experience like Deok-chul.”

Viewers expressed their unsparing love and support from the very first episode, and voluntarily invited others to watch the show. Their satisfaction is apparent. “It’s been a while since I’ve seen such a touching and properly made drama.” “Every bit of acting and the words from In-hwan Park move my heart.” “Those soft lines come right through my heart.” “It makes me look back at so many things. Thank you for reawakening the emotions that I’ve been missing.” “I have been having a hard time recently, but it feels like this show is putting an ointment on my broken heart”.

Supported by the acclaim from the critics, media and viewers, this show is being recommended as “the drama of the year” and will continue to unveil the power of being “a must-see healing drama that you need right now”.

Navillera airs every Monday and Tuesday at 9pm.