Mnet ‘I Can See Your Voice’ to be produced in Canada, France, and Belgium 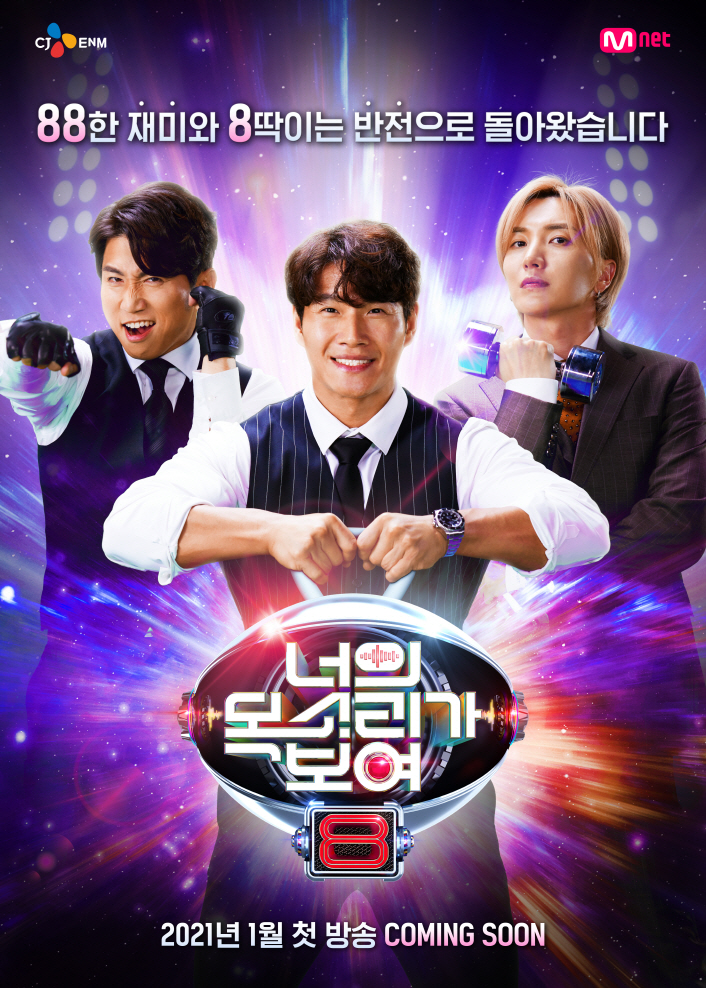 The format of Mnet’s ‘I Can See Your Voice’ has been sold to France, Belgium, and Canada as well.

Mnet’s ‘ICSYV’ is a music mystery show with a big twist that distinguishes skilled vocalists and tone-deaf contestants among mysterious singers with hidden jobs, ages, and singing skills. It was first aired in 2015 in Korea and is currently in its 8th season.

The show is also popular abroad. The American version of ‘ICSYV’ aired last year in the U.S. on TV channel FOX, with the premiere episode scoring the top rating in prime time at 9 p.m. in the 18-49 demographic. FOX described the American version of ‘ICSYV’ as “the most successful program ever to debut on FOX in 2020”. Episode 8, which aired on Thanksgiving Day, recorded around 6.07 million viewers in the U.S., and it is this fervent response that has led to the decision being made to produce Season 2. In Germany, the program first premiered on RTL in August 2020, attracting 2.14 million viewers and was recorded as the most watched program by the 14-49 demographic on RTL that day. With such popularity, Season 2 will premiere on March 31st. In Thailand, the program has also been gaining popularity throughout the over 200 episodes that have been aired since its premiere in 2016.

With the decision to produce French, Belgian and Canadian versions of ‘ICSYV’, the program has now become a leading global music entertainment format by being introduced to a total of 18 countries including USA, UK, Netherlands, Russia, and Spain.

In Canada, the program will be aired this fall on Noovo in Quebec. “This show based on comedy, entertainment, and mystery goes well with the nature of our channel, and you won’t be able to tear your eyes away from the true identities as they are revealed at the end,” said Mélanie Bhérer, general manager of Noovo.

“’ICSYV’, which was first aired on Mnet in 2015, is now provided for viewers in 18 countries of the world, offering a total of 39 seasons with more than 800 episodes,” said Mnet CP Seon-young Lee who organized and directed the program. “As a producer of this program, it’s an honor that ‘ICSYV’ is now available to viewers all over the world. Season 8 is being aired in Korea right now, which is thanks to the Korean viewers with all their love and support.”

“’ICSYV’ is a music entertainment format with originality and history,” said Da-hyeon Min, manager of IP Distribution Global Business Team 2 in charge of the overseas sales of the program’s format. “We’re excited to be showing ‘ICSYV’ to viewers in Canada, France, and Belgium as well. The originality of this program is something that can’t be seen in other music shows, which is what motivates other countries to adapt the format.”

Mnet ‘ICSYV8’ features famous celebrities every week trying to distinguish skilled vocalists and tone-deaf contestants based on the limited clues they have available to them. It is aired on both Mnet and tvN at 7:20 p.m. every Friday.