Watch the South Korean films that had made us laugh and cry once again in the cinema!

CGV to launch Signature K on the 17th!

CGV launches Signature K, which is dedicated to showing Korean films that were released around the 2000s once again in the theater. Through the theme-based curating approach that is unique to CGV, Signature K will show Korean films that we still remember as masterpieces from March 17 to the end of this year.

Signature K will provide a wonderful experience for not only those watching these films for the first time, but also those who visit the theater recalling memories of the past. The films will be screened with improved image and sound quality after undergoing digital remastering and restoration. 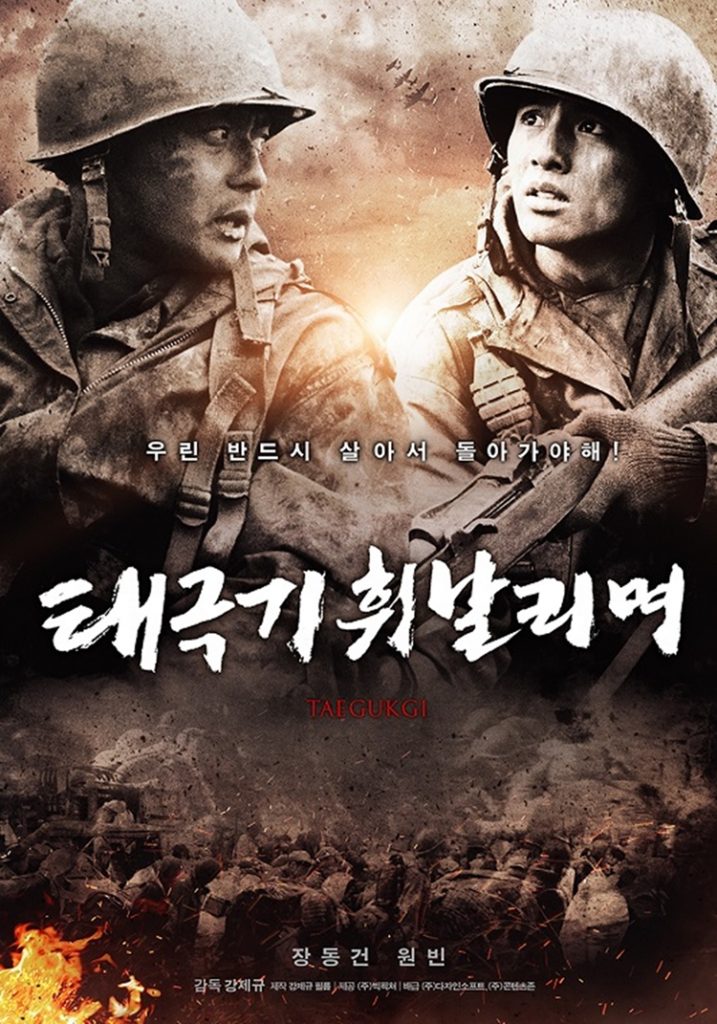 17 years after its first release, “Taegukgi” is being released once again on the 17th. Back in 2004, it was the second South Korean movie to be seen by over 10 million viewers after “Silmido”. Directed by Kang Je-gyu, this film starred Jang Dong-gun and Won Bin as brothers, portraying the tragic destiny and family sacrifice of these brothers during the Korean War. In celebration of the revival, the viewers of this film will receive a special A3 poster by order of arrival. There will also be a Guest Visit (GV) program with the director Kang Je-gyu on the 19th at CGV Yongsan IPARKmall. 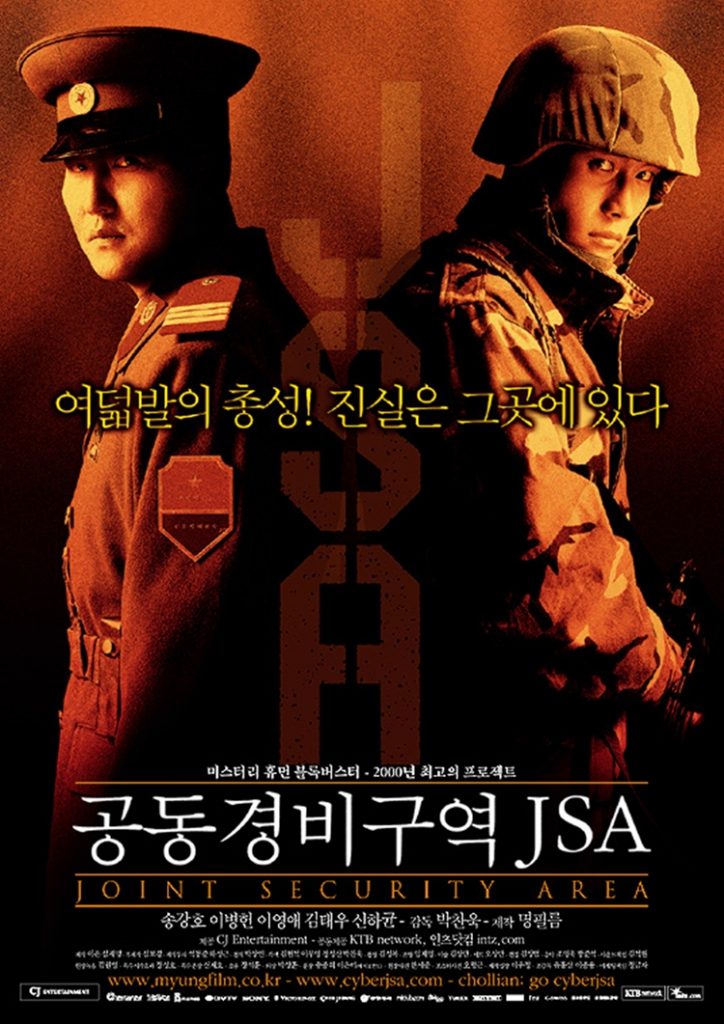 “Joint Security Area” will be screened from the 24th. Directed by Park Chan-wook, this film features South Korea’s top stars such as Song Kang-ho, Lee Byung-hun, Lee Young-ae, and Shin Ha-kyun and what they were like 20 years ago. It is a stirring movie about the tragedy of national division and humanism surrounding a shooting incident within the DMZ between South and North Korean soldiers.

Those who watched the first theme movies “Taegukgi” and “Joint Security Area” will also be presented with a limited edition of movie tickets with illustrations of the films on a first-come, first-served basis. More details about Signature K are provided on the CGV website and mobile application.

“We’re delighted to be reshowing the films from around 2000 when the South Korean filmdom was growing,” said Kim Hong-min, head of the organization and strategy team at CGV. “Our intention is to encourage the South Korean film industry to take another leap by overcoming the difficulties caused by COVID-19 and screening various films at the theater.”