Hefty investment of over KRW 400 billion to be made for the next three years… CJ ENM to produce original content in collaboration with tvN, JTBC, JTBC Studio, Studio Dragon, and outside creators. 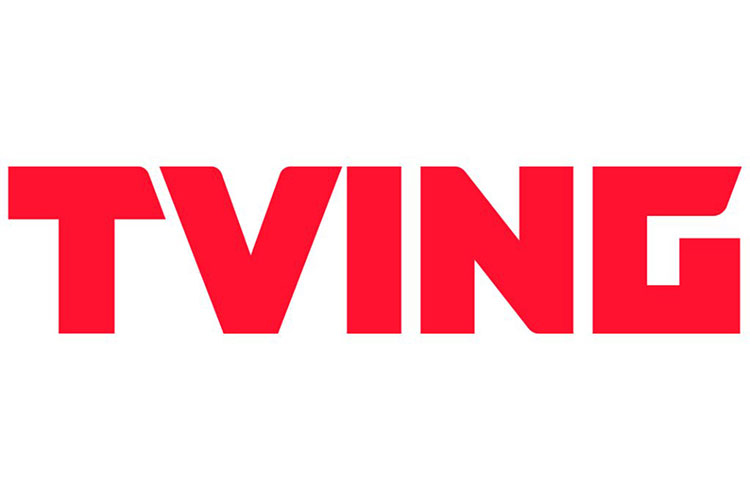 CJ ENM announced on January 7, 2021 that “JTBC Studio has decided to join TVING. Our two companies will combine their content competitiveness and boost the growth of TVING to become the leading OTT service provider in Korea.” CJ ENM and JTBC Studio signed an MOU for the launch of a joint OTT corporation in September 2019. Accordingly, TVING was split from CJ ENM on October 1, 2020 and became an independent corporation before the joint venture was established.

CJ ENM and JTBC Studio plan to open a new horizon of digital media distribution in Korea by converging the content capabilities of two companies into TVING. TVING has been viewed as a game-changing platform of the OTT market, as CJ ENM and JTBC Studio have accumulated a vast library of content. There are also high market expectations on the synergy created by the two entertainment giants in their ability to produce original content. Last year, tvN's Crash Landing on Love and Hospital Playlist, and JTBC's The World of the Married and Itaewon Class were acclaimed as highly anticipated dramas, proving the content competitiveness of two companies over the years. What is more, TVING’s next move is to attract great interest from the market, while Naver announced its plan to invest on TVING.

Starting with Girl's High School Mystery Class by PD Jeong Jong-yeon, who also has a huge fan base with his hit TV shows, The Genius, Society Game, and The Great Escape, TVING plans to invest more than KRW 400 billion for the next three years and create large-scale IP and well-made original content with a focus on dramas and variety shows. The company is also preparing to make short- and medium-form content targeting MZ generations (Millennials and Generation Z) who are familiar with the digital environment.

A TVING representative said, “We are planning on making not only collaborative and spin-off shows based on existing IPs of two companies, but also making high-quality original content with star creators from both CJ ENM and JTBC like tvN, JTBC, JTBC Studio and Studio Dragon. Our goal is to release them one by one from the beginning of this year. We’ll also partner with more talented creators outside the company and contribute to the growth of the content industry in Korea.”

TVING CEO Yang Ji-eul said, “We will grow TVING into the biggest OTT platform in Korea with over five million paid subscribers by 2023, by combining the capabilities of the two leading content companies in Korea. We will make bold investments to produce and service premium-grade dramas and variety shows. We’ll also provide user-specific content and upgrade TVING services periodically so users will find it much easier and more convenient to use.”

TVING currently services over 60,000 content from Korea and abroad, including 35 real-time TV channels.

Next
CJ CheilJedang, the first in the nation to be certified for the global standard on Compliance Management System