After jumping into the SI project market in the field of broadcast media, CJ OliveNetworks first exceeded 100 billion won in the total values of project orders within just 3 years and 4 months. 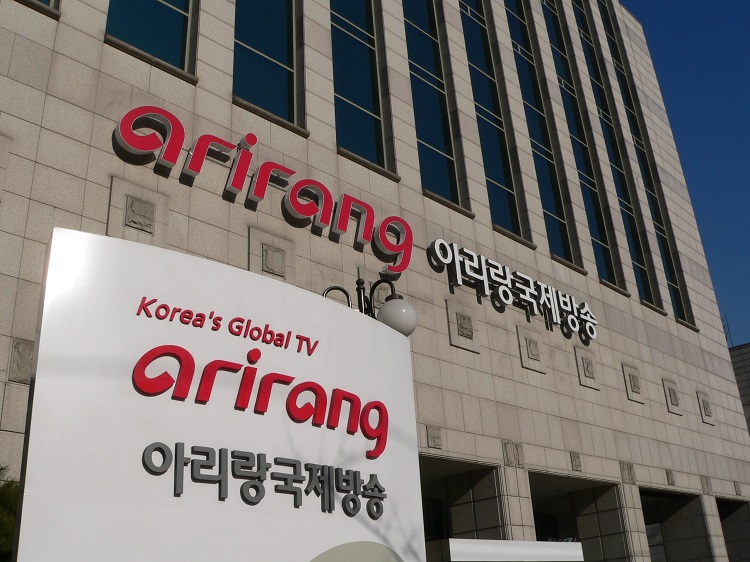 ▲The headquarters of Arirang TV from which CJ OliveNetworks received a 23 billion won order for broadcasting information system integration.

CJ OliveNetworks has a wealth of successful experience in establishing and relocating a total of 18 new systems and broadcasting infrastructures that it has built up over the past three years, including the Seoul TBS office building, the KBC Gwangju Broadcasting office building, the KBS UHD transmission system, and the Sangam Digital Magic Space UHD system of the Korea Creative Content Agency. Indeed, one of the main reasons why CJ OliveNetworks won this contract was its accumulated know-how and capabilities in the field of broadcast media.

This project is particularly meaningful given that it is the highest project value among all system integration projects of CJ OliveNetworks. At the moment of signing the latest contract, the company has first exceeded 100 billion won in its accumulated project order values just within 3 years and 4 months after jumping into the SI market in the field of broadcast media.

CJ OliveNetworks is going to △establish a next-generation broadcasting system △introduce an integrated enterprise resource planning (ERP) system △advance IT infrastructure such as networks △enhance the information security system and △build an online production platform for Arirang TV. This project is due for completion by December 15, 2022, including the completion of the first phase that covers the establishment and advancement of IT infrastructure, ERP system and sub-control room by 2021.

The existing legacy dual system will be integrated using a new integrated ERP system for management innovation. By connecting internal and external systems with the integrated ERP system, redundant and manual tasks can be minimized while improving work efficiency, including systematic data management. It is also expected to securely protect key data and networks against external cyber threats by introducing phased deployment of security features.

CJ OliveNetworks will also establish an online production platform for global level, digital broadcasting competitiveness. By improving the features of online reporting/production systems as well as mobile-centered approaches using TV, radio, mobile web, and apps, it aims to create a growth engine for the future.

Arirang TV is expected to solidify its status based on this project as a representative international broadcasting company by actively responding to the broadcasting-communication converged environment, improving business information processes and information security management systems while creating online content. CJ OliveNetworks CEO In-hyuk Cha said, “I am proud to partner up with Arirang TV, one of the best cultural media platforms representing Korea, for its digital transition in line with the rising status of K-content. Based on CJ OliveNetworks’ competitiveness and success stories in advanced digital broadcasting and communication, we will emerge as a leader in the SI market and expand our business area.”