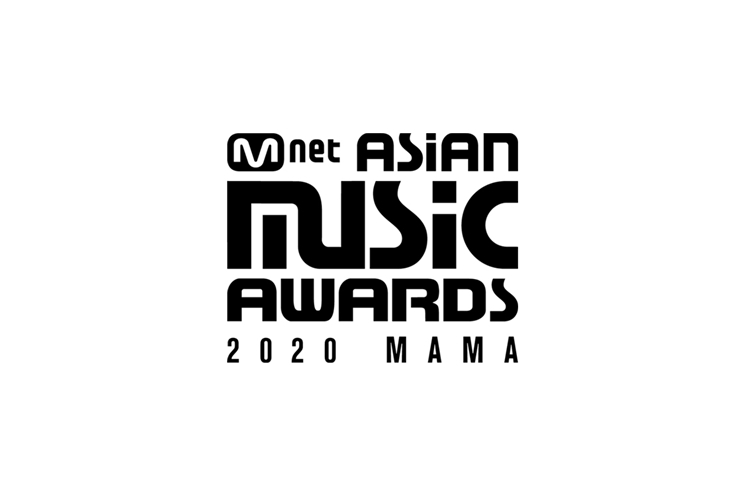 CJ ENM announced today that this year’s ‘Mnet Asian Music Awards(MAMA)’ will take place as a virtual ceremony on December 6.

Originated in 1999, Asia’s biggest music awards MAMA has introduced the latest K-Pop trends and CJ ENM’s high-end production system to global audience in every end-of year. Acclaimed by fans around the world for its mega-scale performances, 2020 MAMA is expected to bring its first-ever online award show experience with ground-breaking stages and authentic Korean pop culture into their homes.

Since 2010, the star-studded event has toured Macau, Singapore, Hong Kong, Japan and Vietnam, highlighting its pan-Asian popularity. 2019 MAMA was held in Japan’s Nagoya Dome where BTS swept nine awards including Album of the Year, Artist of the Year and Song of the Year. MAMA has now grown to be an exchange ground for fans and artists in the global music industry.

CJ ENM official said, “Over the years, MAMA has expanded its presence as Asia’s biggest and most influential music awards. Taking MAMA’s innovative productions and never-seen-before performances digital this year is yet another opportunity to continue MAMA’s legacy.”

Next
2020 MAMA’ comes to an end amid the enthusiasm of music fans connected in over 200 regions around the world!