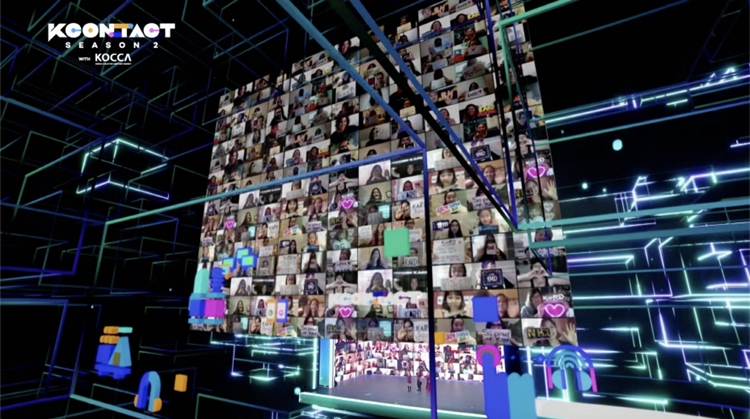 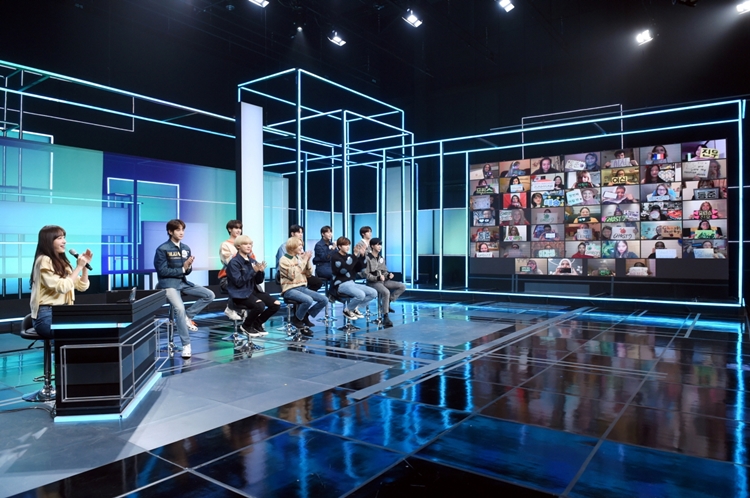 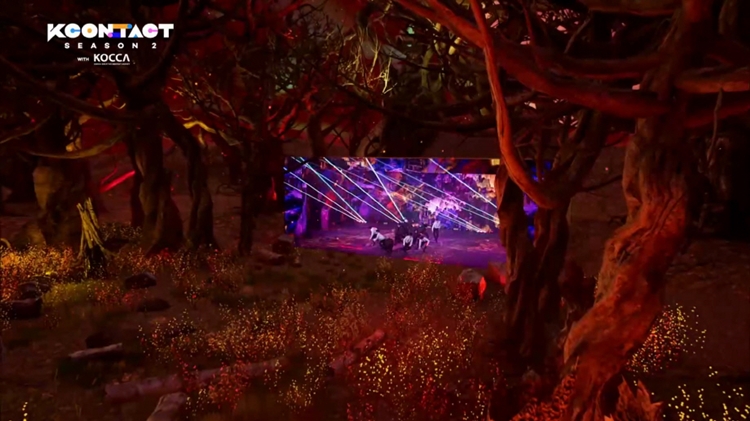 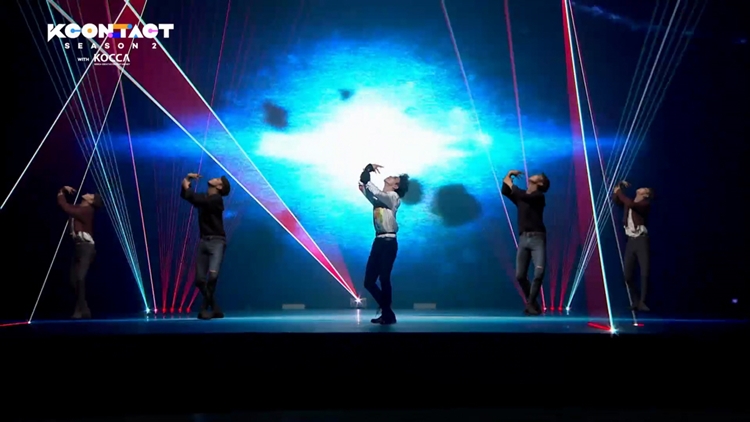 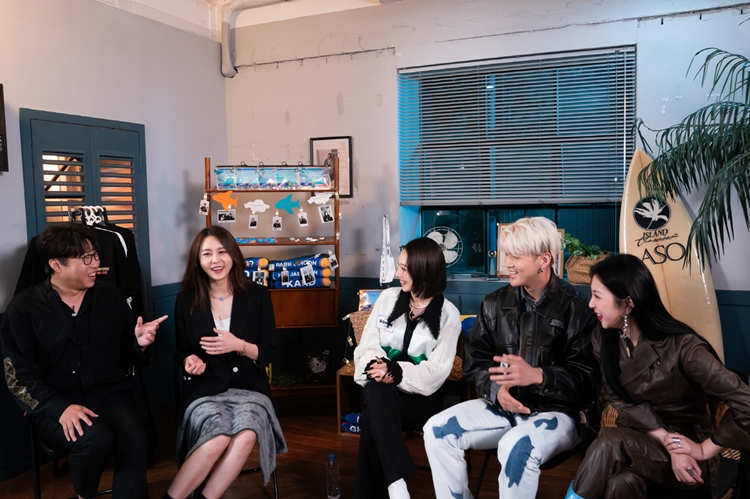 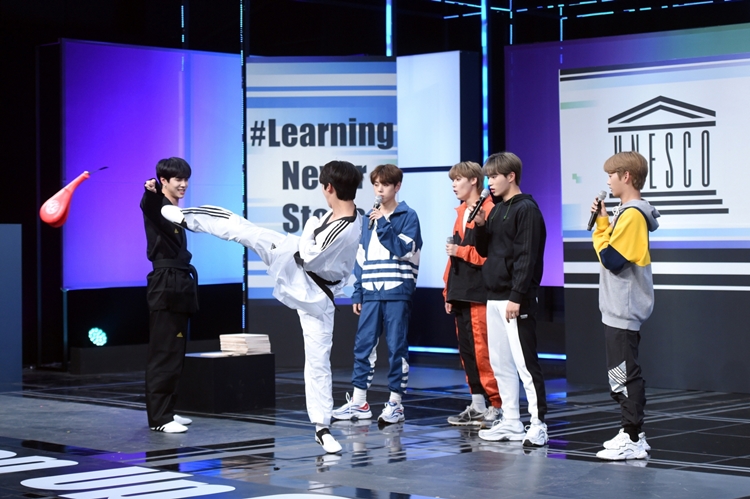 Previous
CJ CheilJedang to Distribute bibigo Products All Over the U.S.