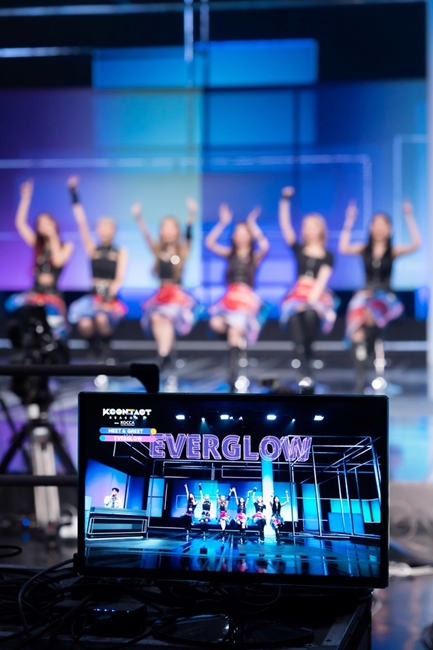 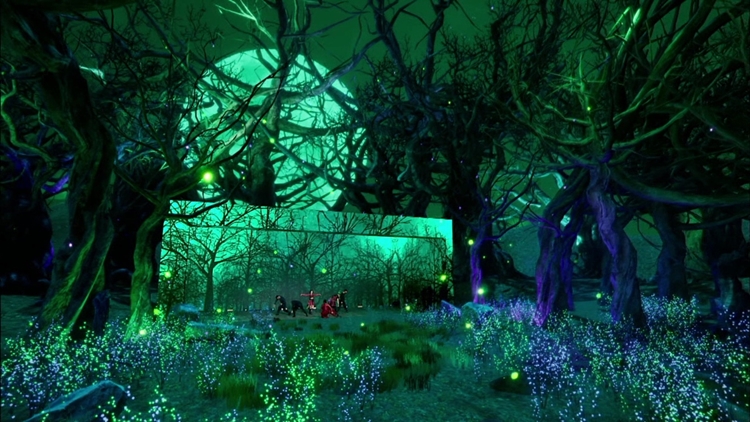 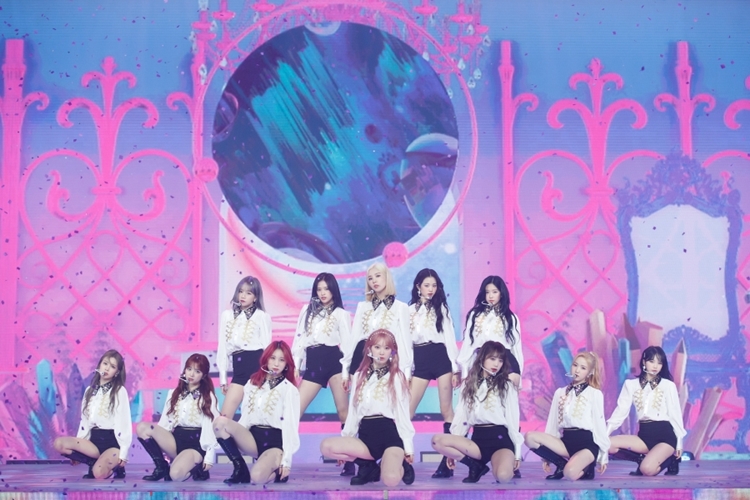 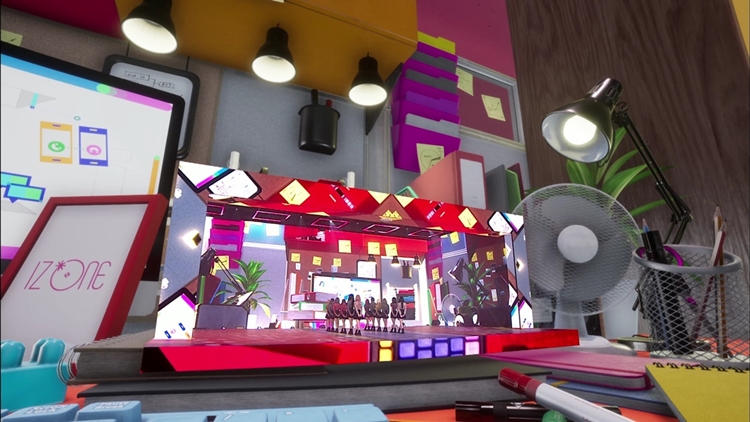 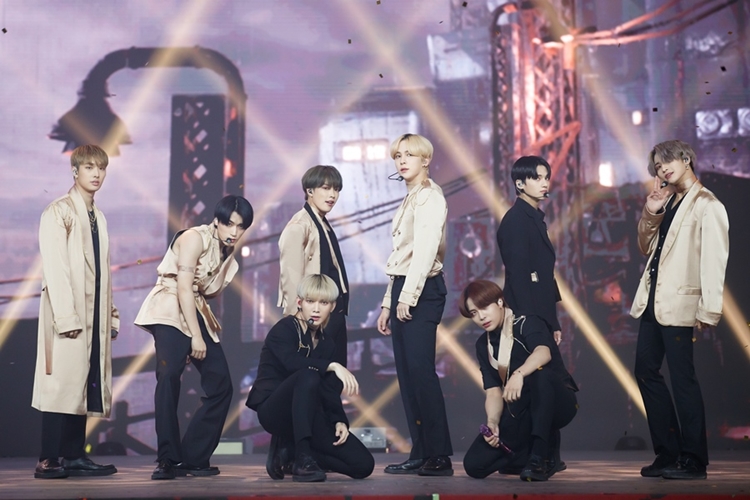 Previous
tVN's “Brand New, Amazing Ways of Tidying Up” Creates a Tidying Up Sensation - What Are the Changes?