CJ CheilJedang Named “Best” for 5 Consecutive Years in the Evaluation of the Win-Win Growth Index, Achieving a First-of-its-Kind Feat in the South Korean Food Industry 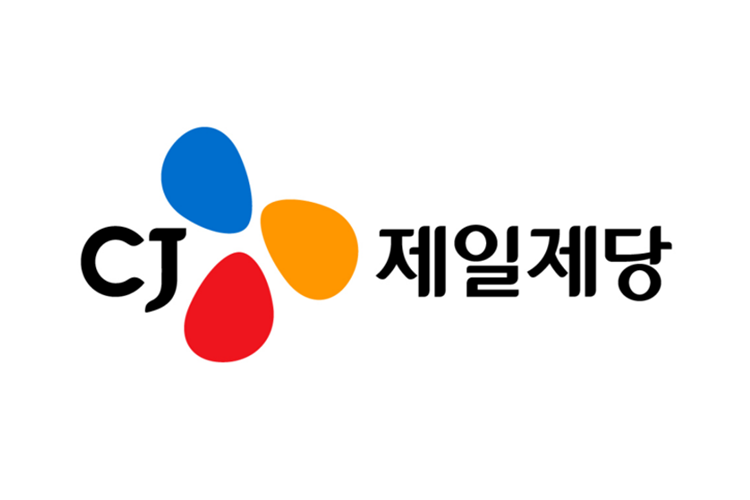 This year, a total of 200 large companies and SMEs were evaluated. In the evaluations, CJ CheilJedang achieved “Best” — the highest rating — along with 34 other companies. A company that manages to achieve a “Best” rating for three consecutive years earns the title of “best honorary company,” and by achieving a “Best” rating for five consecutive years starting in 2015, CJ CheilJedang has managed to maintain the title of "best honorary company in the Win-Win Growth Index.”

CJ CheilJedang scored high marks both in the comprehensive evaluation of win-win growth and in the evaluation of implementation of fair trade agreements. CJ CheilJedang was evaluated positively for establishing a mutually rational, fair trade order between the company and its suppliers based on the management philosophy of “Contributing to the Nation through the Conduct of Business,” a bond of empathy between its employees, and its business capabilities. This achievement is a result of the company's efforts to establish a fair trade order and its running of various programs for win-win growth. Rather than providing unconditional support to its suppliers, CJ CheilJedang has been trying to provide them with practical help for them to grow independently and become self-reliant.

In particular, CJ CheilJedang focused on establishing a mutually rational fair trade order by establishing partnerships with its suppliers. In order to strengthen fair trade monitoring activities, the company decided to hold an internal deliberation committee for subcontracting transactions on a regular basis, once a month. Relevant departments, such as finance, legal affairs, CSV, and SCM, participated in the committee under the supervision of the company’s purchasing executives and reported on win-win growth and fair trade activities with suppliers, thereby strengthening precautionary and follow-up activities.

CJ CheilJedang is making continuous efforts to achieve win-win growth and fair trade, through such measures as providing interest-free loans of 16 billion KRW to its suppliers

CJ CheilJedang is also actively engaged in running various programs for win-win growth; the company is making extra efforts to provide its suppliers with financial support to ensure stable management activities. Through its direct funding program, interest-free loans of about 16 billion KRW have so far been provided to its suppliers, and the company plans to continue to expand the scale of the support. In addition, each year, the company has been expanding the scale of the support associated with its “Tomorrow Chaeum Deduction” program, the first of its kind adopted by a private company, thereby helping suppliers achieve employment stability and close wage gaps.

Technical and development support has also been provided concurrently with financial support. As a leading company in the industry, CJ CheilJedang supports the improvement of the overall manufacturing capabilities of its suppliers through measures such as transfers of its accumulated food technology and know-how, and on-site support for recipe development and quality control. Once a product by a supplier is released into the market, the company provides the supplier with a stable basis for selling the product through the provision of promotional support and by expanding the product’s sales through the active use of its distribution network.

This year, the company further increased the amount of support funds and the range of their beneficiaries to help resolve the financial difficulties of suppliers affected by the COVID-19 crisis. The company also runs the “South Korea In-Season” campaign, a win-win program for troubled farming households who grow regional specialties, such as the Gochang area's watermelons and the Gimcheon area's grapes.

Next
2020 MAMA Confirmed to Take Place on Sunday, December 6

Previous
CJ Group Decides to Hold This Year's THE CJ CUP in the U.S.