Japanese broadcaster Fuji TV decides to remake ‘Familiar Wife’ by Studio Dragon which is set to be aired in January 2021! 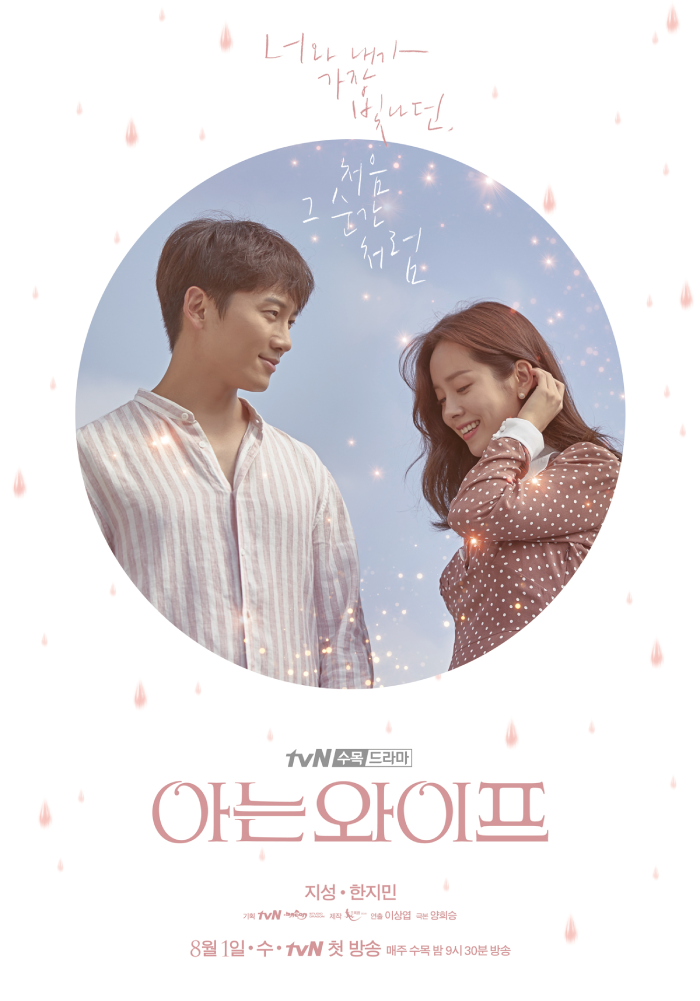 The drama 'Familiar Wife' created by Studio Dragon will be remade in Japan.

The adaptation rights for 'Familiar Wife (directed by Lee Sangyeob, written by Yang Huiseung, created by Studio Dragon, Chorokbaem Media)', a tvN drama that was aired every Wednesday and Thursday in the summer of 2018, were sold to Japanese broadcasting channel Fuji TV and will be remade into a local drama.

The Japanese version of 'Familiar Wife' will have a total 11 episodes, starring popular actor Tadayoshi Okura and actress Alice Hirose. The first episode will be aired in January 2021 at 10 p.m. on a Thursday night, which is a prime time.

'Familiar Wife' is a love story about a man who got to live a different life based on one single choice he made, starring Ji Seong and Han Jimin. The average ratings were 7.9% and the highest rating was 8.6% for the last episode. The drama uses time slip to tell the story of a married couple in reality, living a weary life, making many viewers both laugh and cry.

“I came across ‘Familiar Wife’ by chance and was absorbed by its charm and ended up watching all of the episodes at once,” said an official at Fuji TV. “Each and every character made me cry or feel warm-hearted, and I felt so happy watching the drama. I thought married couples all over the world could relate to this story, so I decided to remake this drama, hoping it would help many married couples.”

“This story started off from something anybody could have dreamed about,” said Jo Moon-joo, CP at Studio Dragon for ‘Familiar Wife’. “This was intended to enlighten that what we have taken for granted in everyday life is actually valuable. I’m glad this heartwarming plot is relatable for other countries as well.”

“Marriage is a universal subject everyone can relate to,” said Jung Minhwa, team manager at CJ ENM Overseas Contents Business Division in charge of content sales. “The originality and heartwarming story unique to ‘Familiar Wife’ may have appealed to the viewers.”

Next
CJ Group Decides to Hold This Year's THE CJ CUP in the U.S.