CJ Freshway, CJ Group's food materials distribution and food service specialist headed by CEO Moon Jong-suk, announced on the 11th that it had completed the construction of a centralized cooking facility called Central Kitchen in Icheon-si, Gyeonggi-do (Shindae-ri, Baeksa-myeon) and had begun operating it in earnest. 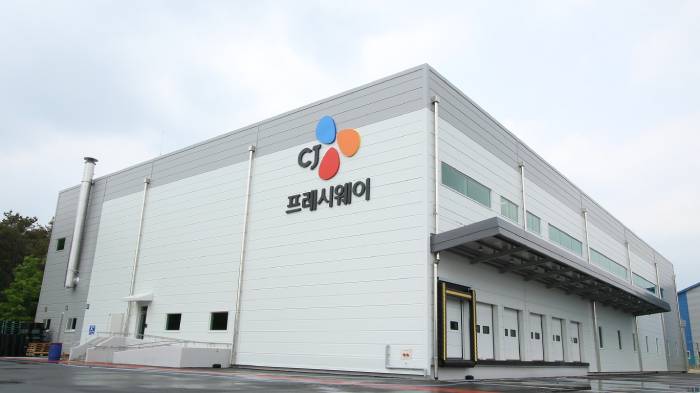 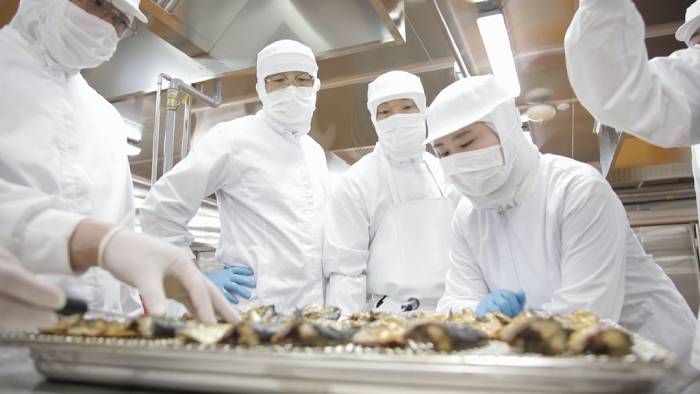 The Jungbu branch of Central Kitchen, launched by CJ Freshway, has an area of about 11,174 square meters with two stories above the ground and is capable of producing about 25 tons of side dishes or semi-cooked products a day.

A central kitchen means a facility that can cook large quantities of side dishes, soup and stew provided to food service sites.

Through operating Central Kitchen, CJ Freshway plans to kill three birds with one stone, enhancing the food quality of food service sites as well as achieving efficiency and hygienic safety.

First, various side dishes based on standard recipes developed from CJ Freshway’s FS Menu Team will be able to be produced at Central Kitchen, which in turn is expected to considerably improve the quality of the food provided to food service sites across South Korea.

Aside from this, with Central Kitchen, CJ Freshway can now also ensure the optimization of kitchens and the hygienic safety of food. Because the foods produced from Central Kitchen are delivered to food service sites in RTH (Ready To Heat) or RTC (Ready To Cook) form, they can be easily cooked on the spot.

Additionally, because all the foods are pre-cooked at Central Kitchen, food safety problems such as cross-contamination of food and other accidents related to foreign matters that can occur on food service sites are expected to be reduced significantly.

Moreover, because the foods do not go through separate pretreatment processes at the food service sites, the amounts of food waste can be greatly reduced.

First, CJ Freshway plans to come up with standard menus for some 600 food service sites currently operating in South Korea and then provide those menus primarily based on products produced from Central Kitchen. In particular, the company plans to expand its sales channels by actively making use of the strengths of products specialized for hospitals and sales channels for the elderly.

Starting with producing about 50 items, CJ Freshway plans to expand Central Kitchen's product portfolio to include over 200 items in the future by taking into consideration the characteristics of each sales channel.

Next
KCON:TACT 2020 SUMMER, an Online K-Culture Festival with 4.05 Million People from 150 Regions of the World in Attendance