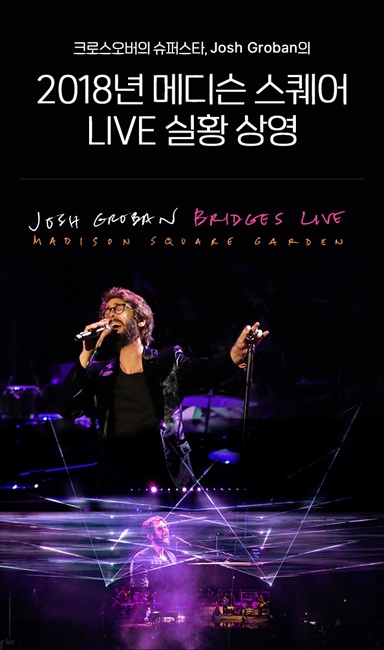 Previous
CJ Sends Its Encouragement to All Who Are Striving to Restore Everyday Life.