CH.DIA TV of CJ ENM (CEO Heo Min-hoe), a TV channel dedicated to broadcasting original content produced by a single creator, announced on the 2nd that it would be newly launched as CH.DIA with its digital content reinforced.

-It will be transformed into a digital content lineup channel targeting Generation Z. 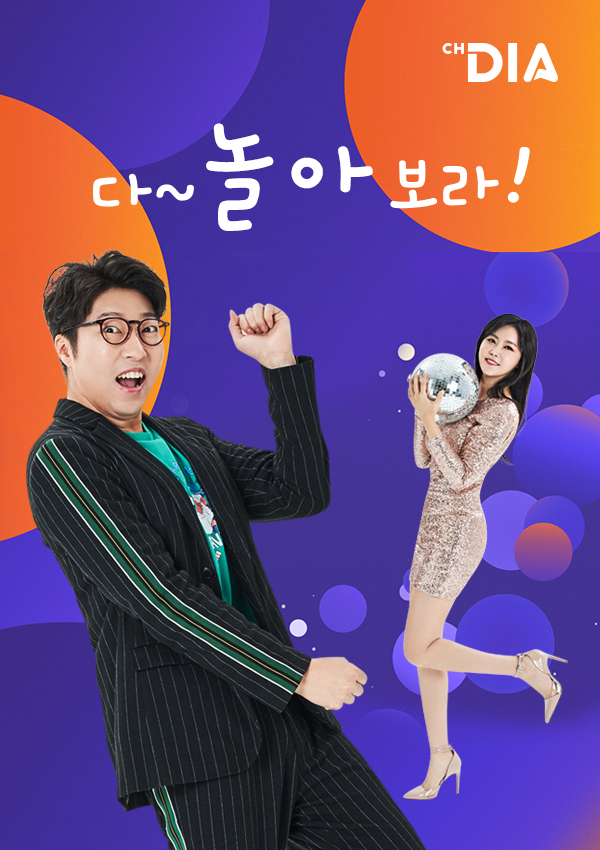 ▲Poster featuring Great Library and Yumdaeng with a catch phrase that is a humorous take on CH.DIA’s slogan “Come and watch CH.DIA”

CH.DIA TV was launched in January 2017 as Asia’s first TV channel dedicated to original content produced by a single creator and has aired approximately 5,800 original content videos over the past three years. Through this realignment, the content lineup was reinforced to focus on the needs of Gen Z by respecting individual preferences, pursuing uniqueness, and achieving diversity.

CH.DIA decided to adopt “Come and watch CH.DIA” as its new slogan and select purple as its primary marketing color (as bora in Korean is a homonym meaning both the imperative “watch” and “purple”).

Approximately 1,300 original-content programs, including web entertainment shows and web dramas, will be added to CH.DIA TV’s 3,200 programs. Content featuring CH.DIA’s celebrity partners such as Park Mi-seon, Lee Su-geun, Gang Yu-mi, MKIT RAIN, and Jonathan will also air in weekday prime-time slots. The weekday prime-time slots are from 16:00 to 21:00, and a wide spectrum of choices are offered, from travel and video logs to fashion/beauty/hobbies, pets, entertainment, and food programs produced by CH.DIA creators, as well as mashups, web dramas, content created by celebrities, and CJ ENM’s original content. . 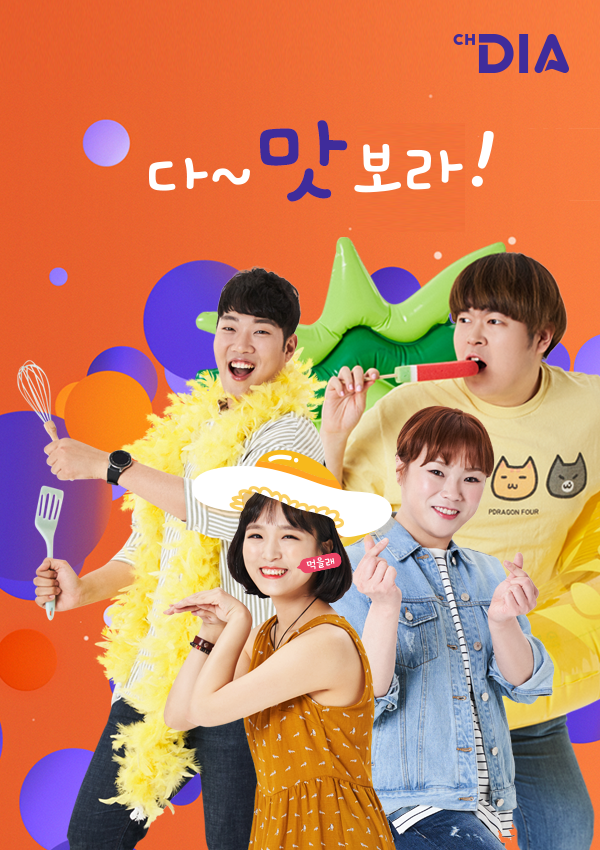 In addition, it plans to showcase a variety of content suited for different lifestyles from programs for parents and kids (morning time slots) to those about fitness and exercise (afternoon time slots).

Creator Business Director Park Jin-woo of CH.DIA said, “We have strived to expand the base of original content communicated mainly via digital media over the past three years as Asia’s first TV channel dedicated to original content produced by a single creator. Through this realignment, we expect to grow into a channel that appeals to Gen Z, as well as other generations, by offering a wide range of digital content.”

Previous
Crash Landing on You Turns a New Chapter in the History of Korean TV Dramas!