Tous Les Jours obtains Halal certification in Indonesia, which has a majority population of Muslims 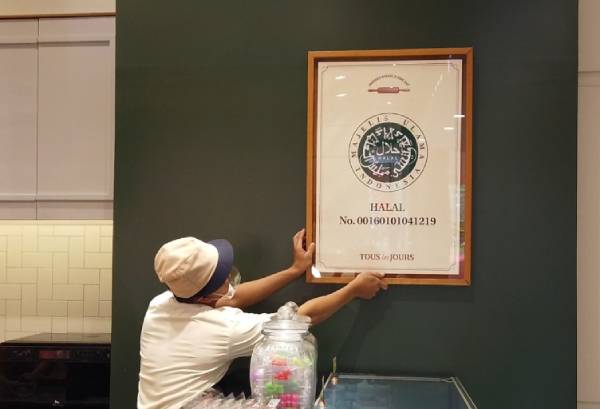 - Tous Les Jours obtains Halal certification for all its stores and production facilities in Indonesia, where 90% of the entire

population is Muslim, accelerating the growth of its local business

Tous Les Jours, run by CJ Foodville (CEO Jeong Seong-Pil), announced on the 29th that it has obtained Halal certification in Indonesia and is about to manufacture products palatable for Muslims.

Halal, which is an Arabic word meaning “permissible,” refers to all items that are permissible to ‘use’ or ‘practice’ according to the Syariah law (Islamic legal system). Halal not only has a religious meaning, but also symbolizes safety after undergoing strict verifications of product distribution and storage, and thus it is becoming popular even among non-Muslims.

Indonesia‘s population is largely Muslim (230 million), which is approximately 90% of its entire population, and its Halal food consumption is the world’s biggest at approximately KRW 200 trillion. The Indonesian government began implementing the ‘new Halal Product Law’ in October 2019, which requires all products to distinguish whether they are Halal-certified or not, thereby striving to become a world-renowned Halal economy by nurturing its own Halal industry.

“Tous Les Jours has been focusing on win-win growth of the community and company through the ‘OVOP (One Village One Product)’ program last year, which is a local specialty development project,” said Koh Hyeon-Deuk, head of CJ Foodville Indonesia. “Obtaining Halal certification is also absolutely necessary for the sustainable growth of Tous Les Jours as well as its symbiosis with the community,” he added. 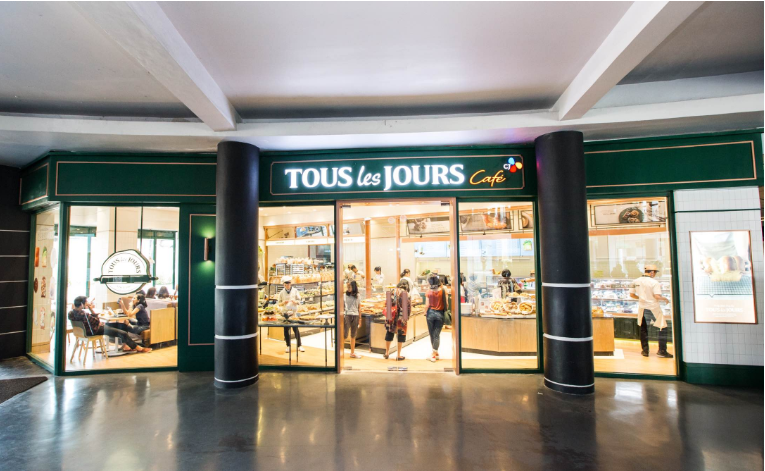 Next
“Make banchan (side dishes) easily with just Bibigo Chan!”