CJ ENM Plans to Grow OCN into the World’s No.1 Storytainment Channel

Channel CGV and Super Action to be rebranded as OCN Movies and OCN Thrills, respectively 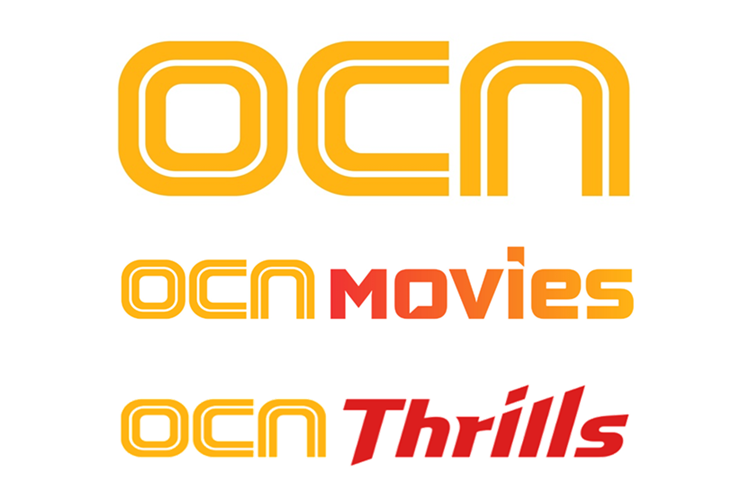 ▲ As of March this year, Channel CGV and Super Action will change into OCN Movies and OCN Thrills, respectively

OCN airs not only its own catharsis-inducing well-made original TV series, but also dramatic cinema content that has the virtues of both film and TV drama, as well as movies that are shown on TV for the first time. With the addition of OCN Movies and OCN Thrills, CJ ENM will make it possible for OCN to provide a broader spectrum of content that will in turn expand the OCN brand into the world’s No.1 storytainment channel.

Under the slogan “Watch movies,” OCN Movies will establish itself as a specialized movie channel airing a wide range of movies ranging from blockbusters personalized for each age group to Korean movies based on the in-depth identification of the varying tastes of its viewership. OCN Thrills, on the other hand, is South Korea’s only TV channel specializing in genre content and will offer programming in step with its slogan “Awaken the heart” that will feature edgy genre movies targeting 20- and 30-somethings as well as foreign TV series that will be shown for the first time on Korean TV, exclusively on the channel.

"On the occasion of the 25th anniversary of OCN's founding, CJ ENM would like to declare that OCN will grow into the world's No.1 storytainment brand. Chiefly through the OCN platform, we will provide a wide range of story content tailored to each age group and every taste, from original content to movies and foreign TV series,” said CJ ENM’s Media Content Operations Bureau head Hwang Hye-Jeong. “We would like you to look forward to the new changes coming to OCN, which will provide even more diverse kinds of entertainment in 2020 through stories,” she added.