On August 13, CGV announced that it would be launching new concept haptic VR experience "Nomadic" at CGV Gangbyeon on August 16.

A huge hit in its origin country, the U.S., new concept haptic VR experience "Nomadic" is to be showcased for the first time in South Korea 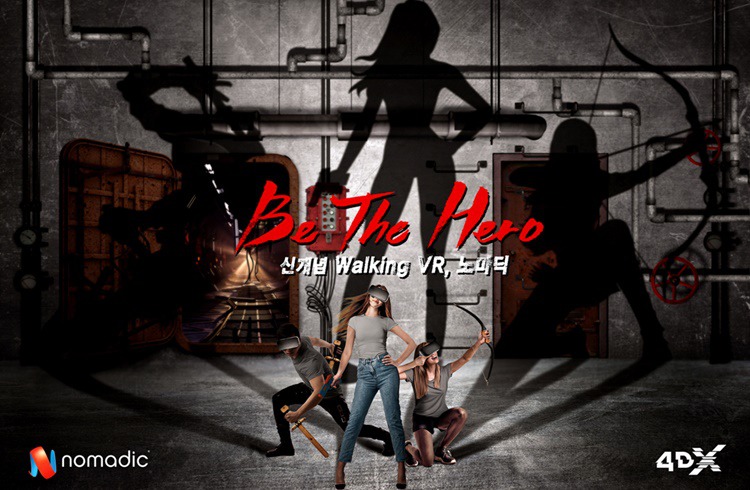 Having been showcased for about three weeks at CGV Ori in the form of an experience center, "Nomadic" is scheduled to officially launch in South Korea thanks to its wild popularity among CGV customers.

Nomadic is a VR entertainment developed by Uncharted VR, headquartered in San Francisco. The first Nomadic VR center, located in Orlando is so popular that it ranks among the top attractions in Orlando on global travel platform Trip Advisor, 3rd out of 260 as of the end of July.

Nomadic combines VR content with tactile feedback technology to offer a new concept haptic VR experience. Players perform a variety of missions walking around in a space of about 99.2 square meters, each equipped with a VR head-mounted display (HMD) and a backpack PC. While performing their missions, players can gain a so-called interactive VR experience, operating doors, drawer handles, elevator buttons, power levers, etc. Because Nomadic's own singular sensors and software digitally map the game space, players can actually touch every object shown on the VR screen in a real, rather than virtual, space. 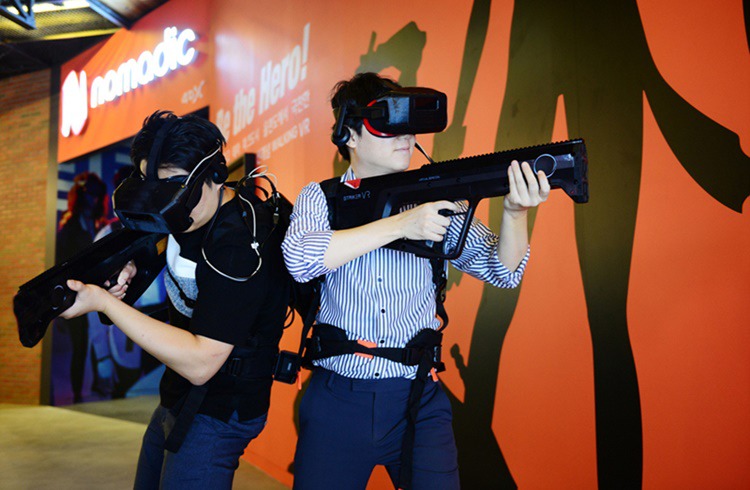 Nomadic, which is poised to make its South Korean debut at CGV Gangbyeon, is extra special in that it features 4DX technology developed by CJ 4DPLEX, a subsidiary of CJ CGV. CGV Gangbyeon's special five-sensory experience screening room "4DX" is expected to show visitors the new world of haptic VR through the various proprietary, patented technologies that CGV has acquired over the past ten years. In the special screening room, visitors will be able to enjoy 4DX's environmental effects such as wind and vibration on top of the visual effects of VR for an enhanced sense of space and immersion.

CJ CGV's director of technology innovation Jong-yeol Kim said, "Nomadic, which is scheduled to make its South Korean debut at CGV Gangbyeon, is expected to double the fun of haptic VR thanks to having incorporated the various five-sensor experience effects that 4DX has developed over its ten years of operation. Going forward, CGV will continue to lead new theater culture trends by offering special technology screening rooms such as 4DX and Screen X and incorporating various new technologies such as VR into every corner of our theaters."