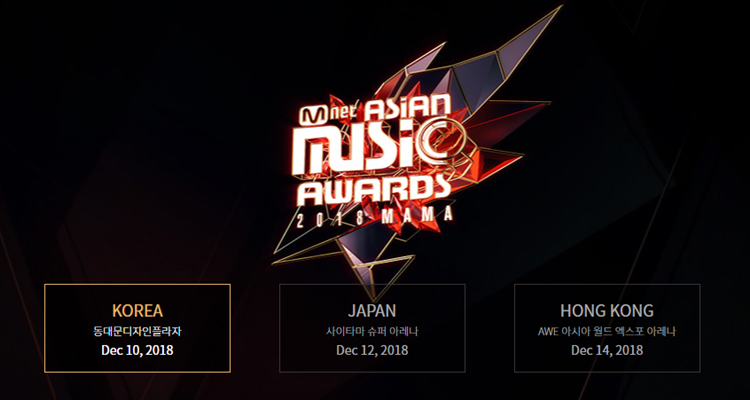 When the Asian Music Awards (MAMA), hosted by Mnet, a cable broadcaster, was created in 2009, there were more concerns than expectations. “These are Korean music awards. So is it necessary to do it overseas?” Some said scoffingly, “It will cost a few times more than when it is held in Korea. Won’t it be waste of money?” But the planners and producers of MAMA, which claims to be ‘Asian Grammy Awards,’ had a unique vision of actually becoming the ‘Asian Grammys,’ and it now finds itself turning 10 years old.

MAMA has now become the largest international event in Hong Kong. If you say at the airport that you came to Hong Kong for MAMA, they will quickly understand you and the immigration process will be expedited. The competition among fans to get the coveted tickets is close to a war, and there are many fans, who couldn’t get tickets, lingering outside of the concert hall.
MAMA’s rise and establishment can be undoubtedly attributed to the Hallyu craze of pop music, specifically, the global popularization of K-Pop. If not for K-Pop’s ability to continuously produce stars and create fandom, MAMA could not have existed for more than 10 years. 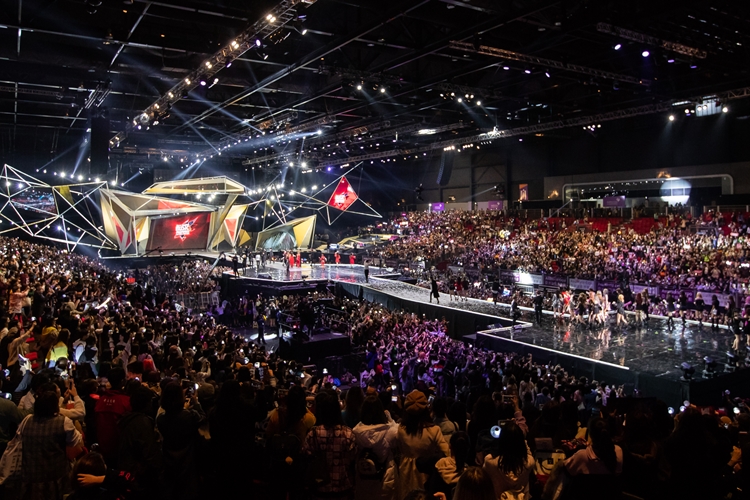 ▲ K-Pop embroidered the night sky of Hong Kong this year through MAMA.

10 years ago, what stood out in the planning of MAMA was that they bet on the possibility of the global expansion of K-Pop-centered Asian music when no one could imagine that K-Pop would be as popular as it is these days. MAMA combined K-Pop and Asia. People often say that cultural success is recognized only when it is accomplished in the US or Europe. But MAMA broke this mold.
MAMA believed in Asia. It is meaningful that Korea alone is successful in the US, but what is more important is the realization that the success will be more sustainable when it is accompanied by the growth of the entirety of Asia. In fact, the dominant perception is that Asia, which accounts for 60% of the world’s population, is a land of poor and underdeveloped nations, but its status has greatly changed over the past 10 years. In 2010, Asia’s GDP has dramatically increased from 20% of global GDP to 36% in just 8 years.

MAMA’s Asia-centric view of the world is growing more prevalent year after year. A Hong Kong resident, whom I met on the day of MAMA’s performance, said, “K-Pop and MAMA represent the pride of Korea, but they are also the honor of Asia!” As MAMA expected, perhaps the synergy effects, created by the convergence between K-Pop and Asia, worked truly effectively over the past 10 years. 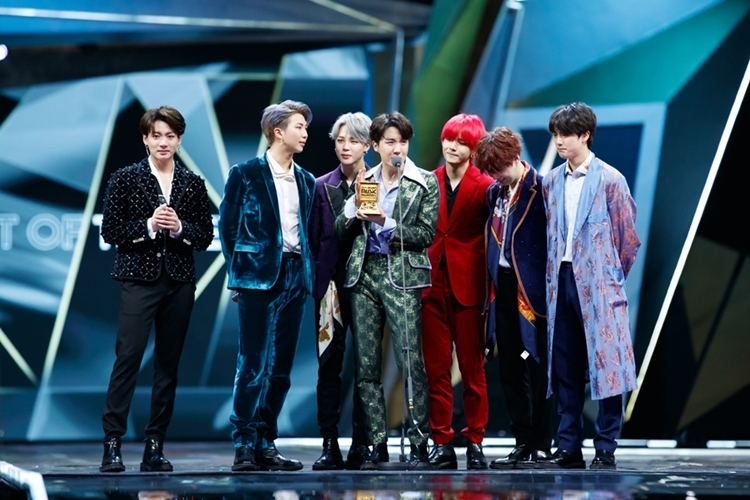 Of course, there are still many difficulties. Looking closely at the awards ceremony, the musical trends of the year were never properly wrapped up. The virtue of ‘wholeness,’ i.e. most singers attend MAMA and congratulate award winners, was never felt there because of the large agencies fiercely competing to receive awards. This year, thanks to the dominant presence of BTS that does not belong to any of the top 3 agencies, this aspect was masked to some extent, but it remains as the long-standing Achilles’ heel of year-end awards ceremonies. For K-Pop to march toward the center of the world, this internal organization must be properly calibrated.

If there is another task for the next 10 years, now ‘Asia’s K-Pop’ must stand out and not merely become absorbed as being a part of American pop culture. In ‘K-Pop in the world,’ the world is Asia. It is hoped that Asia-centrism, pursued by MAMA, will be further promoted. Congratulations to MAMA for its 10th anniversary!

Next
CGV 4DX is proving to be a success throughout the world!