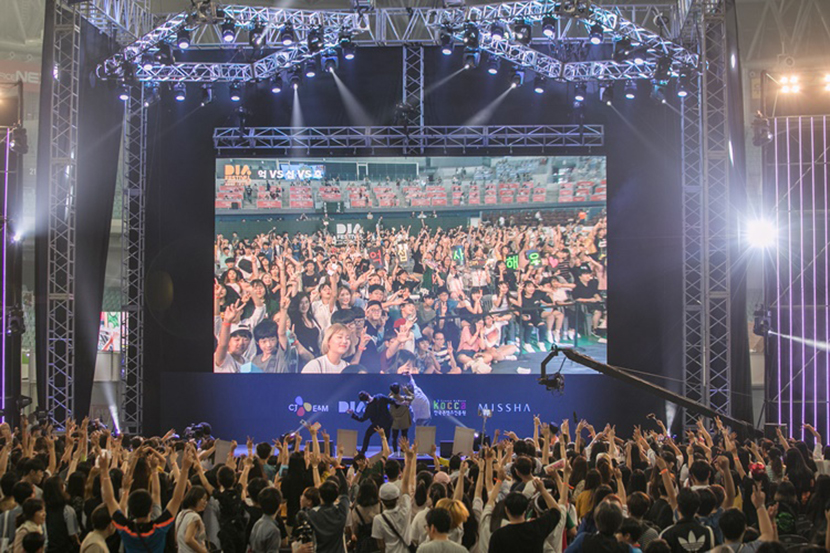 Previous
CJ E&M targets the global market in the second half of 2018 with mega-hit contents!