Following [I Can See Your Voice] and [Golden Tambourine]

From April, Thai viewers will be able to watch local remakes of CJ E&M's hit shows on a terrestrial TV channel, five days a week. 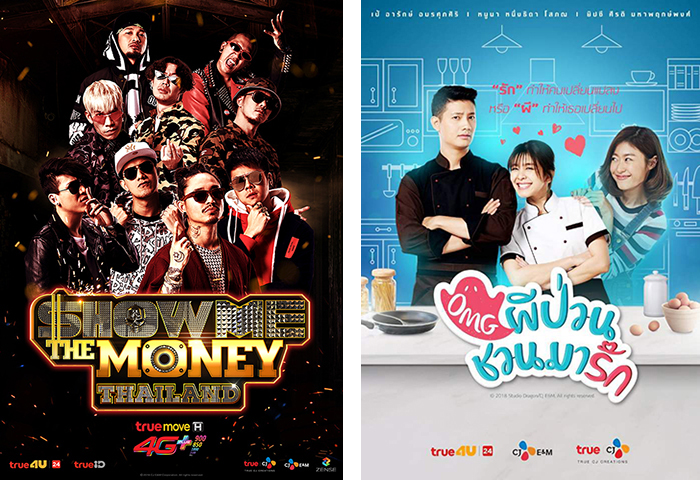 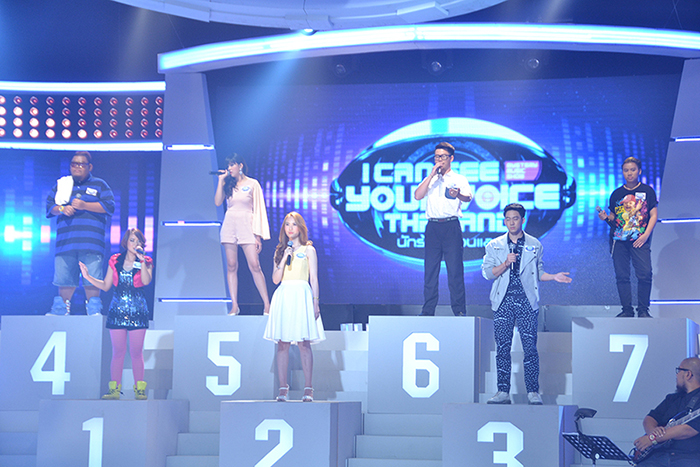 ▲ A still image of [I Can See Your Voice Thailand]

A remake of [Goldeb Tambourine]

Next
CJ E&M targets the global market in the second half of 2018 with mega-hit contents!

Previous
Beauty celebs and brands, Get It Beauty Con!