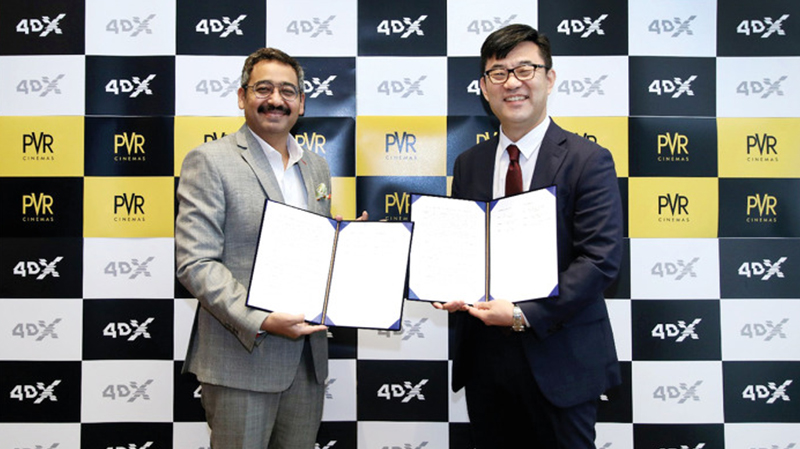 Next
LIVE NEW, CJ in Vietnam