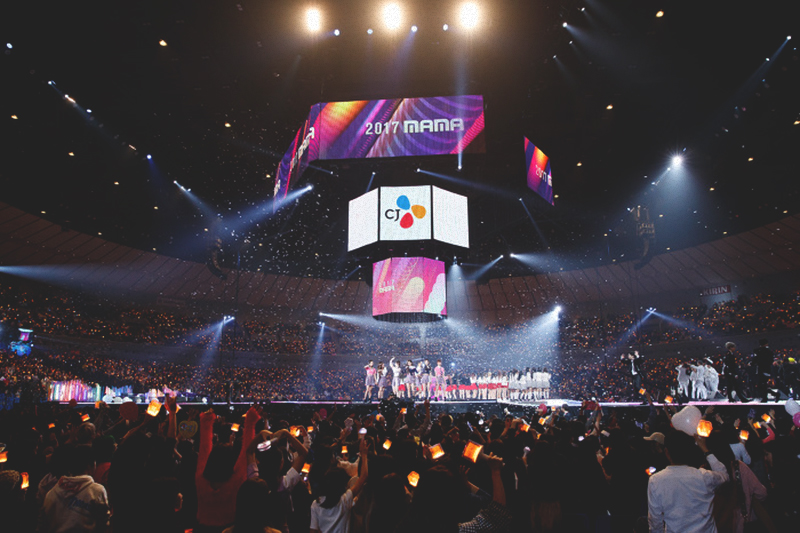 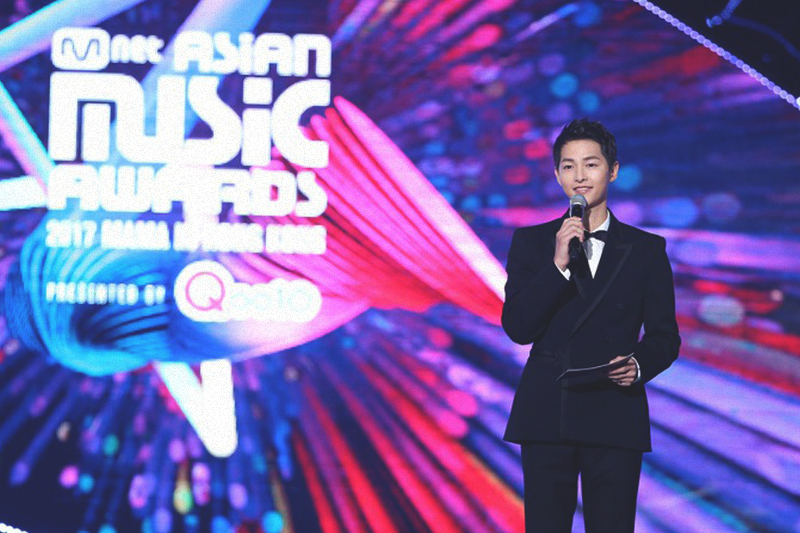 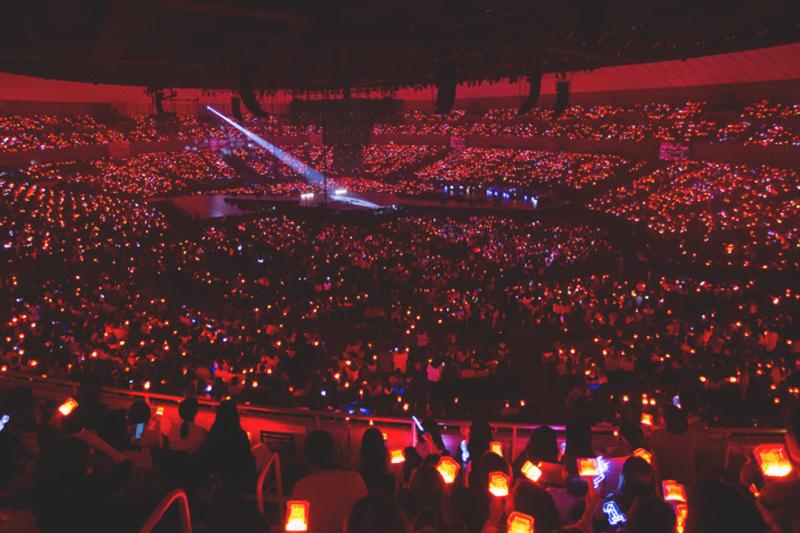 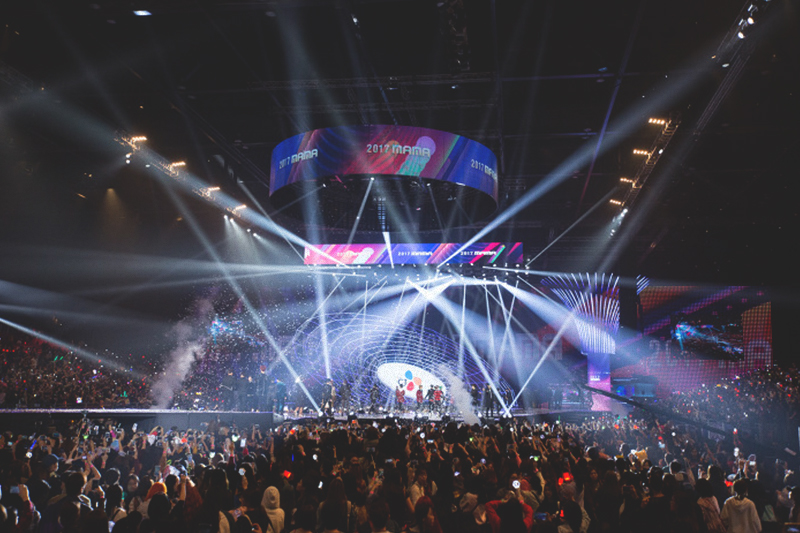 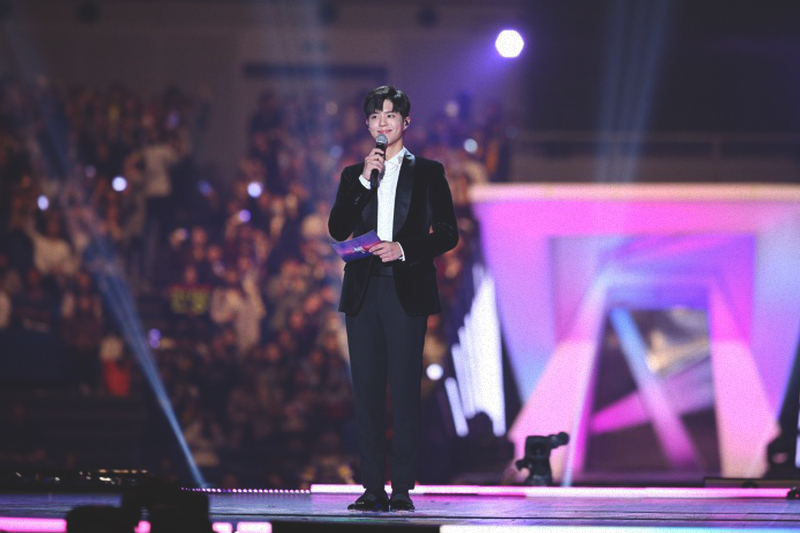 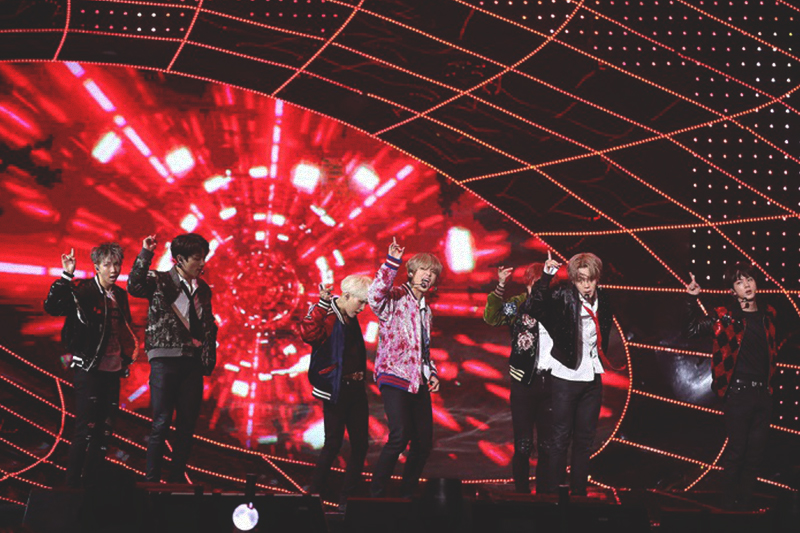 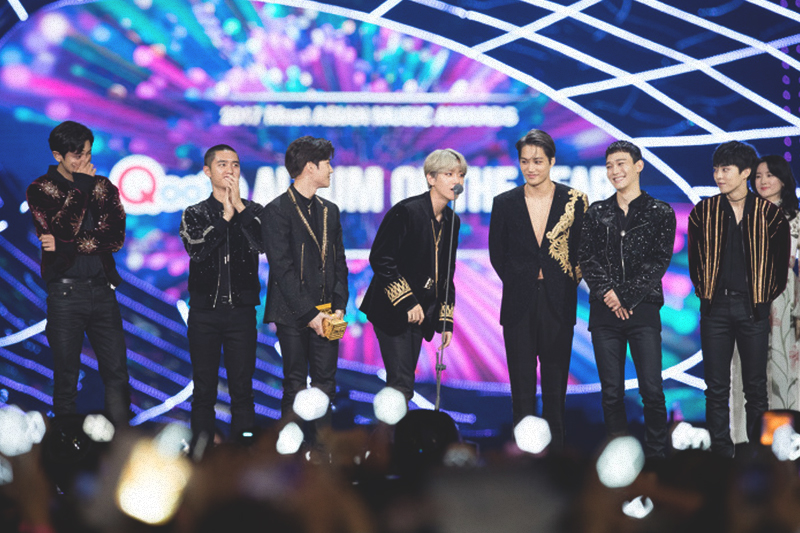 Next
2017 MAMA Premiere in Vietnam reported by Candy