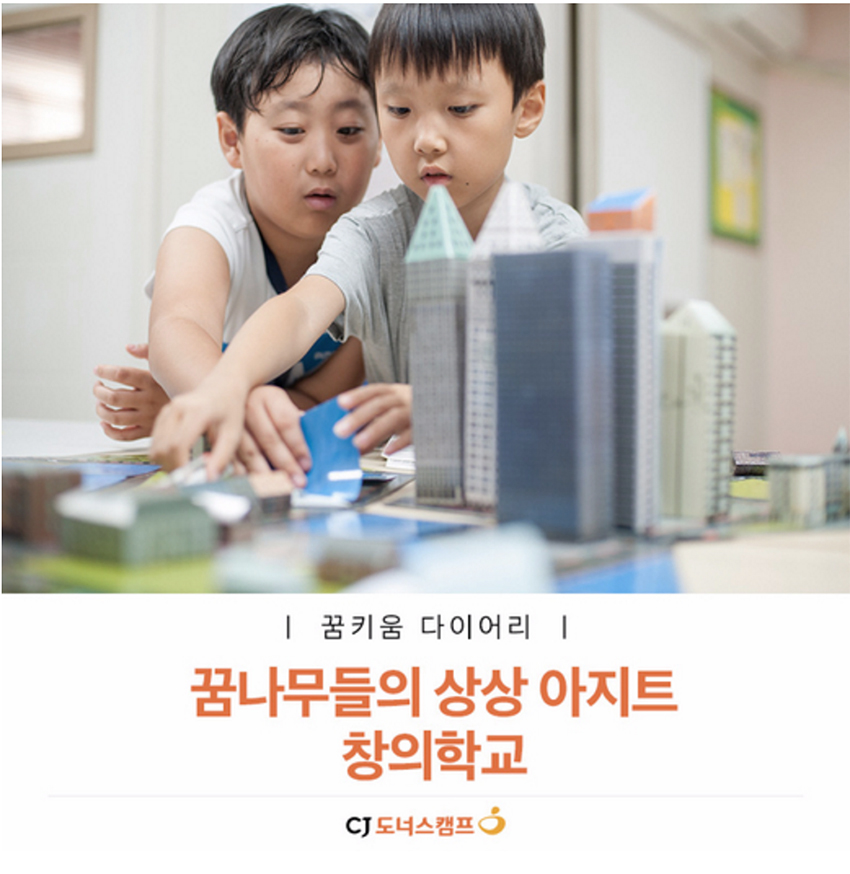 CJ is a company dedicated to the production of cultural content, such as movies, TV dramas, music, musicals, and food, which we all consume and enjoy throughout our daily lives.

CJ has been creating culture together with youth. Cultural activities are educational activities that are best for improving the self-esteem of children and adolescents, as well as for their emotional development and inter-peer emotional integration. However, in the case of the underprivileged, the reality is that there are few specialized educational opportunities for them to express their cultural talents.

- Creative School: the place where CJ and youth create culture together 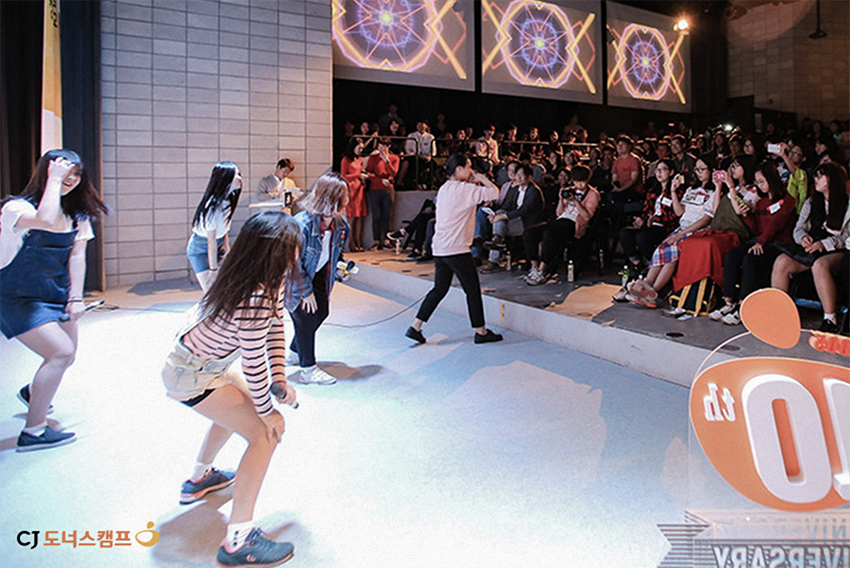 Creative School opens up opportunities for young people to explore their future and careers. Since 2013, numerous young culture dreamers have attended Creative School.

It is totally acceptable and understandable not to have concrete goals formed yet. It is also an important role for Creative School to support young people who haven’t determined their career paths but are still in need of cultural experience. 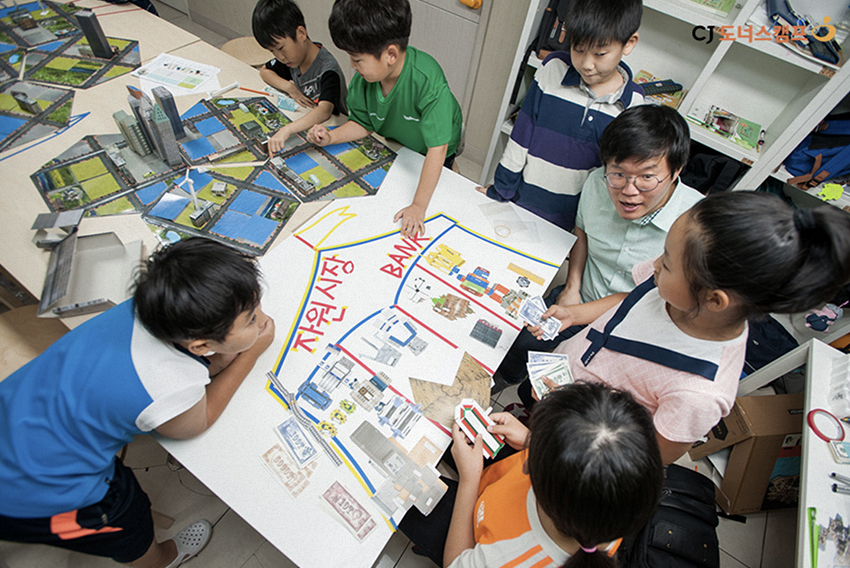 All of Creative School programs feature solid curricula, and here, we’d like to introduce the curriculum for Creative School's film section, one of the school’s most consistently popular programs.

In the school's film section, students learn things such as the basic terminology of cinema and scriptwriting. However, Creative School does not simply teach them the techniques. You can make films on your own. But in most cases, filmmaking is a collaborative effort where everyone involved in the project must fulfill their respective roles to create a complete piece of work.

As a result, communication, care, and cooperation between all people involved ultimately determine the final quality of the movie. Creative School also teaches its students how to help and care for each other through movies.

The curriculum for Creative School’s film section consists of 12 consecutive courses, and the highlight is certainly the “Short Film Production”.  Using the knowledge gained from expert mentors and the trust built between each other, the students take their first thrilling steps into the film world. 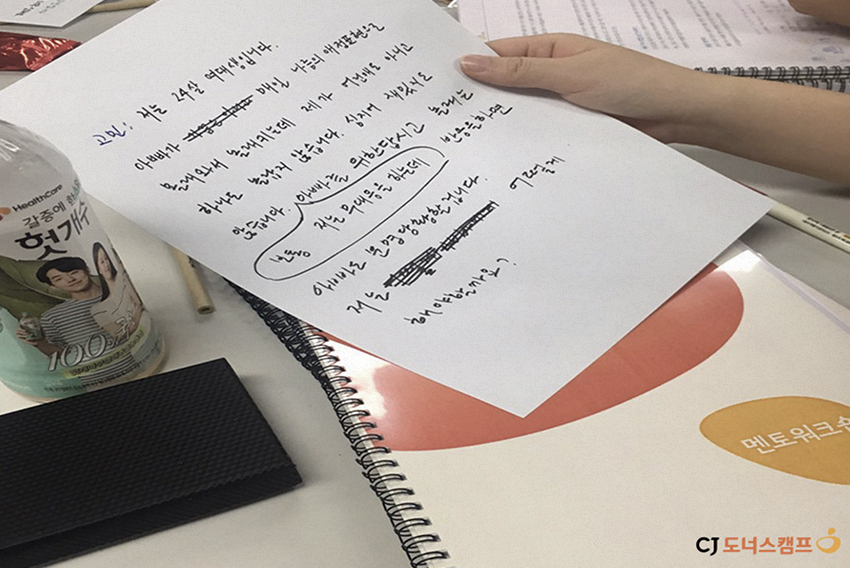 This year, Creative School’s film section programs take place at 10 local children's centers for a period of two months from September to November. On the 29th and 30th of this past August, mentors conducted workshops and prepared to engage with the children. For the film section’s course ‘How to Write a Script’, the mentors even underwent training in which they learned how and where to derive scenario material.

- Extra: What kind of movies do attendees at local children's centers make?

From September 8th to November 19th, elementary school students at the children’s center in the Heukseok area will also be able to attend classes offered by Creative School's film section. The center's director is exceedingly passionate, befitting its very talented children. This individual is a man named Sim Yang-Seok.

Director Sim has been drawing webtoons to tell people about the local children's center. Recently, he garnered attention with a webtoon themed on Creative School's film section. Let’s take a closer look at it!

Next
We make movie, We guide imagination!