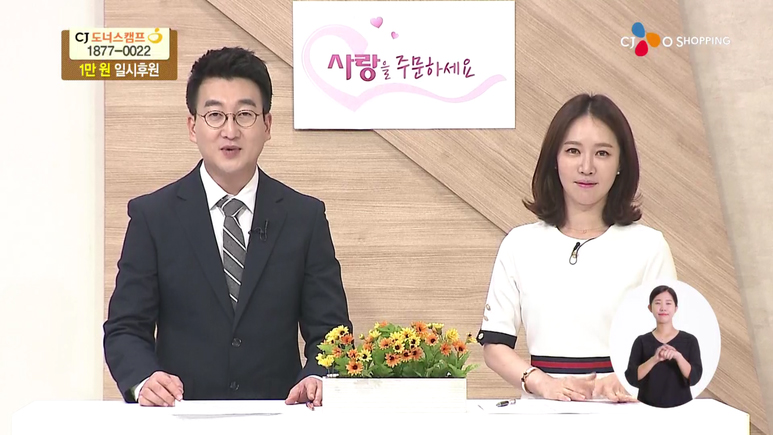 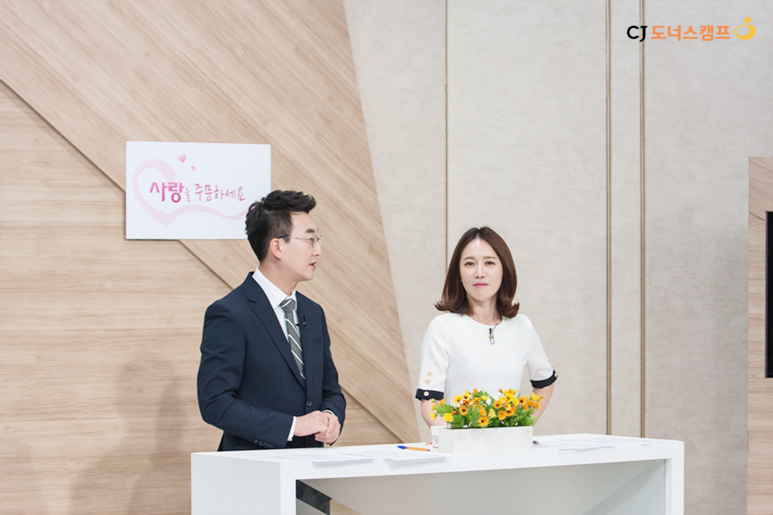 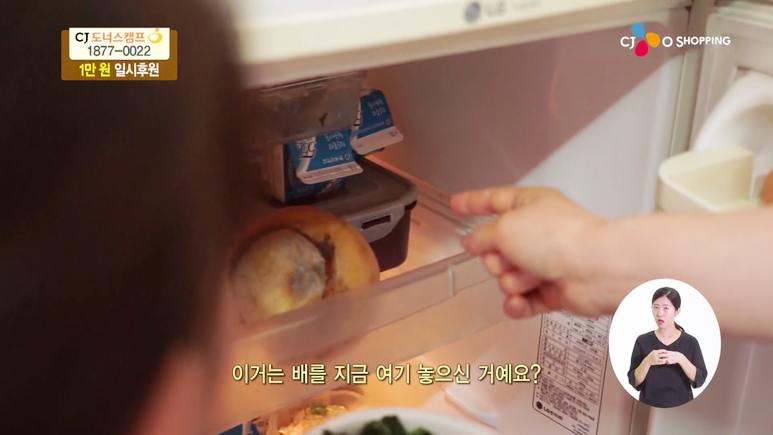 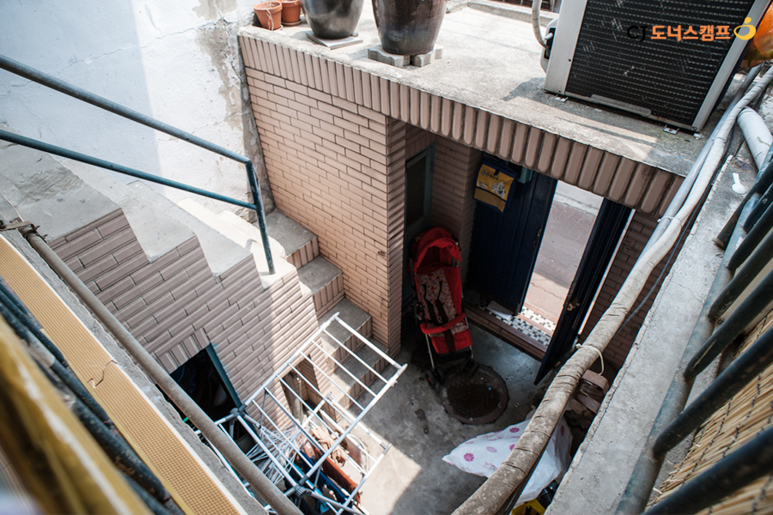 Next
[CJ Cultural Foundation] Believe in you Campaign #Tune-up edition