The 2017 Cannes Lions International Festival of Creativity will kick off with feverish anticipation on June 17. We offer some good news in that, this year, CJ E&M has caused a lot of attention from the world as well as Korea by hosting a seminar in Cannes. 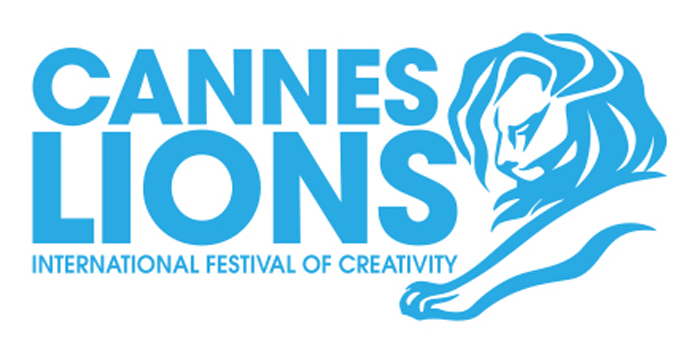 The Cannes Lions International Festival of Creativity is among the world's most prestigious and famous festivals! During the festival period, CJ E&M will hold two seminars after going though fierce competition at Cannes where various seminars are held to share the latest marketing and media trends via lectures not only by global ad and marketing specialists but by VIPs from around the world such as Alexander Wang, A$AP Rocky, and Sheryl Sandberg.

This 2017 Cannes Lions Seminar project is a large-scale global project jointly organized by CJ E&M, YG Entertainment, and Cheil Communications for the global branding of CJ E&M. The Cannes Lions Organizing Committee selects companies and speakers to hold seminars every year after undergoing a rigorous screening process. Global companies and NGOs from diverse fields are competing fiercely to hold Cannes seminars. This year, CJ E&M will be able to hold Cannes seminars alongside prominent global companies.

CJ E&M’s seminar under the theme of "Power of Boredom: How ordinary can be extraordinary" is selected as the editor’s pick among 40 seminars to be held on the day and will go live via the official YouTube channel of Cannes Lions.

- Creating ideas out of ordinary and familiar subject matters! What is the power of commonness that led to the success of “Three Meals a Day”, “Youn’s Kitchen” and the “Grandpas over Flowers” series that captivated viewers around the world? 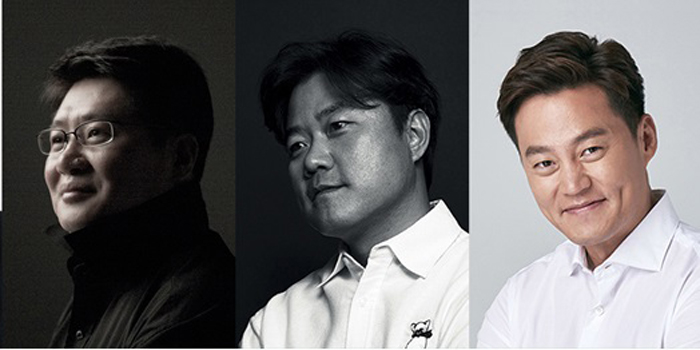 Production director Na and Lee Seo-Jin will talk about the secrets of the success of tvN's iconic entertainment programs, “Three Meals a Day” and “Youn’s Kitchen” and various contents that appeal to the public through relatability.

- What is an idea that enables a brand to build a relationship with consumers based on the KCON case which became a venue for Korean Cultural Wave fans to share culture? The second seminar will focus on "What Makes a Great Entertainer?" to be held in the "Lions Entertainment" section four days later on June 22 (22:00 Korean time / 15:00 local time). In this seminar, lectures will be given by VP Lee Sang-Gil, Joe Joo-Jong, head of YG Entertainment USA, and Lee Gye-Jo, a commercial director of Cheil Communications. They will share ideas about how to empower brands and consumers to communicate more closely with each other while discussing the secrets of K-Pop’s success in the case of KCON, which created a venue for cultural sharing among Korean Cultural Wave fans around the world.