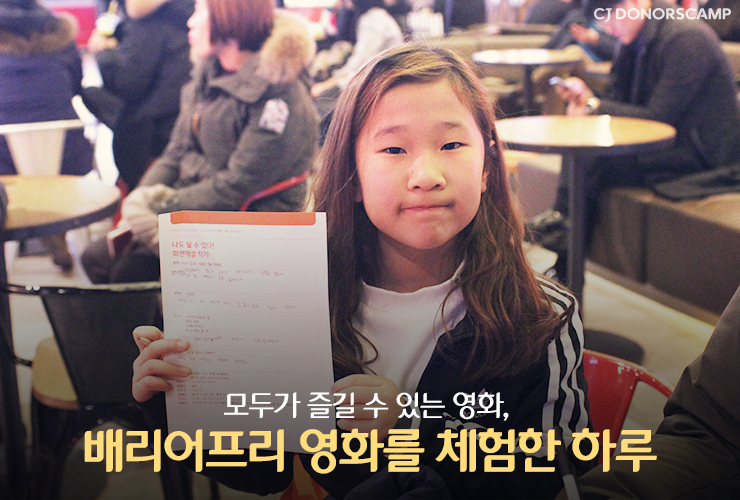 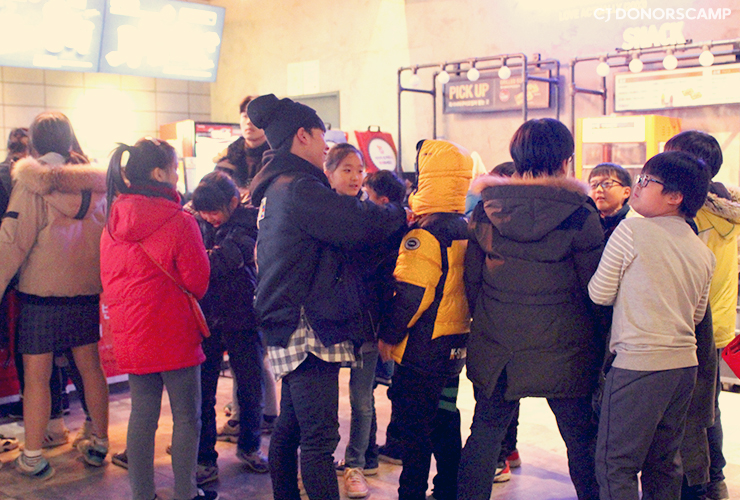 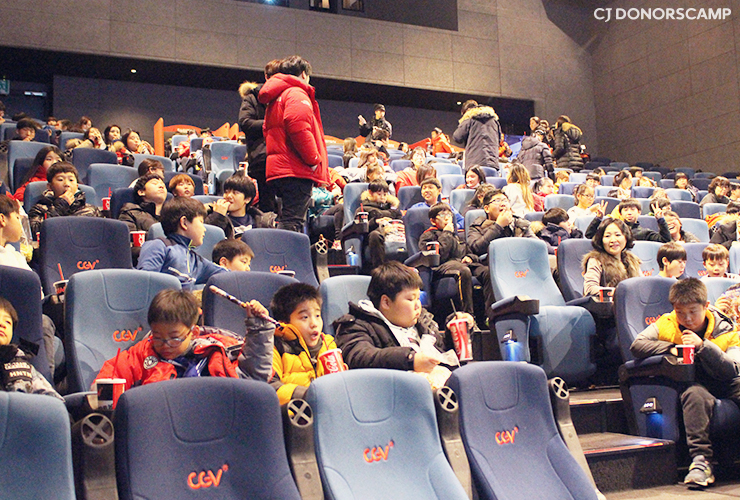 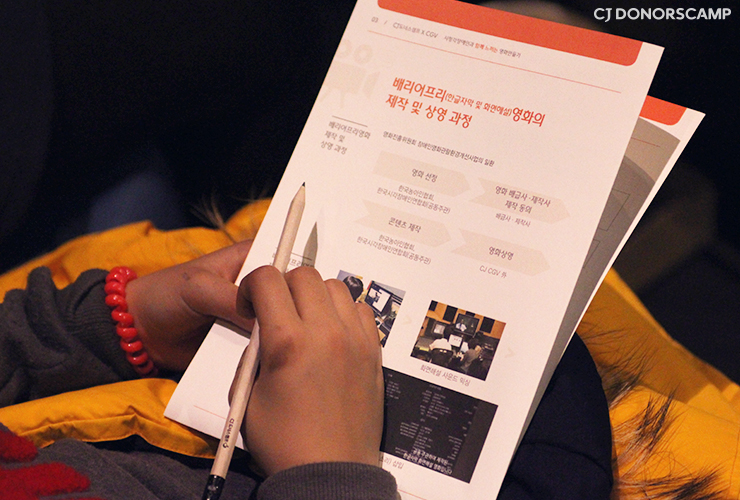 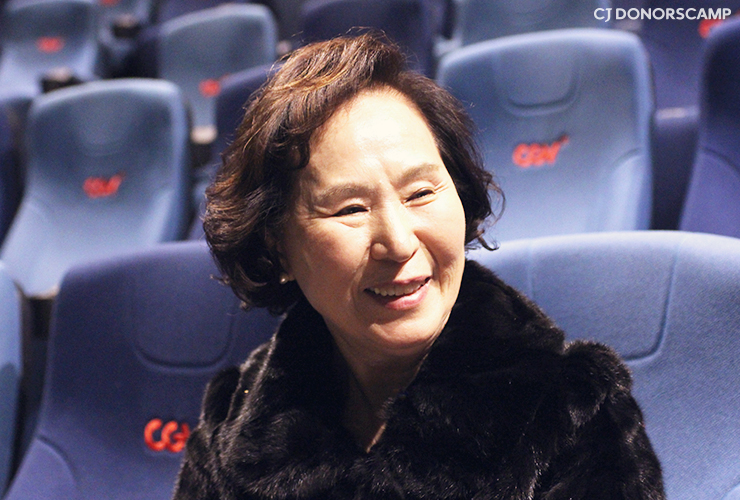 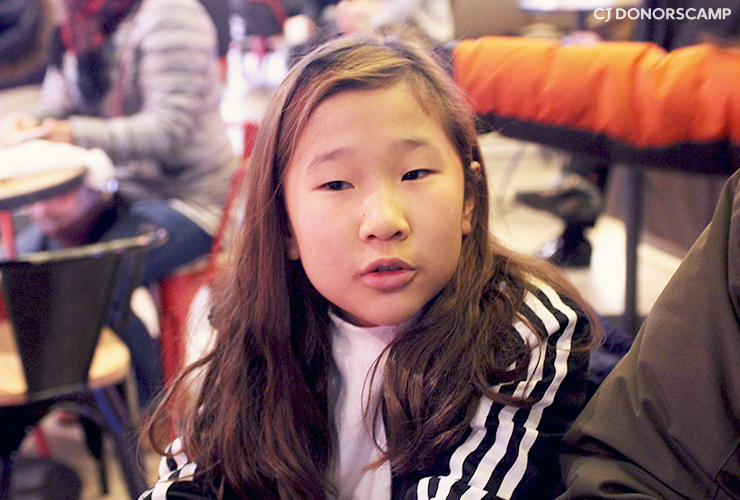 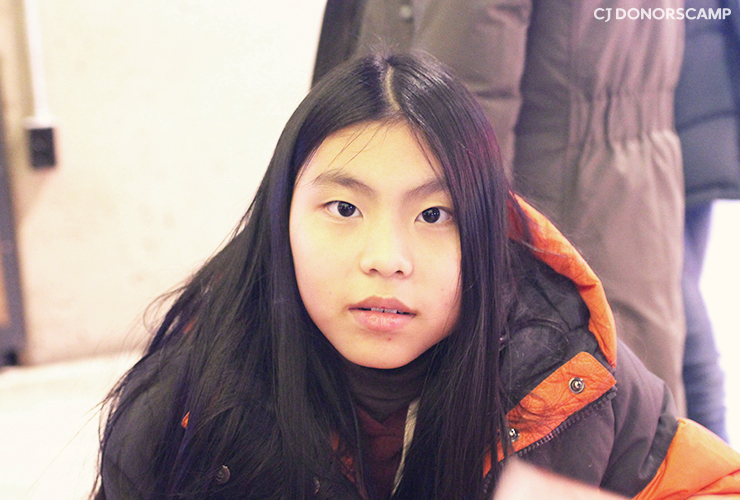 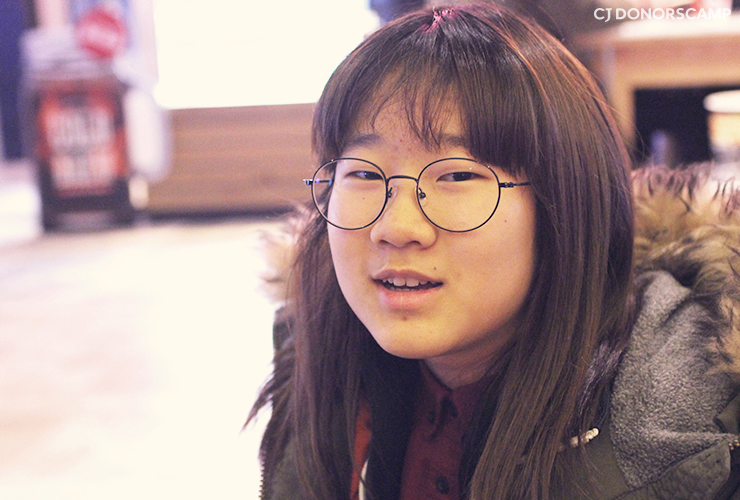 Next
bibigo Opens Three Stores in Succession in the US