bibigo Opens Three Stores in Succession in the US

bibigo Opens Three Stores in Succession in the US and China

bibigo has shown steady growth overseas in 2016 and will open three stores in succession in the US and China this month, expecting to gain momentum in 2017

- bibigo established firm bases for growth in the US and China in 2016 and plans to open a total of 11 stores there
- bibigo accelerates towards ranking among the global top 10 companies in 2020, leading the way in globalizing Korean food culture 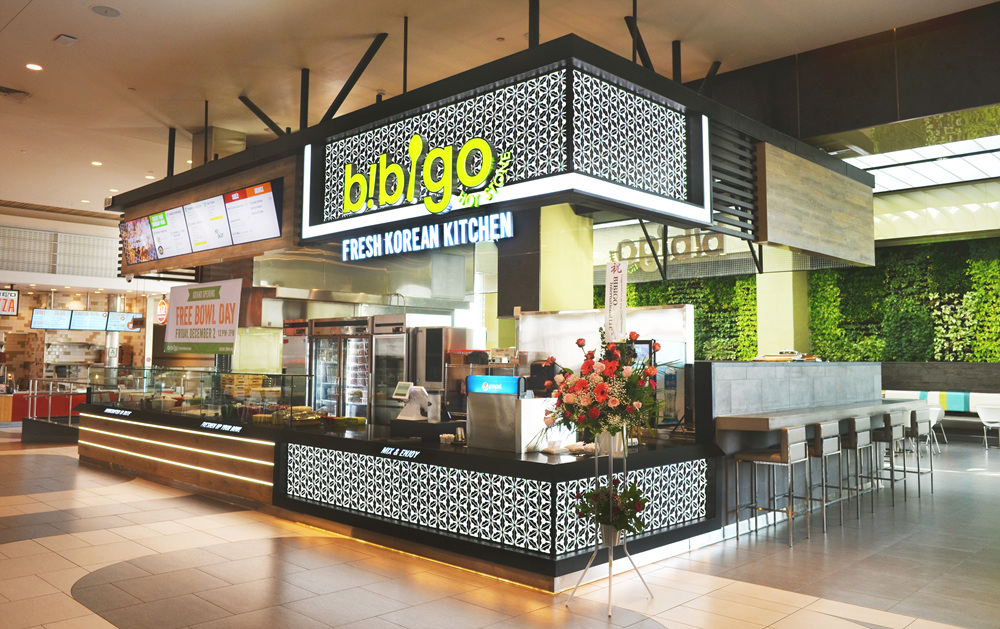 CJ Foodville (CEO Jung Moon-Mok) announced on Dec 26th that global Korean food brand bibigo will open three stores in succession in the US and China in December. With the launch of these stores, bibigo will have a total of 24 stores in four countries by the end of December.

CJ Foodville opened 11 bibigo stores in the US and China this year. In December alone, CJ Foodville opened its location at the Del Amo Fashion Center in southern California on the 2nd as well as another in Sherman Oaks (Westfield Fashion Square) in the same area on the 16th. In addition to these, CJ Foodville is also about to launch its Fushan Road (Fushan Lu) location in Shanghai later in December.

The company said, "bibigo has started to realize stable profits in the US and China, which are our major overseas markets. Based on that, we have completed preparations for full-scale expansion this year, and next year, we plan to accelerate the opening of US and Chinese stores and aggressively promote the bibigo brand."

In the US market, bibigo is recognized as a healthy fast casual restaurant. The term "fast casual" refers to a type of food service that offers quality food on the fly that has been carefully cooked using fresh ingredients. Most bibigo stores are housed in food courts of shopping malls, situated next to famous international brands. At bibigo, you can conveniently choose various ingredients and toppings on the spot, including rice and sauce. As the restaurant cooks its food carefully using healthy ingredients, its food is highly regarded despite the simple menu. The food served at bibigo is reasonably priced and can be an economical option for takeout, with the price per serving being about $7.95 (approx. 9,600 won). bibigo's adoption of fast casual in the US market is part of its strategy to promote Korean food in the US in an aggressive and expedient way. On the other hand, most bibigo stores operating in China are the casual dining restaurant (CDR) type. At these stores, authentic Korean food is served in an upscale and hygienic environment, which is why the food served there is praised as premium health food.

"The know-how to run the same brand in such a flexible way according to country and region is CJ Foodville's true asset and strategy. We will continue to operate our stores in localized ways and lead the globalization of Korean food culture so that all our menu items can taste consistently the same regardless of the chef and the country," said a CJ Foodville official.

Based on the footing it established this year, bibigo plans to increase the number of its overseas stores by more than two-fold in 2017, taking a big step closer to CJ Foodville's 2020 goal "to increase the share of overseas sales to over 50% and to rank among the top 10 global food service providers." CJ Foodville plans to expand its overseas stores to 4,000 by 2020, and the company aims to have more than 300 overseas bibigo stores by 2020.

Currently, bibigo restaurants can be found in four overseas countries, China, the US, the UK and Indonesia. In particular, bibigo's London store, opened in 2012, is recognized as a world-class restaurant, having been listed in the London edition of the "Michelin Guide" for four consecutive years.

Next
Special Compliance Lecture to Its Executives