What do you think are the indicators of a “healthy person”? Important evidence of health is to have healthy skin, plenty of healthy hair, good eating and sleeping habits, and always maintaining a healthy condition without disease.

So do we need cosmetics for skin and shampoo for hair? No! Having strong beneficial lactic acid bacteria in the intestines is vital to keeping our skin, hair and bodies healthy. We met with Dr. Kim Bong-Joon, director of the CJ CheilJedang Effective Microorganism Center and a man immersed in the study of such important lactic acid bacteria.

“I Will Make You Live a Life Without Worrying About Kimchi” 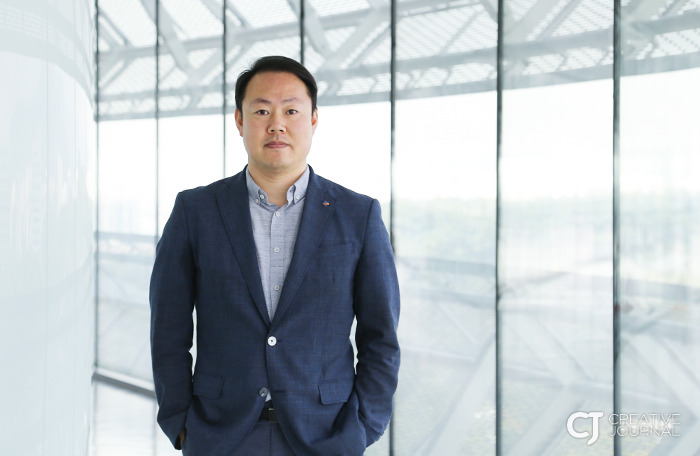 “I made up my mind to live as a kimchi artisan.”

Dr. Kim Bong-Joon, director of the Effective Microorganism Center of CJ CheilJedang developed CJ CheilJedang’s BYO Skin Lactobacillus CJLP133 and Intestine Lactobacillus CJLP243, which are said to be “the biggest hit since the birth of Korea” and “Hit Lactobacillus.” When asked about the motivation behind starting lactic acid bacteria research, he began to tell a story about a “kimchi artisan.”

Kim often wondered what he wanted to do and study in the future after studying biology and graduating from college. Kim decided to select what sectors attracted him most while browsing his college books on his major.

Finally, Kim selected two areas ─ microbiology and immunology. They were the most exciting fields he ever studied. Kim searched for a major with a focus on these two fields and joined his graduate research team on kimchi.

Kim’s professor clung to an idea of “nurturing researchers who can grow together with industry.” As the professor was so strict, there was a rumor that it was quite a challenge for students to work and study with him.

Before getting married, Kim proposed to his wife by saying “I will make you live a life without worrying about kimchi.” He felt that he wanted to be a master of research on kimchi’s lactic acid bacteria.

Kimchi is familiar with Koreans as a food and a culture. But kimchi is still unfamiliar with people around the world. Dr. Kim began to have a dream of studying kimchi, fermentation science, and the world of Lactobacillus and proving its usefulness which could be recognized by the world. 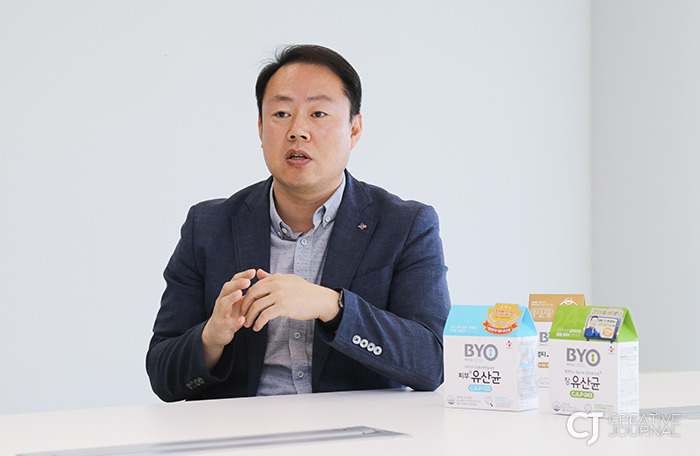 ▲ Dr. Kim became immersed himself in studying kimchi, feeling that he will live happily as a kimchi master.

“Dr. Kim joined CJ CheilJedang in 2003 and continues his research on kimchi and lactic acid bacteria. At the time, infectious diseases such as SARS were rampant, so interest in the role of kimchi’s lactic acid bacteria for increasing immunity was growing. He focused on developing lactobacillus feed that boosts the immunity of young pigs.

“Young pigs have a weak immune system. When they get infectious diseases like enteritis, they all die together. Antibiotics are used to prevent such diseases. I felt that it would be better to develop lactobacillus that can enhance the immunity of pigs.”

Pigs have an intestinal environment very similar to that of humans. Dr. Kim picked up a hint here that he could apply the same lactic acid bacteria that protects the intestinal health of pigs to people. 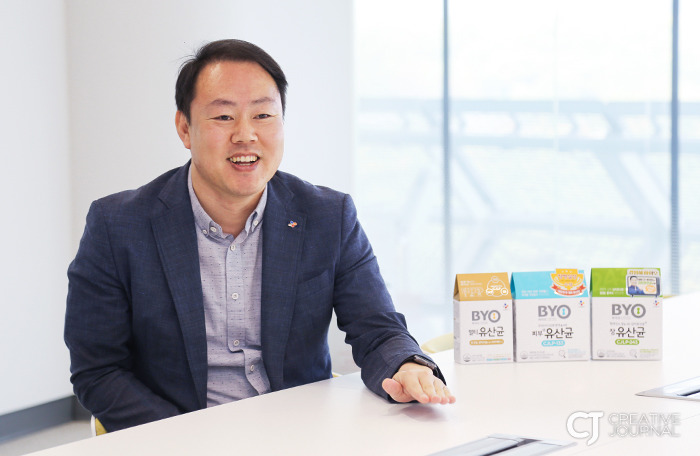 ▲ Dr. Kim knows about Lactobacillus better than anyone.

It may look very simple but it is very difficult to discover and commercialize lactic acid bacteria with individual effectiveness. For seven years of research and development, Dr. Kim heard so many people say, "Many teams have already failed. I do not think it will work.” and “Lactobacillus has no future value.”

“I also have children, but all my children have different personalities and different tastes. It is a parent's responsibility to pay attention to each child's character and merits. Similarly, people who study Lactobacillus also observe and develop its usefulness,” Kim added.

Value of Lactobacillus that Saves Lives with Lives 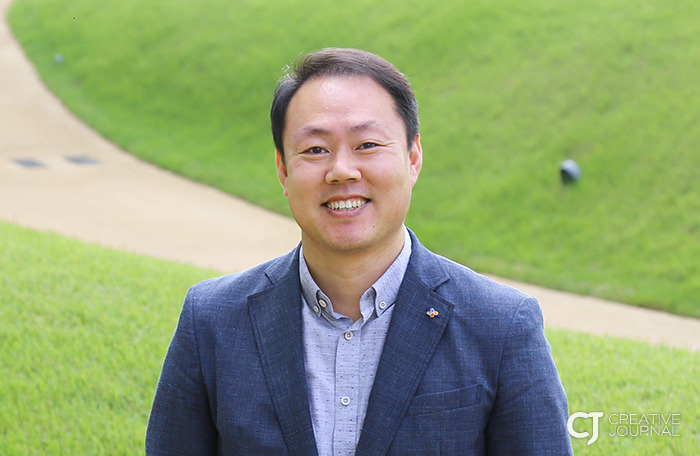 ▲ “I want to tell more people about the vitality of Lactobacillus!” Dr. Bong emphasized.

CJ BYO Skin Lactobacillus CJLP133 and Intestine Lactobacillus CJLP243 which launched in 2013 and multi-purpose BYO Lactic Acid bacteria which launched this year have been loved not only in Korea but also in other countries around the world. It is not an exaggeration to say that vegetable lactic acid bacteria from kimchi, a traditional fermented food in Korea, are in charge of the health of people around the world.

“Kimchi Lactobacillus research is a new way of discovering the hidden value of Korea’s traditional food culture and applying it to the lives of modern people. The research is discovering again now what our ancestors have put into practice since hundreds of years ago.

I also know how parents feel when they see their children struggling with itching because my child has grown up suffering from atopic dermatitis. I felt very happy when I heard that Skin Lactobacillus enhanced immunity and alleviated itching. I think that this all became possible because I discovered the efficacy of Kimchi Lactobacillus that I thought vaguely that it might be good for human bodies.” ▲ Lactobacillus research is not life-killing but life-saving research!

Dr. Kim firmly states that research on lactic acid bacteria is not life-killing but life-saving research. Every day, Dr. Kim is excited by the fact that his research focus has infinite vitality, and the vitality saves more lives.

His passion will create a fourth and a fifth BYO Lactobacillus! We will look forward to more positive results of Dr. Kim's research on Korean-type lactic acid bacteria in the future.