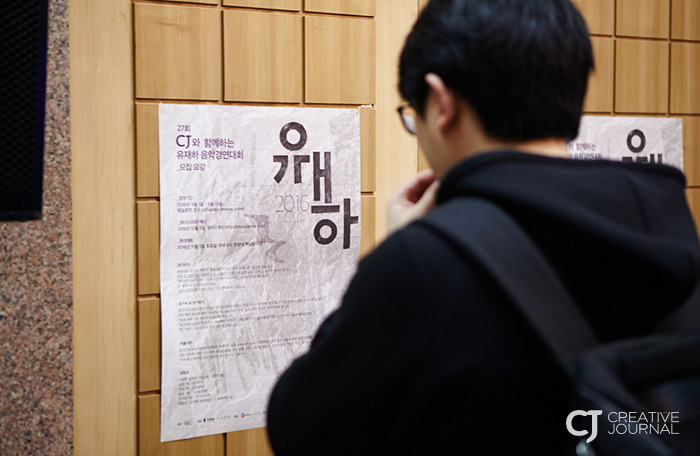 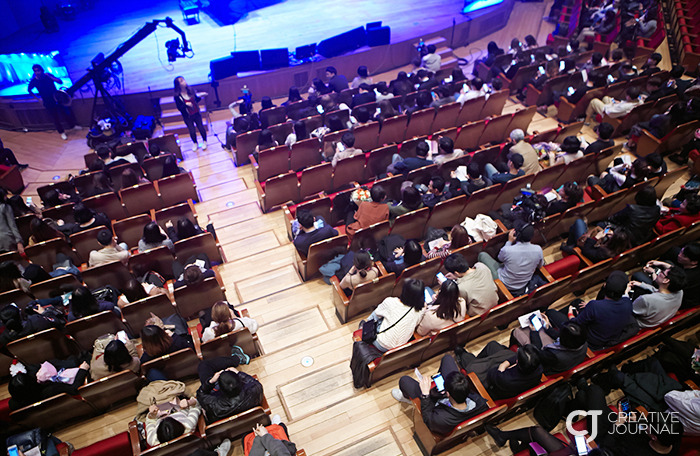 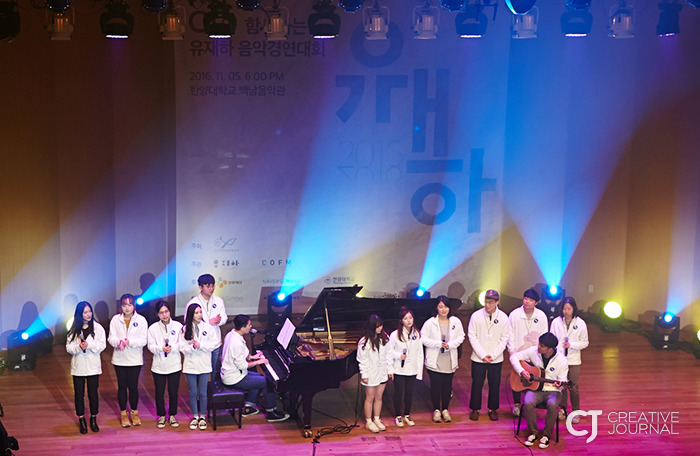 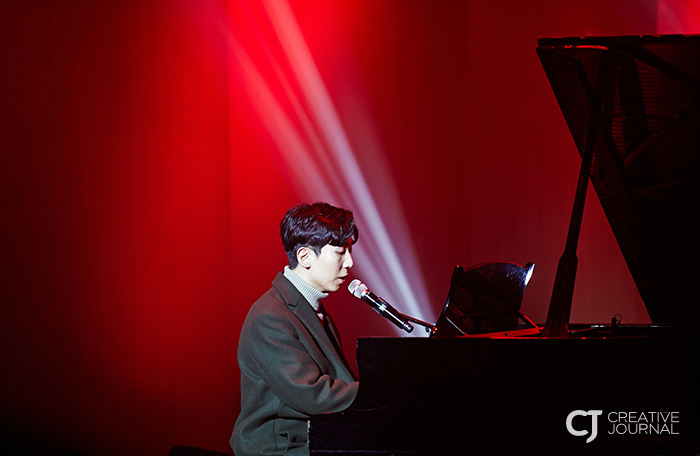 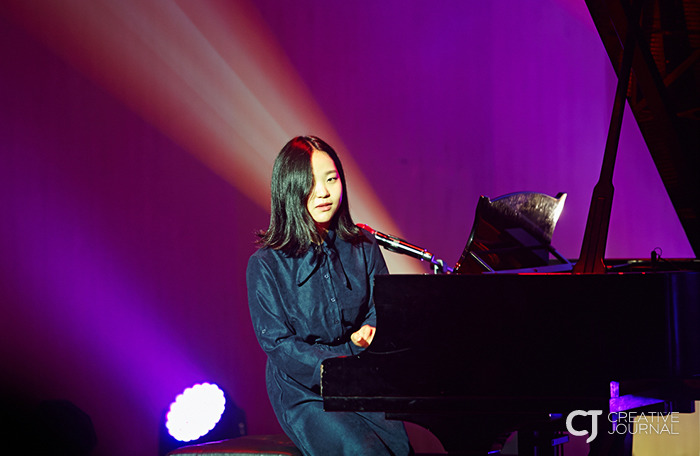 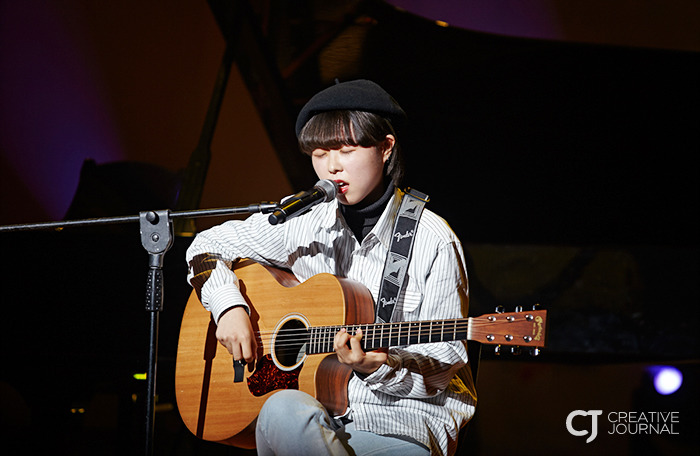 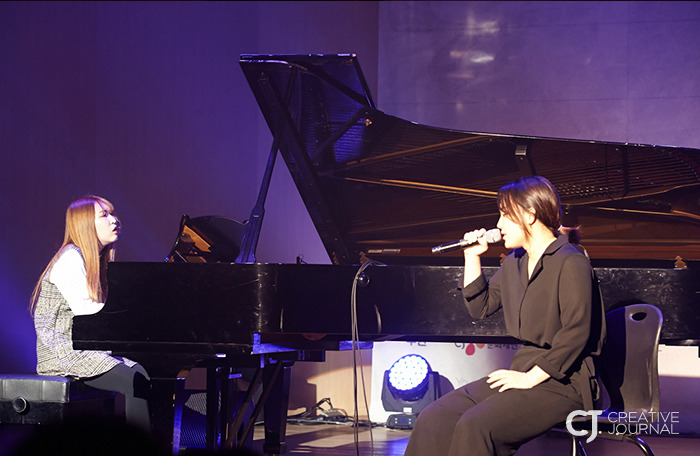 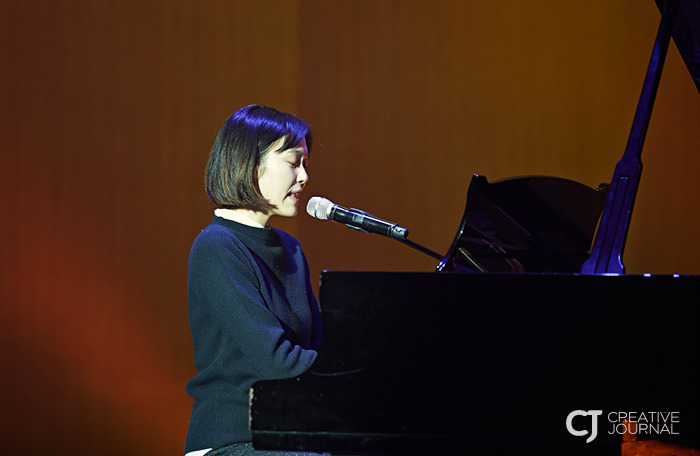 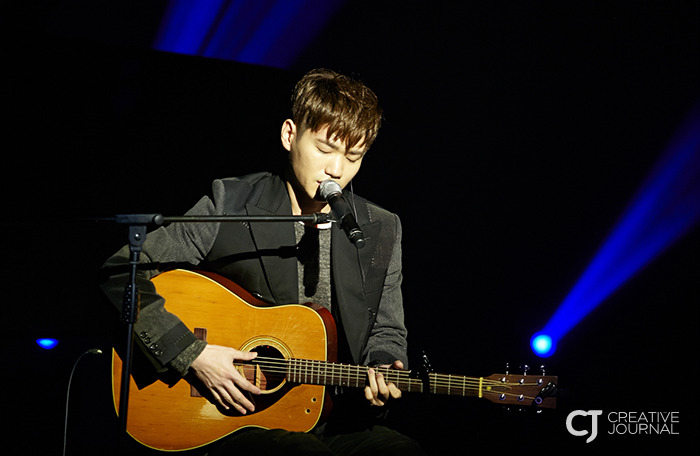 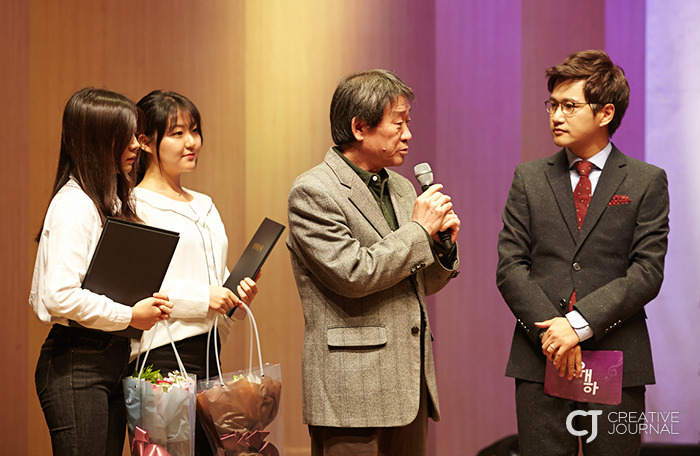 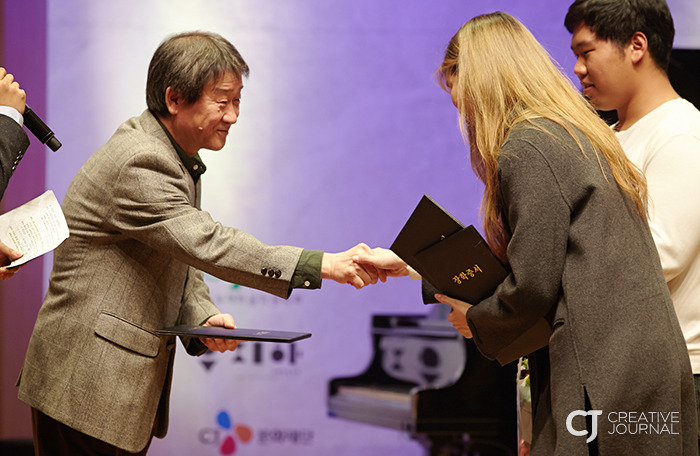 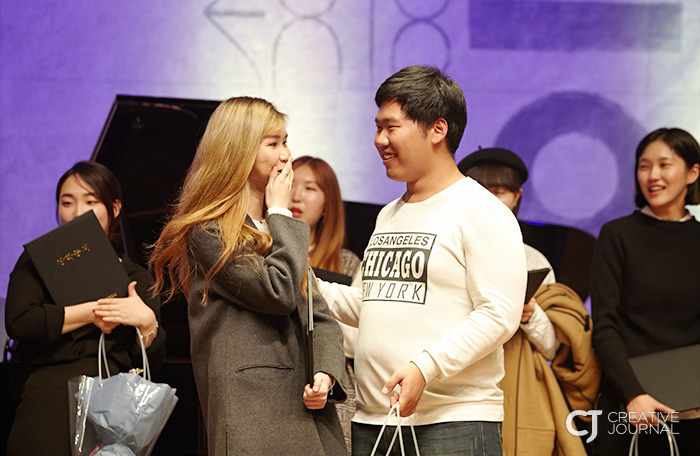 Next
Tous Les Jours Opens Its 1st and 2nd Mongolian