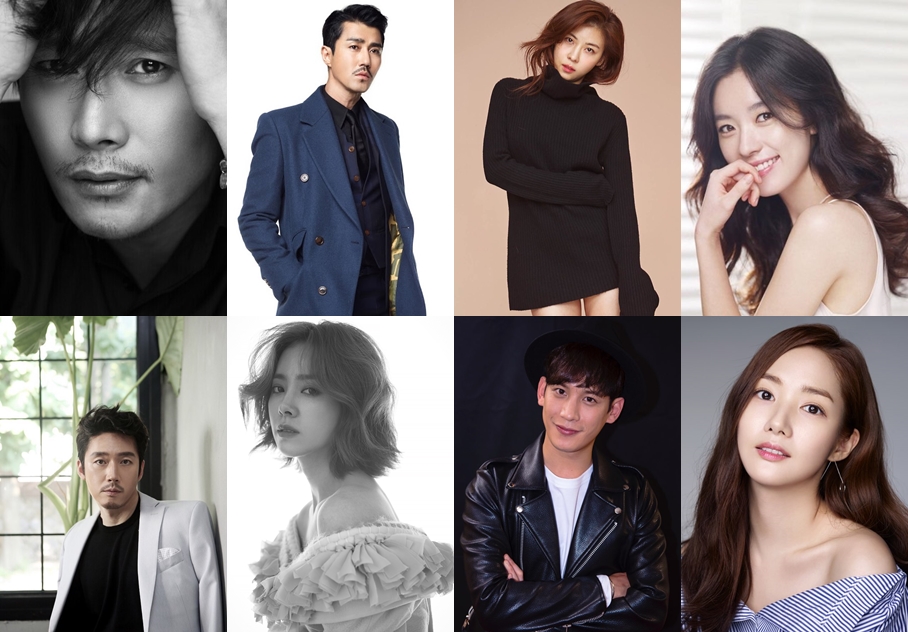 Next
Let's All Have a Steak Party at VIPS This Winter