Chunghwa TV is transforming into a media outlet

Having led Korea's Chinese contents market, Chunghwa TV is transforming into a media specializing in China for both Korean and Chinese viewers on October 1. 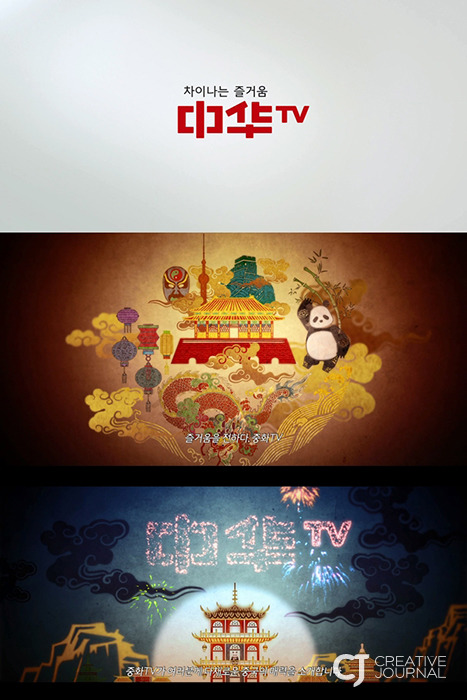 Since its foundation in 2005 as a Chinese television channel, Chunghwa TV has been leading the Chinese contents market in Korea, creating a boom of Chinese dramas in Korea through "Nirvana In Fire" and causing a sensation this year with "The Empress of China", a blockbuster series starring Fan Bingbing.

From the upcoming October 1, the channel will present new contents based on timeliness and professionalism regarding China, delivering both amusement and intellectual delight to viewers with more variety of genres including dramas, entertainment and documentary films. For contents produced by Chungwha TV, "New China-Korea Lecture Show by Six Korean and Chinese Experts", a 3-episode lecture show with each episode presented by two of the six celebrities, will be aired from October 1 (Sat) to 3 (Mon) from 11:00 pm.

Hosted by Han Seok-Joon with panelists such as comedian Jang Do-Yeon and Kim Ji-Min and broadcaster Alberto, the show will explore various subjects about China including Chinese money and compare Korean and Chinese cultures with experts, including Kim Nan-Do, professor at Seoul National University and author of "It Hurts Because You Are Young" and Kim Yong-Joon, president of Sungkyunkwan University’s Graduate School of China, and Susu, a Chinese one-person creator.

"Weekly China Now", an infotainment program combining entertainment and information, will be premiered on October 2 (Sun) and attract viewers every Sunday night at 9:00 pm.

Hosted by announcers Kim Il-Joong and Kim Jeong-Eun, the weekly ranking show will explore interesting news about China with regards to economy, society, trends and entertainment. In particular, the first episode of the show will star Cao Lu, a Chinese member of Fiestar, a girl group, who is expected to share lots of interesting stories.

"Located in the center of the global economy, China is a country of unlimited potential. As a means to reflect the unlimited values of China, Chunghwa TV will present both our own contents and Chinese contents in various genres," said Yim Jin-Young from Chunghwa TV.

"We are also planning to air popular Korean dramas and variety shows with Chinese subtitles, starting with tvN's "Oh My Ghost" and "Second Time Twenty Years Old", presenting Koreans with opportunities to study Chinese in a fun way and becoming a channel that can be enjoyed by Chinese people living in Korea and Youkes (Chinese tourist) as well."

Next
O’live TV's Taste of Korea holds its 4th feast!