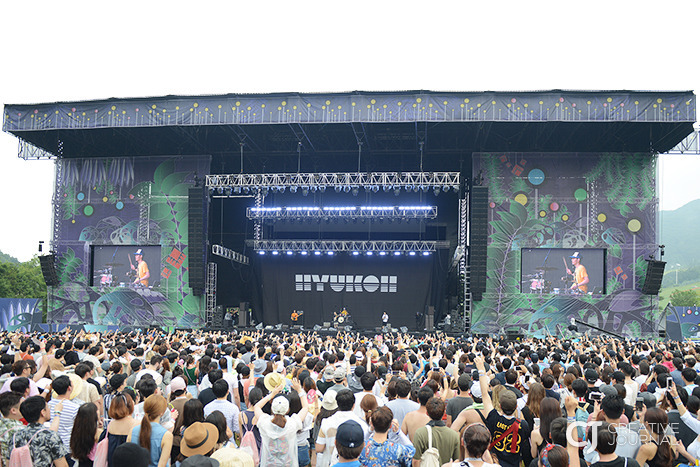 Next
The amazing global taste experience at VIPS