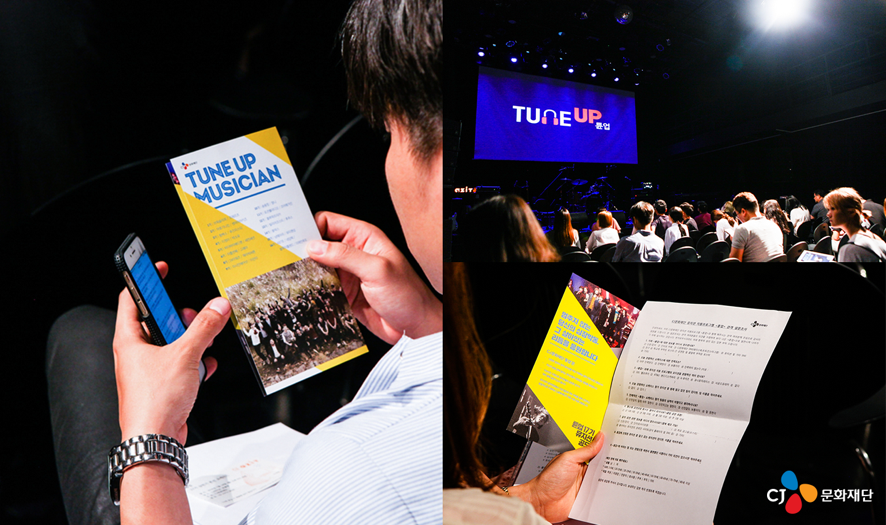 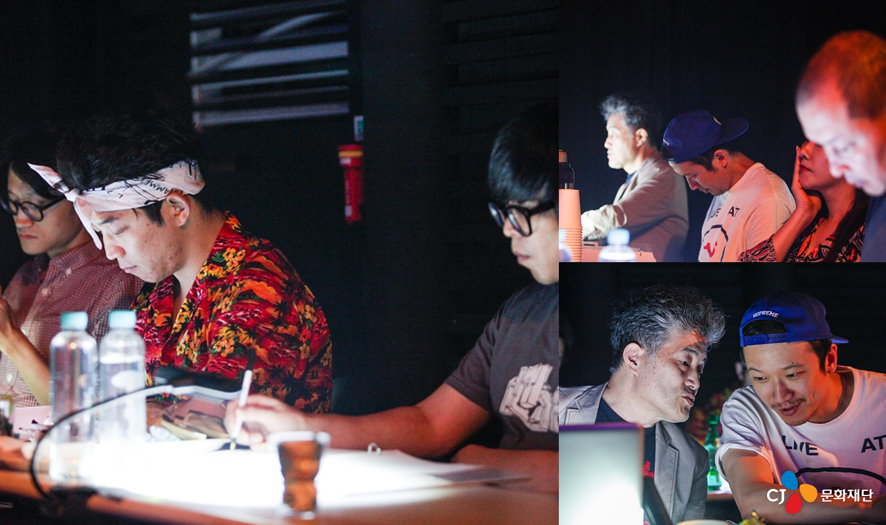 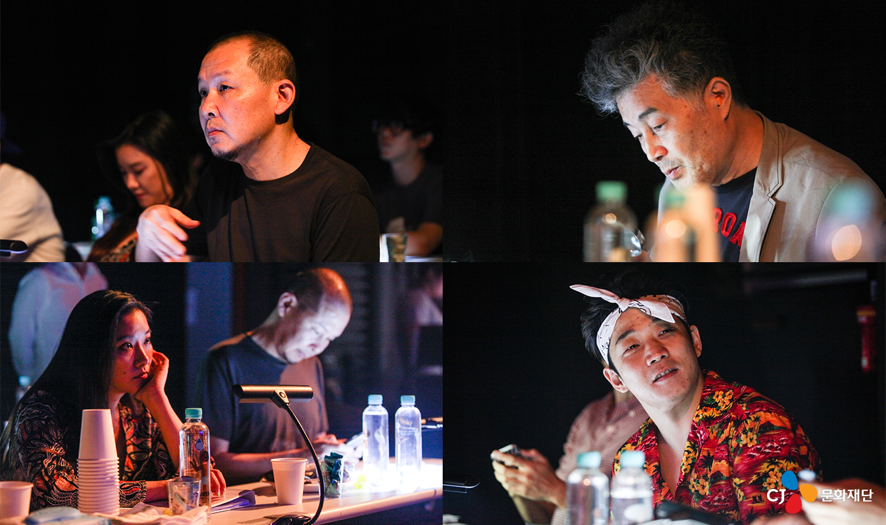 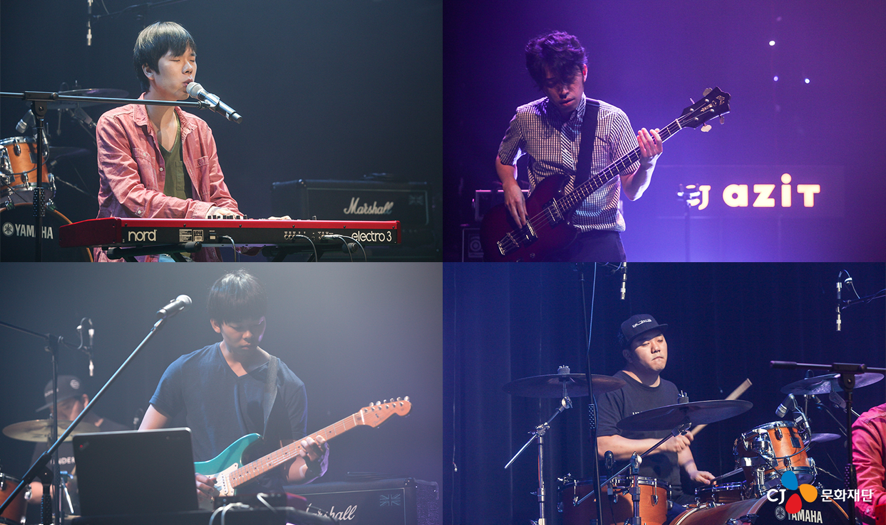 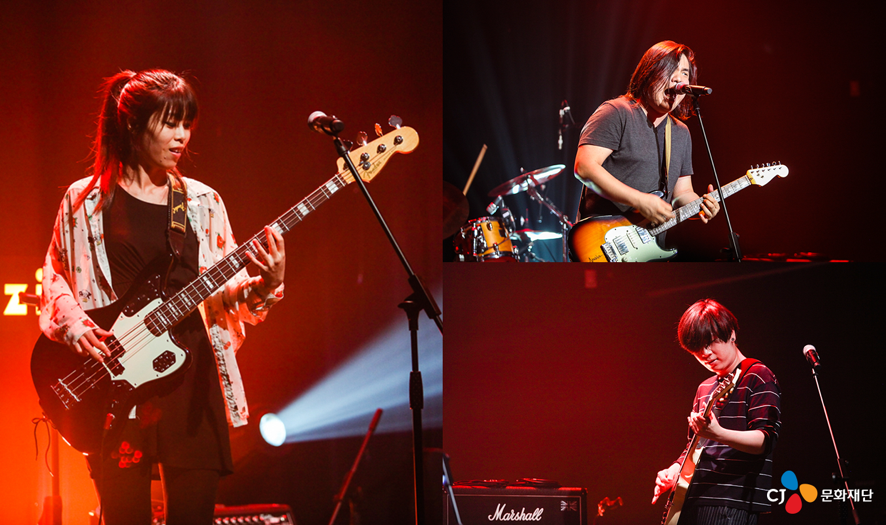 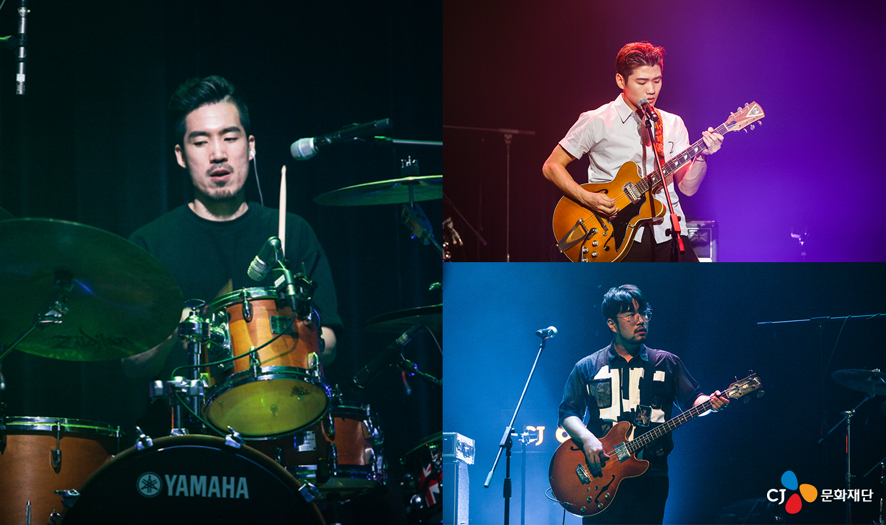 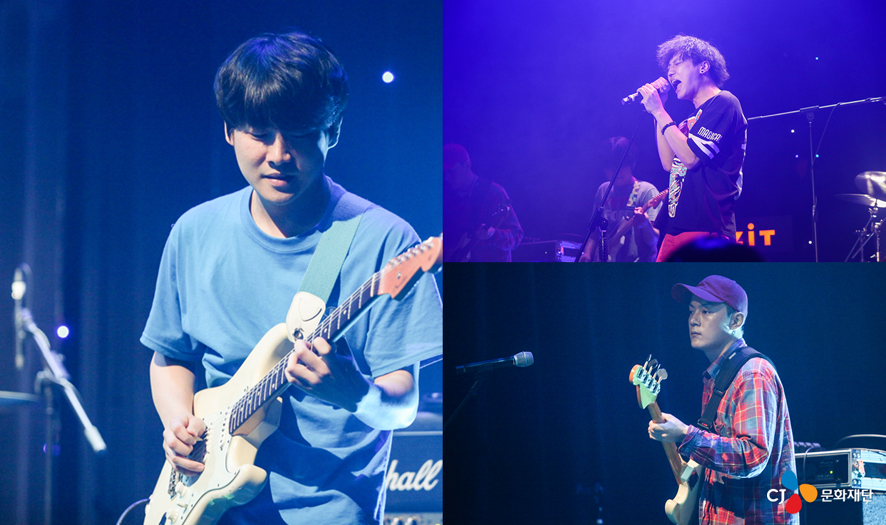 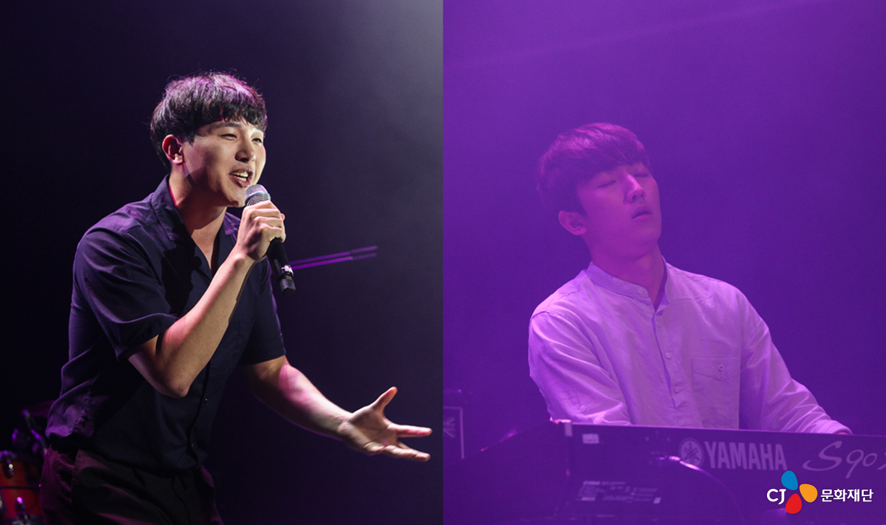 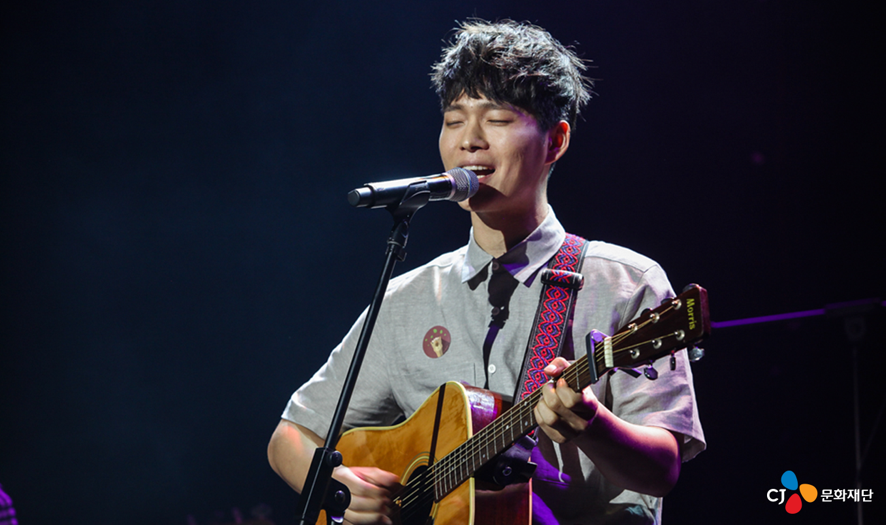 Previous
Flight for the Creation of a Green Urban Forest