On Style, Korea's NO.1 style channel, is a hit with viewers of Tencent, China's largest portal site, and came in second place overall in the category of 'fashion and beauty' among channel brands just three months after it launched its online content viewing service last April. Its videos are soon to reach a total of 200 million accumulated views. Suffice today, On Style is leading the K-beauty trend in China.

On Style's videos on Tencent are about to surpass 200 million accumulated views! ▲ Get It Beauty, a major hit program of On Style

To meet the rise of Chinese interest in K-style for fashion, beauty, and body, On Style strategically entered Tencent, China's largest portal site, this past January. Tencent is a leader in online video and social media, making it a perfect partner for On Style as the latter seeks to expand content distribution within China. 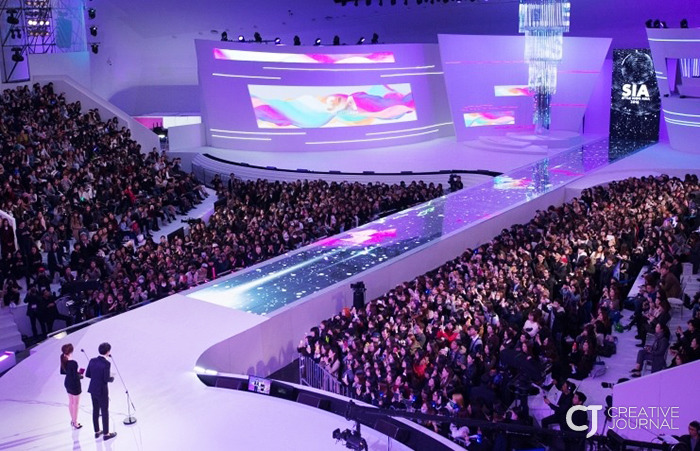 The programs that On Style has so far distributed on Tencent include 'Get It Beauty,' 'Channel SNSD,' 'Attraction TV,' 'My Bodyguard'. The success of these shows in China has raised the channel’s profile, which it has consolidated with the live broadcast of Asia's largest style festival 'SIA (Style Icon Asia)' live in March, with 8.56 million Chinese users logged in at one time.

Thanks to the ardent support of its fans, On Style launched channel-wide contents sharing last April, an unprecedented step, and came second place overall among fashion and beauty channel brands within just three months of its launch. Moreover, the videos distributed by On Style are about to smash 200 million total views.

General Manager Hwang Hye-Jeong of CJ E&M Lifestyle, who is managing On Style, said "On Style’s positive response from Chinese viewers is thanks in large part to the differentiated services that it provides, such as the release of untelevised videos of Get It Beauty, which is very popular in China. Chinese users have come to see On Style as a leading channel for Korean lifestyle trends and tips on fashion, beauty and fitness."

On Style is planning to create digital contents specifically targeting the Chinese market, as well as producing and distributing programs in which Chinese users as well as Korean users can be interested. Considering that On Style has already gained tremendous attention from Chinese users in June with the 'Star Style Hot Ranking', which looks at styles of Korean celebrities from the eyes of Chinese, and the 'Seoul Diary' which shows Seoul's lifestyle as it is, industry analysts are looking forward to seeing where the channel will go next.

Next
Bibigo Opens a Global Test Store at Seoul Square