Despite the passage of time, stories survive. Of course, the ways that stories are usually told have changed: from oral tradition by storytellers in markets to puppet shows, and later involving the earliest form of moving pictures, digital 3D films and VR videos. Still, what has always fascinated us is the power of stories that are “plausible and probable”. For the storytellers of our generation, CJ Culture Foundation's Project S is here to help their imagination take flight.

Your imagination becomes both art and reality ▲ An S-PITCH event filled with excitement and enthusiasm

On January 13, an S-PITCH event was held in CGV Apgujeong in Gangnam-gu, Seoul, in order to show a selection of work by 6th Project S, CJ Culture Foundation's support program for young storytellers. Never heard of Project S before? Although the name may not sound overly familiar, you may have heard about the following works: Whatcha Wearin’?, My Little Hero, a documentary film The Basement Satellite, and the Naver Webtoon Tenants of Subway Line 2. They were all born out of the ideas of Project S storytellers.

Project S is a program that seeks for inspiration from young talented individuals who conceive and work toward the content creation of various genres, such as movies, broadcasting, webtoons and web dramas, and supports them in turning their promising ideas into fully conceived works. Project S, which started out in 2010, allows anyone with a good story to apply. The first draft of fresh stories by young storytellers are then screened and selected.

Each winner is then matched up with a producer from the Producers Guild of Korea for one-to-one mentoring so as to encourage them to evolve their stories into finished works. They also go through stage-by-stage monitoring, in which experts, specialists and the general audience take part. There are also special lectures on storytelling for writers. In addition to all this, up to 15 million won in creation support funds are available.

Project S provides customized mentoring and monitoring, by taking the personal characteristics and work progress of storytellers into account. S-PITCH is where these ripening stories are introduced to producers, investors and distributors!

The voices of new storytellers gain a heightened pitch 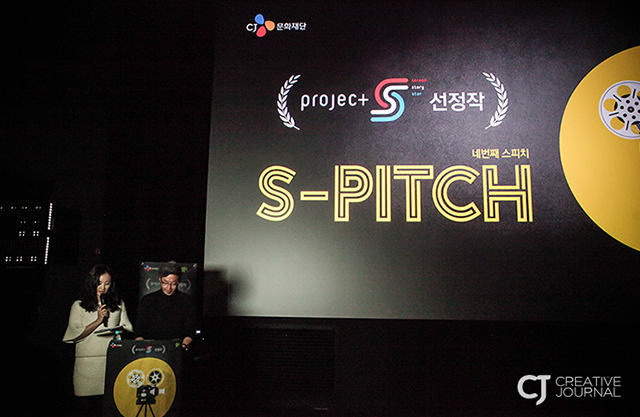 At the S-PITCH event held on that day, a total of seven Project S storytellers came on stage to introduce their works, and over 150 professionals from 64 film producers, investors and distributors listened intently to their stories. These professionals are involved in a variety of genres, including producing movies, webtoons and TV dramas. The event truly reflected the latest media trend of One-Source, Multi-Use (OSMU). OSMU refers to a story shared across movies, dramas and webtoons and its variations. It’s not too much to say that the success of OSMU depends on the compelling draw of the story as its foundation. Winners of the 6th Project S said that they ensured that they were fully ready to present their stories in the most effective way.

Author Cho Jin-yeon of Yeon-bi, a historical drama that sheds light on the mystery surrounding the tattoo found on the King's body, showed up wearing a hanbok, the traditional Korean dress, and expressed her aspirations to bring life once again to the historical drama genre that has long remained stagnant.

Next up were authors Park Gyu-won and Lee Yong-hee of Murder of an Attorney, which revolves around the story of an attorney who has committed a murder and a suspect who is falsely charged. They took their time to thoroughly introduce their intense story.

Author Jung Seok-hwan of Sanctuary, a black comedy and political thriller about a city councilman who struggles to cover up his suspected murder, made a deep impression by delivering a powerful presentation using news videos and press photos. 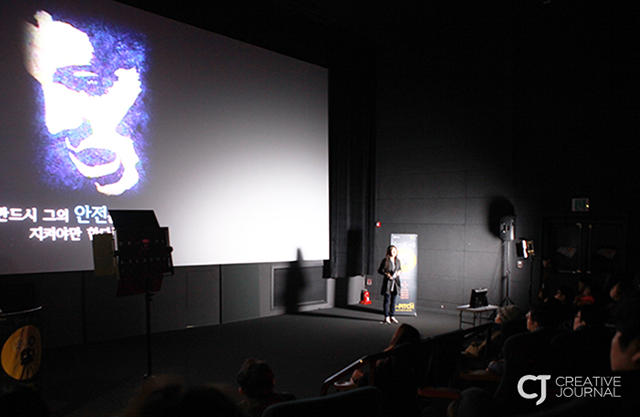 Author Choi Soo-kyung of In Two Minds, a drama about the inner conflict of a detective who becomes increasingly suspicious that the criminal under his protection may have killed his own daughter, presented the story’s dramatic conflict in a calm voice, which resonated deeply among audience members.

Author Kyung Ji-sook of A Happy Murder, a mystery and romance about a man who lost his daughter 10 years ago and another man who has an 18-year-old daughter, explained that anyone who had ever called out the name “Dad” or bears the name “Dad” would sympathize with her story. Author Yoon Jae-sung of Part-Timers, which is a story about the “murder exchange” of part-timers working in a large retailer, drew laughs and empathy from the audience by calmly explaining the appalling story with an ordinary and innocent-looking face.

Lastly, author Ahn Sung-hyun of Gamble Maker, which is a story about corruption surrounding professional soccer with 10 billion won at stake, appeared in a soccer uniform and gave an upbeat presentation, engaging the audience by sharing his know-how about calculating the winning percentages of sports gambling. In the informal business meeting sessions that followed the presentations, as many as 41 one-to-one meetings were held, raising the expectation towards the materialization of ideas and stories. Participants who were immersed and fascinated by the stories told by the storytellers had the chance to talk heart-to-heart with the authors in these meetings. 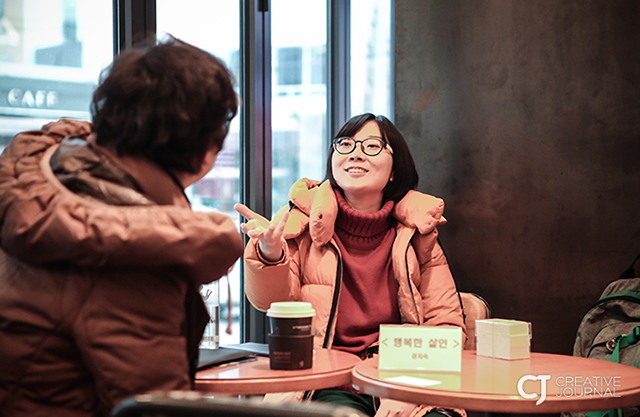 The winners of Project S have the opportunity to not only engage and meet with relevant professionals, but also to build a network with other authors in order to share their experiences. By connecting with those who have travelled down this creative road before them, as well as producers and investors who aim to send their stories to the wider world, they can expect for their stories to grow,
blossom and bear fruit.

The 2010 Project S-selected movie, Whatcha Wearin’?, attracted 1.8 million viewers. The 2014 winner Tenants of Subway Line 2 became a hit on Naver Webtoon, with its viewers giving an average rating of 9+ stars. To date, seven movies and documentaries have been produced through Project S and two cartoons have been serially published as webtoons. 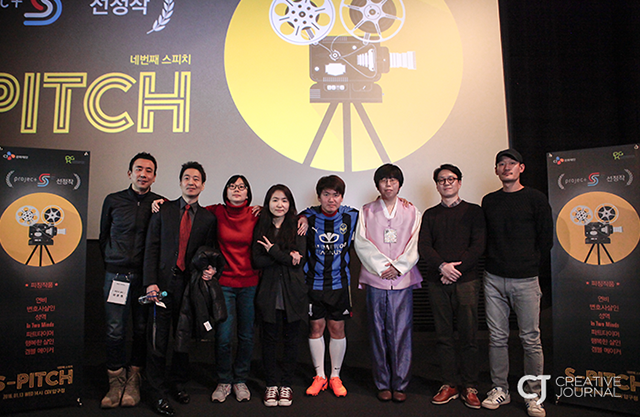 Project S will continue to walk alongside storytellers so that every single idea has the chance to lead to a first draft, turn into a scenario through the efforts of many people, and develop into a complete work for a general audience.

Stories are the root of life and the foundation of art. The ecosystem of popular culture can remain healthy through creative stories that have the capacity to resonate widely. To this end, Project S and the CJ Culture Foundation aspire to allow for the imagination of every storyteller to take flight. Here, watching their creative endeavors over the long term, Project S produces another story to make everyone excited and happy.

Previous
Raw material prices down from the end of 2000