Sharing with the Global Community

As a member of the global community, CJ contributes to solving global issues, such as "girls’ education" in developing countries. Across all our operations in various regions, CJ practices diverse social contribution activities based on our business capabilities. 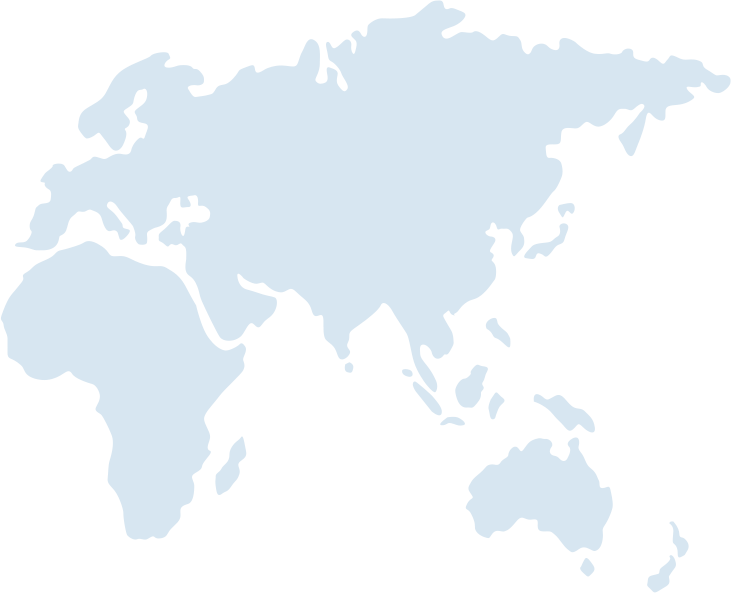