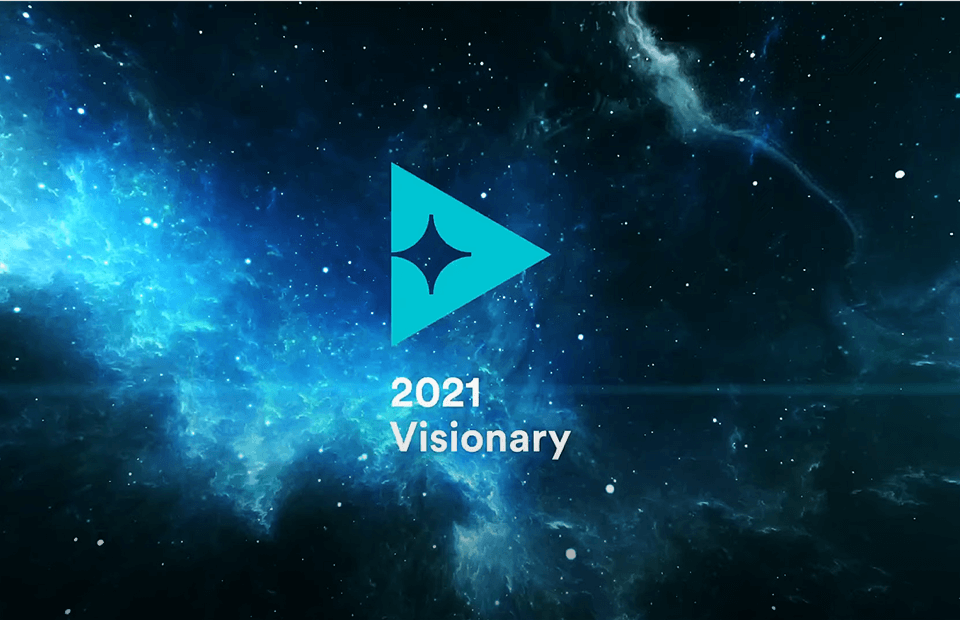 CJ ENM (CEO Hosung Kang) announced the "2021 Visionaries", people who had led major trends and contributed to changes and innovation in the Korean entertainment industry. 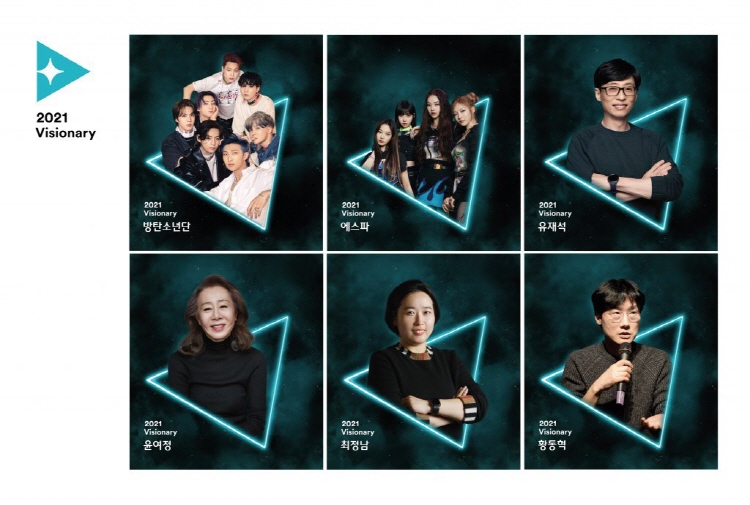 The Visionary Award, which marks its second anniversary this year, is the one and only award in Korea that highlights great figures who have proposed visions for the industry. The award selects trend keywords that best represent the year's entertainment industry, including broadcasting, film, music, and performance, and announces visionaries who have greatly contributed to promoting such keywords. CJENM has the ambition to develop the award into an authoritative indicator of the global entertainment industry just like the Time’s 100 Most Influential.

The 2021 Visionary defined this year's entertainment industry as a Human Centric Metaverse and selected 6 visionaries who had been the most relevant to this year's keywords, △"expanded universe", which has immersed the entire world in content by blurring boundaries between space and time as well as the real world and virtual world; △"hyper entertainmentism", which has changed the definition of entertainment by breaking the existing formula of entertainment shows; and △"empathy for coexistence", which has helped people realize the value of being together in the midst of the pandemic. The final visionaries were chosen not only by CJ ENM employees but also experts, such as culture columnists and trend specialists who participated in a total of 4 rounds of review sessions to give the award authority and objectivity.

6 iconic figures including Yeo-jung Yoon, Aespa and Dong-hyuk Hwang were selected for their contributions to leading changes and innovation at home and abroad this year.

Entertainer Jae-seok Yoo was once again selected as a visionary following last year in recognition of his success in entertainment shows, including

BTS, a globally successful boyband who won 4 Billboard Music Awards as well as Artist of the Year at the American Music Award, was also listed, now for 2 consecutive years, by expanding its fandom through the group’s positive influence with music. Aespa, a girl group, was also selected in recognition of presenting a new possibility to the music industry by creating a new fandom culture with its unique avatar-based view of the world and blurring boundaries between global music fans.

Yeon-jae Si from CJ ENM's Brand Strategy Division said, "2021 was the year in which K-content achieved greater success than ever in the global markets of film, drama and music, which ultimately elevated the status and power of K-culture. CJ ENM will continue to challenge and innovate itself to pioneer the next entertainment world with influential creators who empathize with the spirit of the times and present great visions even amid major changes in content production and consumption brought about by the prolonged COVID-19 pandemic."

CJ ENM plans to unveil documentary and interview clips in December starring this year's visionaries and to highlight the meaning and achievements of the visionaries as well as their influence on the entertainment industry.

Next
CJ CheilJedang will only use RSPO-certified palm oil from next year, further strengthening its ESG efforts